You are currently browsing the monthly archive for February 2010. 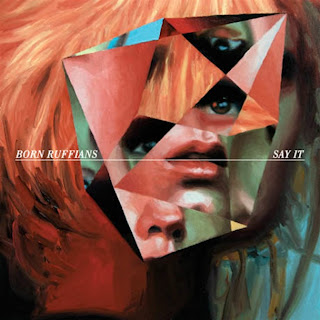 both; text-align: left;”>Luke Lalonde of Toronto band, Born Ruffians‘ second album “Say It” is due out on June 1st via Paper Bag Records / May 31th on Warp Records, following up to their 2008 debut, “Red Yellow and Blue.”  For the new album Born Ruffians teamed up again with producer Rusty Santos (Animal Collective, Panda Bear, Owen Pallett). 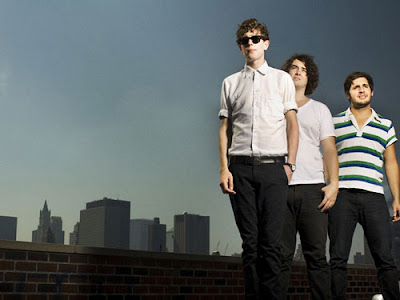 “Short compilation of animations made when I was on crutches in 7th grade.. Couldn’t skateboard “ 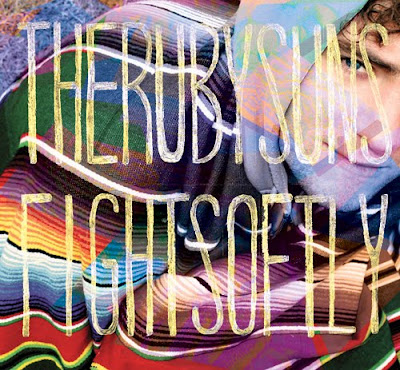 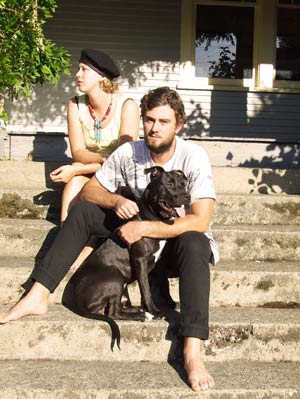 “Fight Softly” is the second album for Sub Pop by New Zealand’s pop masters The Ruby Suns. Ryan McPhun (their prime mover) has the kind of voracious musical mind that cites as equal influences ‘80s New Jack Swing and modern Angolan kuduro, Fleetwood Mac and Britney Spears, Brazilian tropicalia and Argentinean cumbia. He’s the kind of diligent, meticulous soul that spends days hunched over a laptop in a tiny rented studio in Auckland, NZ just to perfect a sequenced drum track (mission accomplished). And Fight Softly is the kind of head-spinning combination of big-picture vision and sumptuous detail that only comes from an artist with an urgent need to express all the stuff he’s seen. And you can dance to it!
California-born (and New Zealand citizen) McPhun took childhood trips to New Zealand and finally made Auckland home in 2003. Though he soon started playing with Kiwi indie darlings The Brunettes, he’d been making his own music for years—-four-track bedroom stuff that mixed his faraway vocals with effects-laden guitar, synths, and all manner of field-recorded samples. With his own new band, Ryan McPhun and The Ruby Suns, McPhun recorded and released his first album for NZ label Lil’ Chief Records. By the time its follow-up, Sea Lion, was ready the foreshortened Ruby Suns had gained a college following in New Zealand and toured Australia with :The Shins”:http://www.subpop.com/artists/the_shins and the UK with Field Music, among others. The album came out on Sub Pop in early 2008 and landed on various best-of lists that year.
And for a few summer months The Ruby Suns landed in Seattle. There they played Sub Pop’s not-so-humble 20th anniversary festival and began work on ??Fight Softly…

The new album from Lonely Drifter Karen, entitled “Fall Of Spring,” out in March via Crammed Disc. Guests on the album including Emily Jane White (who duets on the track Seeds), Dana Janssen from Akron/Family and Carey Lamprecht (violin player for Jolie Holland). It was recorded in Mallorca, Brussels and various spots around France, and mixed by Christine Verschorren. 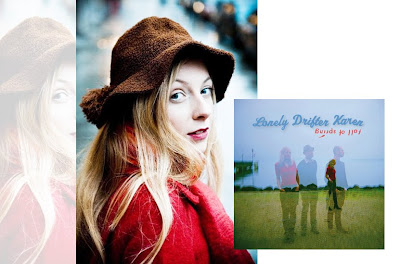 Wounded Lion – Creatures In The Cave 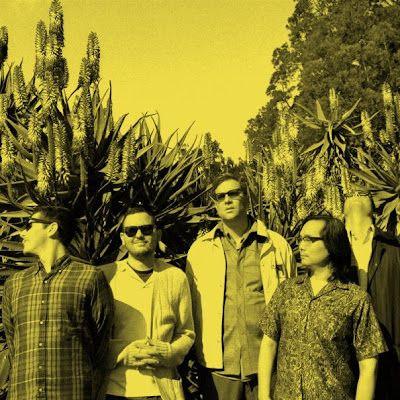 In The Red. Wounded Lion – Creatures In The Cave (via MBV)
taken from Wounded Lion’s forthcoming S/T LP, out  in 4/27 via In The Red. 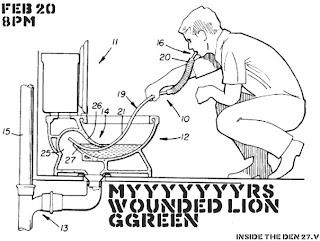 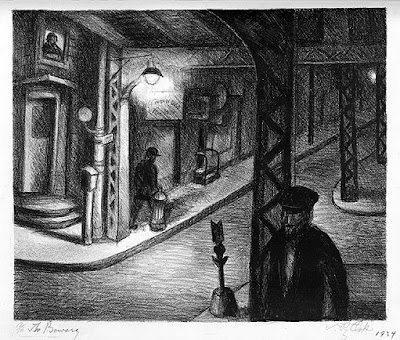 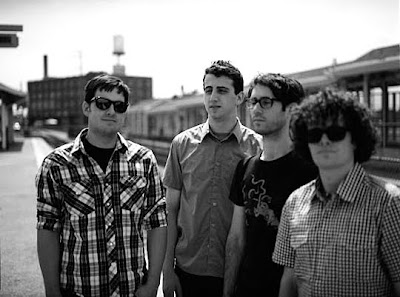 
Cymbals Eat Guitars – Ballad of Big Nothing (via Pinglewood)