You are currently browsing the monthly archive for March 2010. 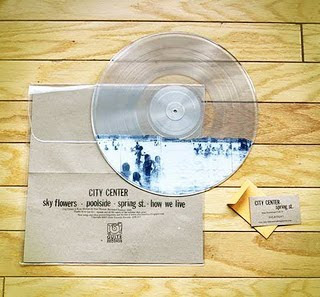 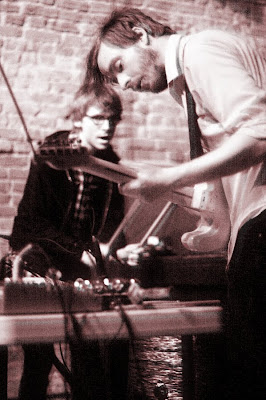 MarchFourth Marching Band is a mobile big band spectacular, consisting of a 12-piece horn section (4 saxophones, 4 trombones, 4 trumpets), a 10-piece drum/percussion corps, anchored by electric bass (battery powered).  It all began when a handful of artists and musicians in Portland, OR decided to put together a marching band for a Fat Tuesday Mardi Gras party on March 4th.  The sound is huge, melodic, and dynamic, taking audiences on a musical journey around the globe. MarchFourth writes and performs its own material, and also draws inspiration from an eclectic range of worldwide influences, such as Eastern European Gypsy Brass, Samba, Funk, Afro-Beat, Big-Band, Jazz, and Rock music, as well as television, film, circus, and Vaudeville. 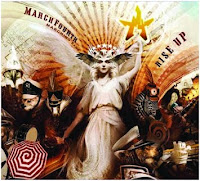 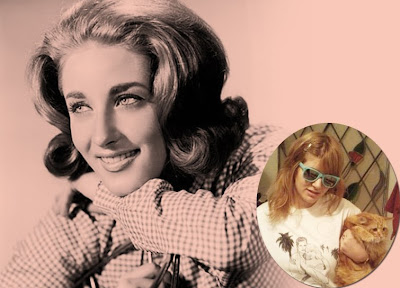 
Best Coast‘s (Bethany Constentino and Bobb Bruno) cover of Lesley Gore’s classic 1964′s No.1 hit ‘That’s The Way Boys Are’ which is taken from ‘Sun Was High (So Was I)’ 7″ (Art Fag, out of print, limited re-pressing coming soon), also now Post Present Medium has just re-pressed Best Coast S/T 7″ in limited quantities. The long-awaited full-length LP will be out sometime in 2010. 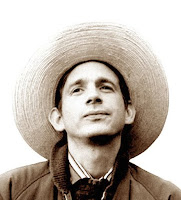 San Francisco based artist, musician and playwright SONNY SMITH (of Sonny and the Sunsets) will celebrate the finished 100 Records project with his first solo exhibition at the Gallery 16, which displays the art show until May 31.  On display at the gallery will be all the original album artwork as well as a jukebox that plays all two hundred songs recorded by Sonny Smith and other notable musicians. Artists include, William T. Wiley, Mingering Mike, Chris Johanson, Reed Anderson, Jo Jackson, Harrell Fletcher, Chris Duncan, Tucker Nichols, Paul Wackers and 91 others!  Check out Sonny’s 100 Records blog. 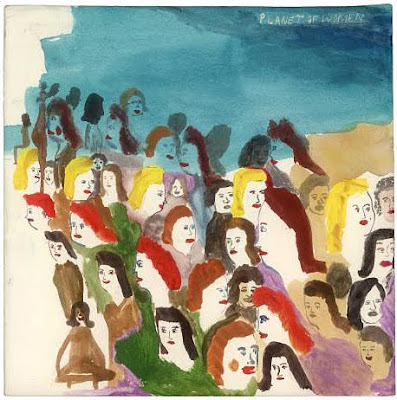 “I didn’t intend to write so many songs. I had written a novel last winter about all these fictional musicians, and I got a small residency at the Headlands to write songs for these fake singers and make sketches of what their albums would look like. I thought that might be cool to insert in the novel. But I farmed a few drawings out — one to artist Paul Wackers, one to Mingering Mike [godfather of fake 45s], some to a few artists at Creativity Explored, and a few others to people I met through Headlands. The pieces were so amazing that I couldn’t not do that for all of the songs, and I couldn’t slack on the song-production end. So my novel just kinda broke up into this epic art project. Now there are about 60 artists, and I’m trying to do 200 songs. Marc Dantona has been helping me produce some sessions. We have a little wrecking crew band, and we are knocking shit out left and right. The “100 Records” show will be in April at Gallery 16.” 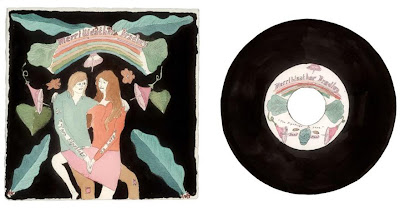 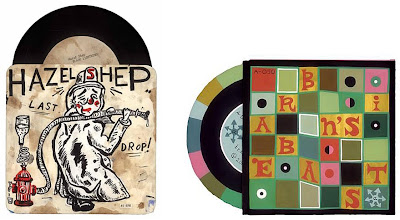 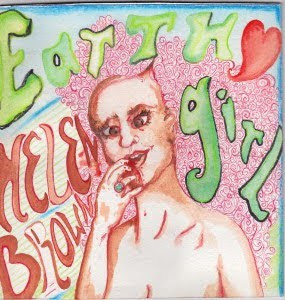 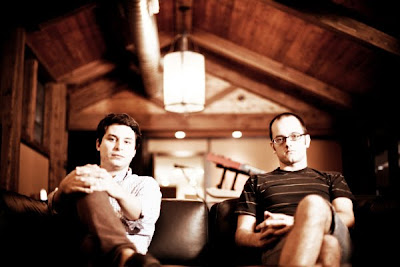 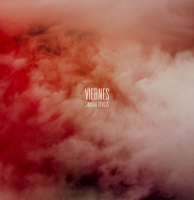 A collection of show projections for the live performance of Viernes. An individual image concept was made for each song in the set. 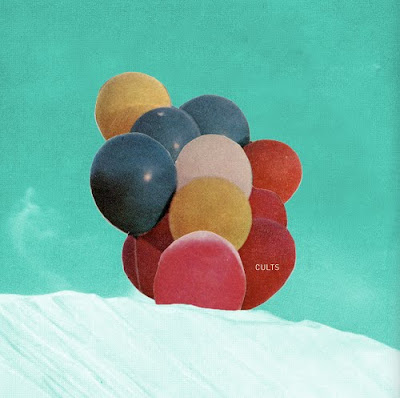 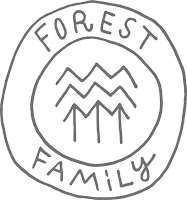 A new label project founded by the dudes at Gorilla vs. Bear and Weekly Tape Deck, FOREST FAMILY has started. The label provide analog goodies, limited runs (with the occasional repress) of 7”s, 10”s, 12”s and cassettes by their own choice and quality cultivated through the both blogs. The first release is a 7″ from highly touted indie poppers Cults featuring the songs “Go Outside” and “Most Wanted” on yellow vinyl. Pre-order here 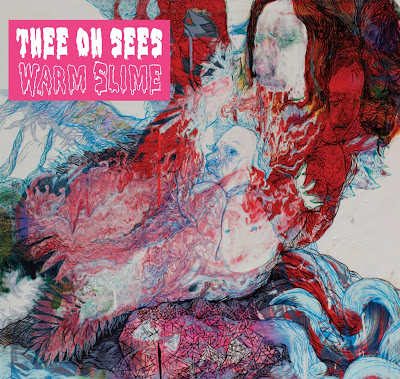 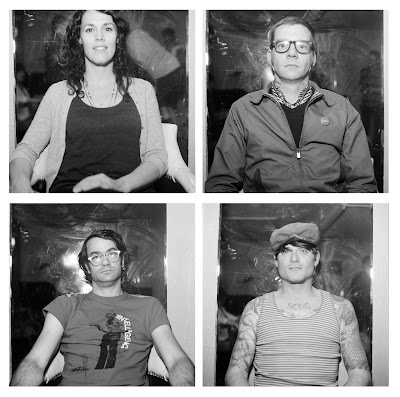