You are currently browsing the monthly archive for August 2010. 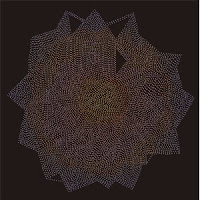 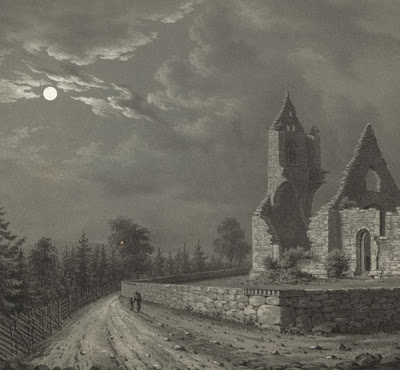 
The Goner is a drone/freefolk/psychedelic outfit from Stockholm, Sweden, which was founded in 2008 as a solo project by singer-songwriter Daniel Westerlund then became a full band constellation.  Both tracks are taken from the “Bitemarks” EP (2010).  Now it was re-released via Dying For Bad Music, free download >> here.

Colorado’s dream-pop outfit, Candy Claws perform ‘Hiding’ and a special cover of Burt Bacharach’s ‘This Guy’s In Love With You’ at the beach in the Marin Headlands. (via pitchfork.tv/YoursTruly) 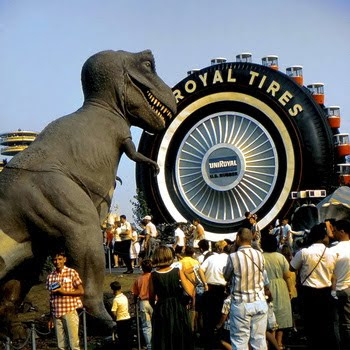 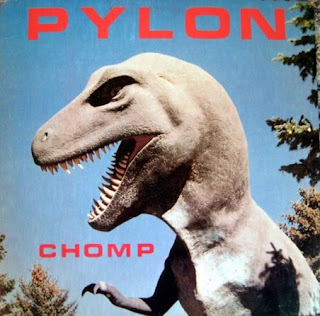 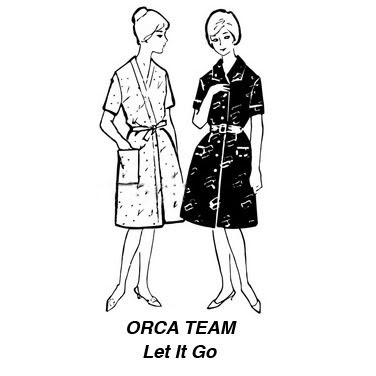 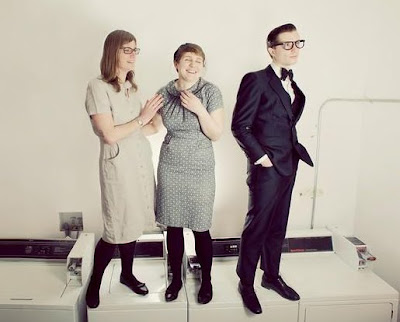 Sufjan Stevens “The Age of Adz” 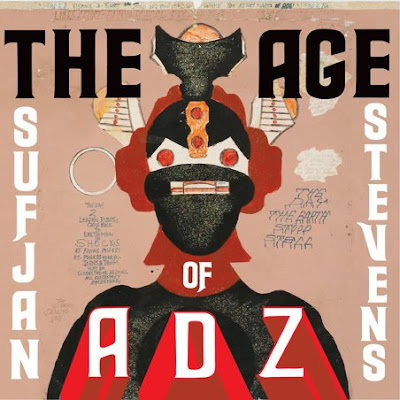 Last week we had the pleasure of releasing the All Delighted People EP (available for download for $5 and free stream right here).  And today, we are proud to announce the upcoming release of The Age of Adz (pronounced Odds), the first song-based full-length from Sufjan Stevens since 2005′s Illinois. The Age of Adz will drop on October 12th (CD, MP3) with a double-LP following on November 9th.  (Asthmatic Kitty) 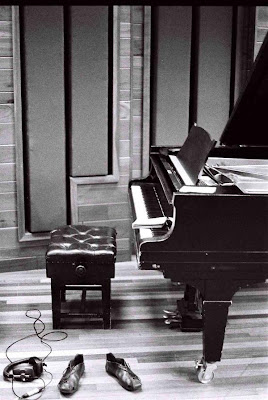 This “Stand Up Pat Whelan” digital EP was released by Padraig Whelan on 24 December 2006.  ‘Rolling Stock‘ is a track (previously posted) from forthcoming full length which is due out November.