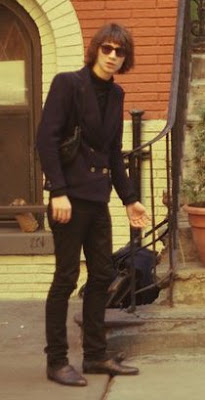 My name is Zak Mering, I come from a family of musicians and entertainers. My father was Sumner Mering, and had a band titled Sumner in 1978-1980 and put out an album on Asylum/Elektra. My mother Pamela Mering releases albums, and my sister plays shows and releases music as Weyes Blood. I create music as a solo project under the name Raw Thrills, and used to go by Insted when I lived in Los Angeles which is where I was born and raised. Once I moved to New York I changed my alias to Raw Thrills.
(via COCO’S OCD)


Zak Mering aka Raw Thrills, is also known as Greatest Hits (current band with Tyler Thacker), The Sweethearts (with Sam Mehran of Outer Limits Recordings) and WARP with James Ferraro.  “SHAKEDOWN” is the Raw Thrills’ debut LP, available now on Japanese label Sixteen Tambourines and “So Post” is a 13 track unreleased bonus (cassette) album including covers of Harry Nilsson and Surf Punks, for the first 50 copies of “Shakedown” LP (or directly from Gunk TV for $10, limited to 15).  Grab more from his new Gunk TV Records. 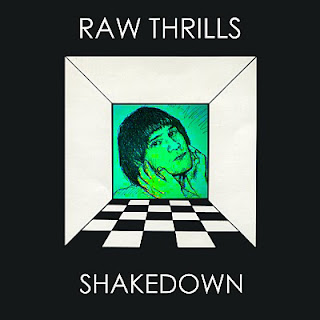 
Both ways by Raw Thrills


なんだか ….
Robert Maxwell, His Harp And Orchestra – Song Of The Nairobi Trio (Solfeggio)