You are currently browsing the monthly archive for March 2011.

Sonny & the Sunsets’ Chasing The Moon

Sonny & the Sunsets‘ Chasing The Moon
Some songs from the upcoming new album “HIT AFTER HIT” due out on April 12th via Fat Possum.
Video produced by Elijiah Pahati and Scott McDowell 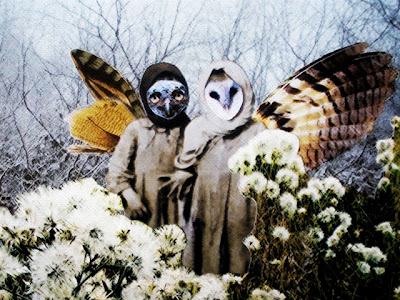 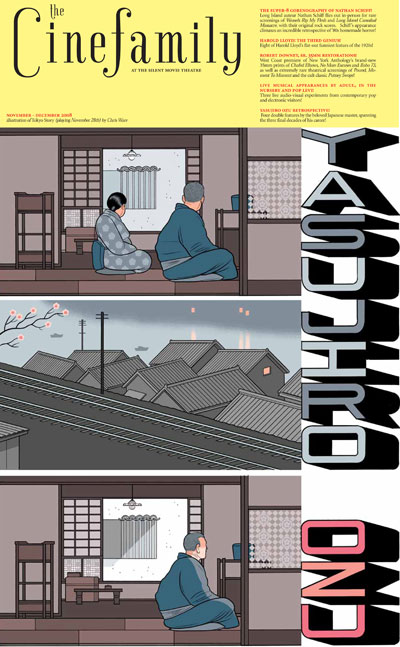 In the fall of 2008, Cinefamily presented an ambitious retrospective of the films of Yasujiro Ozu.  Chris Ware illustrated the cover of their 2008 Nov/Dec calendar, a beautiful tribute to Yasujiro Ozu’s Tokyo Story/東京物語 (1953). And the poster is now on sale.

The Sandwitches – Baby Mine

The Sandwitches – Baby Mine
Heidi Alexander, Grace Cooper and Roxanne Brodeur on drums


New album “Mrs. Jones’ Cookies” is due out on March 29th via Empty Cellar Records.

WATCH more :: ‘My Heart Does Swell‘ and ‘Summer Of Love‘ 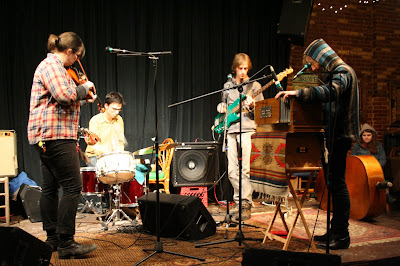 Recorded by Erich Steiger at The 2640 Collective on Feb 05, 2011.
Pillars & Tongues‘ new album “The Pass and Crossings” will be released on Empty Cellar Records this May. 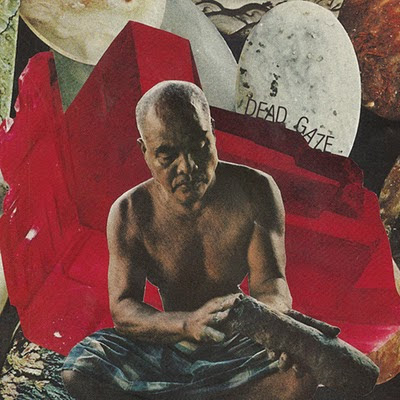 
Dead Gaze is led by Cole Furlow (of Cats Purring Collective based in Oxford, MS, including Bass Drum of Death and Dent May).  ‘Fishing With Robert’ is taken from their new three-song 7″, co-released by La station Radar and Atelier Ciseaux.

Dead Gaze – Back & Forth

Raw Thrills – So You Wanna Be A Rock N Roll Star 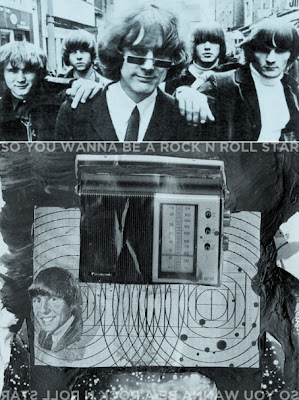