You are currently browsing the monthly archive for May 2011. 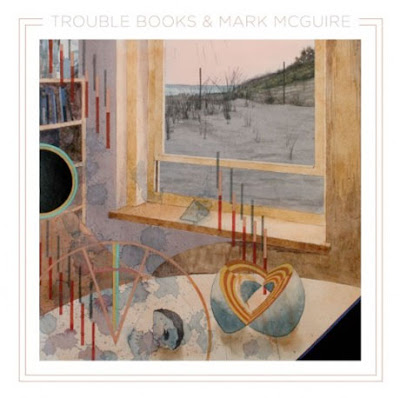 The Caretaker “an empty bliss beyond this world”

“A memory is what’s left when something happens and does not completely unhappen.”   – Edward De Bonot


“an empty bliss beyond this world” is the second album from Berlin based English experimental artist James Leyland Kirby’s alias The Caretaker.  Released: May 19th (June 6th on CD) by history always favours the winners. Cover art is an original painting by Ivan Seal.  Kirby has created the soundtrack to “Patience (After Sebald)“, a new essay film by Grant Gee who has directed music documentaries about Radiohead Joy Division.  The soundtrack album will be released later this year. Also, Kirby’s “intrigue and stuff vol.1” from a new series of four 12″ singles is out now.

01. All you are going to want to do is get back there
02. Moments of sufficient lucidity
03. The great hidden sea of the unconscious
04. Libet’s delay
05. I feel as if I might be vanishing
06. An empty bliss beyond this World
07. Bedded deep in long term memory
08. A relationship with the sublime
09. Mental caverns without Sunshine
10. Pared back to the minimal
11. Mental caverns without Sunshine
12. An empty bliss beyond this World
13. Tiny gradiations of loss
14. Camaraderie at arms length
15. The sublime is disappointingly elusive 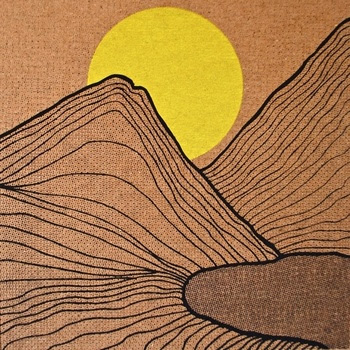 Monster Rally is Ted Feighan from Columbus, Ohio, a senior at Ohio State University with a track in print-making.  He named his own project from the 50′s cartoon “Monster Rally” (The Addams Family) by Charles “Chas” Addams (1912 – 1988).  His latest 4-song 7″ EP “Deeep Sea” that the follow up to the limited vinyl release of the debut LP “Coral” via Oakland’s Gold Robot Records is due out on May 31st via Gold Robot, and digitally available now on his bandcamp, a limited edition of 300 copies, hand-screened covers by Monster Rally himself.


“In comparison to the Coral LP, this EP possesses a more beat-heavy feel. As noted in the second track, it is also an optimistic collection of songs. It includes a take on dance music (Siberian Girls), a track named after the location of his grandmother’s beach house, and a classic 60s surf pop drumbeat meshed with Hawaiian guitars.” 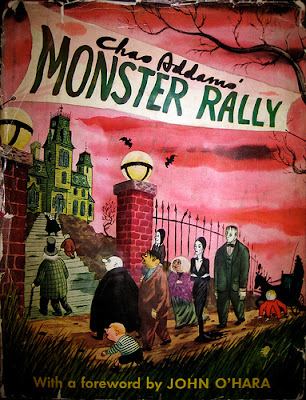 “Episodes of El Niño” is the latest release from Columbus, Ohio native Colin Field aka World Series, limited edition of 100 tapes, available on June 2nd via a New Jersey / Kansas based tape label, Beer on the Rug, and out now digitally on their bandcamp.  Beer on the Rug was found by Gaurav Bashyakarla (of Kansas’ C V L T S) with his friends.

Casino Gardens is a new project of Columbus, Ohio native Byron Ferrari aka Young Heat, its self-titled debut tape is also available on Beer on the Rug, limited edition of 200 tapes and digitally on their bandcamp.


Casino Gardens – Get It Right by BEERONTHERUG 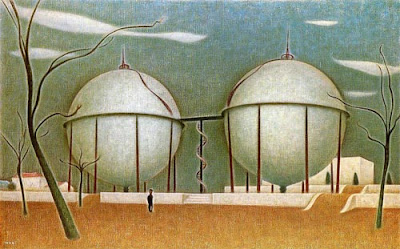 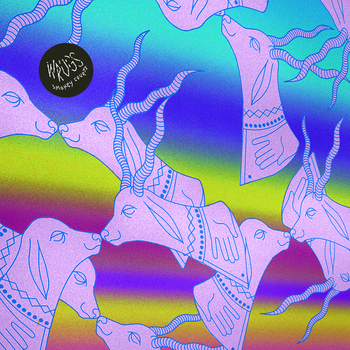 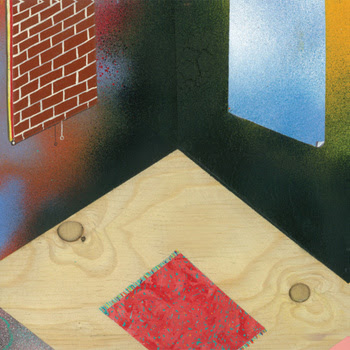 After releases with both Night People and Chapter Music, Australia’s Twerps bring their dark dream-pop to Brooklyn label Group Tightener. This three song 7-inch （She Didn’t Know / Anything New / Peculiar） works as a companion piece (same art split into two) to their recently released 7-inch on Under Water Peoples.