You are currently browsing the monthly archive for June 2011. 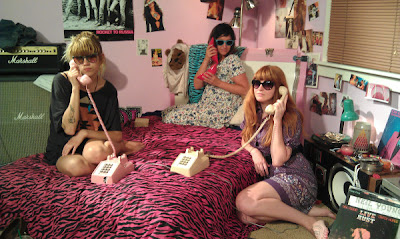 “Next week we fly to Japan to play three dates with our pals from Atlanta, The Black Lips.”


“We’ve also been busy working on our other individual projects. Cassie is currently working on the second album for The Babies, Katy is recording her second album right now for La Sera out on Hardly Art, and Fiona just got done recording the debut album for Coasting, which will be out in October on M’Ladys Records.”   Vivian Girls

And also Vivian Girls have started their own bandcamp page where you can stream “Share the Joy” in its entirety. 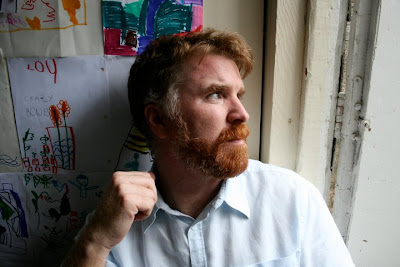 
HUSH Records has announced that the former ‘for Stars’ front man Carlos Forster releases his first solo album “Family Trees,” recorded with M Ward as producer / collaborator, the album will be released on July 19th. Pre-order is available, here.


Forster made five trips up to Portland between 2003 and 2009 in which he and Ward recorded Family Trees at Mike Coykendall’s Blue Rooms studio. The songs on the record are a mix of old and new: a few Ward adored (and was likely influenced by) from their days as students at Cal Poly San Luis Obispo (“Campfire Songs” in particular), and a few written during the recording process. Friend Rachel Blumberg (who played with M Ward, Bright Eyes, The Decemberists, Mirah and Jolie Holland) stopped by to add drums. Jonathan Richman, who refused to speak after 6 p.m. — he wrote everything down on a piece of paper and handed it to you to read—added a noodly guitar track to “If I Could Be”. When he showed up he was holding a nylon string guitar and said, “I just want to play second rhythm guitar….. Tim Mooney (American Music Club) and Forster put the finishing touches on the record, mixing it in San Francisco at Mooney’s Closer Studio.”


LISTEN :: ‘Campfire Songs’ off the “Family Trees” album on NPR’s “All Songs Considered” 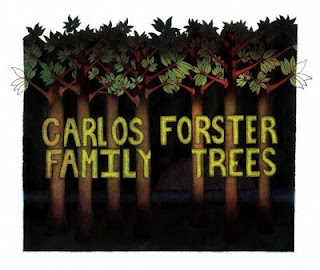 Labyrinth Ear – Walk on the Moon


The Ruby Suns – Arms Around You
The Ruby Suns are an indie/pop group from New Zealand. They formed in 2004 when Californian Ryan McPhun moved to Auckland and started playing in several bands such as The Brunettes and The Tokey Tones.


Born in Taiwan, Alex Zhang Hungtai (aka Dirty Beaches) grew up in North America. His music brings back to life the forgotten stories of a wild America of the 1960s, stories imprinted on scorched hope.  Ela Orleans left her native Poland for Glasgow before settling in the vastness of New York. She takes us on a reverie of splendor and despair. This collection of pensive postcards from NYC is dedicated to night owls feeding on utopia and desolation. 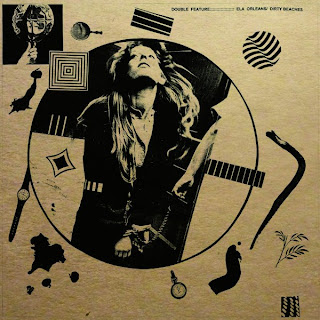