You are currently browsing the monthly archive for August 2011. 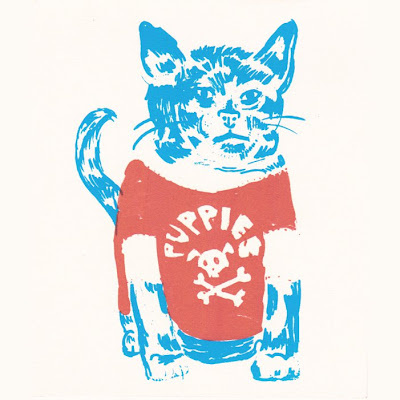 Twin Sister – All Around And Away We Go

Twin Sister – All Around And Away We Go
a film by ian perlman / audio mix by big ass lens / titles by joe hollier
part three of three, July 31st, 2011 / 315 Seigel St, Brooklyn.
ianperlman.com 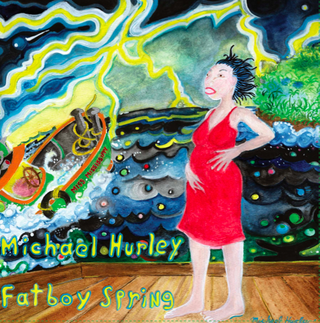 
Michael Hurley has released the lost album “Fatboy Spring” including unreleased tracks from 1972-73, it was co-released by Secret Seven/Mississippi Records. 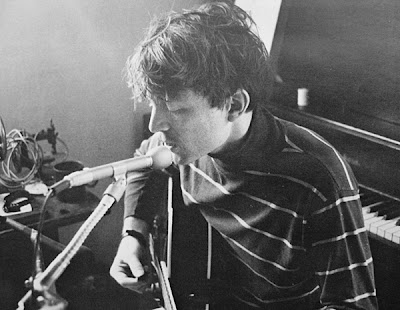 
“I wrote the tune “Automatic Slim & the Fat Boys” while I was there and it was supposed to be a theme song for the band. Eventually, with musicians going their own ways, the Fat Boy band morphed into another group called Sheriff Mocus (moakus) and the Derangen Cowboys. And then I formed another band called The Redbirds. Original members of the Fat Boys who were on the Rounder record Have Moicey were Robert Iwaskiewicz, Robert Nickson, and myself.” Michael Hurley 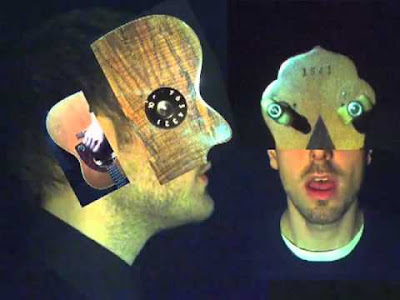 
“Vadoinmessico are a 5 piece band from several corners of the Earth residing in London and playing beautiful, nostalgic psychedelic folk-pop. Giorgio (from Italy), Salvador (from Mexico) started the band and were soon joined by banjo player Stefan (from Austria) and Alessandro (also Italian), and their English drummer Joe.”

by The Art Dept.


Hailing from the Pacific Northwest, now Los Angeles-based singer-songwriter Gavin Thomas Toler (formerly known as a member of Winter Flowers, Mystic Folk group formed in San Francisco) now performs and records his songpoems under his own true name. “Riding” EP is his debut release, you can download for free on his bandcamp. Vinyl coming this fall.