You are currently browsing the monthly archive for November 2011.

“MR. M started in a painter’s studio in fact. Wagner explains. “As I worked, I was approached by Mark Nevers (former full time band member & producer for the likes of Andrew Bird and Will Oldham) with the idea of making another Lambchop record. He had a concept of a sound and a method that worked with the tone of my writing. His idea was a kind of ‘psycho-Sinatra’ sound, one that involved the arranging of strings and other sounds in a more open and yet complex way.”


Lambchop – If Not I’ll Just Die

Both tracks are taken from the forthcoming new full-length “Mr. M” by Kurt Wagner’s Lambchop, due out on February 20th, 2012 via City Slang (Europe) and February 21st via Merge (US).


from the exhibition, Beautillion Militaire 2000, LBJ, Portraits, and Commissions by Kurt Wagner, this fall at Nashville’s Zeitgeist Gallery 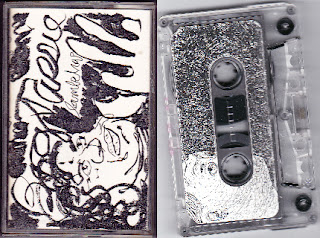 Both tracks are taken from the Lambchop Rarities LP entitled “Turd Goes Back: Essential Tracks from Secret Secret Sourpuss & Big Tussie” which was released as a part of their 2011 series of subscription-only Grapefruit Record Club, founded by Simon Joyner and Ben Goldberg. This limited, vinyl-only LP is an assemblage of Kurt Wagner’s early recordings, taken from two rare cassettes. Also, Nashville-based label Sebastian Speaks has released the vinyl of Kurt Wagner & Cortney Tidwell Present Kort. 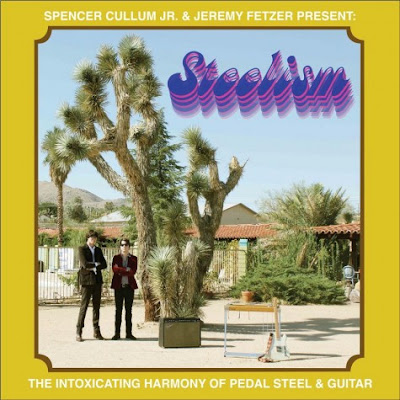 With core influences being legendary musicians such as Steve Cropper & Pete Drake and attributes of 60s European pop and swinging jazz entering into the mix, music lovers everywhere will dig the resulting collaboration of Fetzer and Cullum’s unique yet classic styles. Introducing… Steelism!

A student of pedal steel artist BJ Cole, Spencer Cullum Jr. has been playing pedal steel guitar across the U.K and U.S, and he is also known as a member of the Deadstring Brothers from Detroit, Michigan.

The Shrine / An Argument

This is a new stop-motion music video directed by Sean Pecknold, for ‘The Shrine / An Argument’ from the Fleet Foxes‘ latest album “Helplessness Blues” (Bella Union / Sub Pop, 2011).

‘These Days’ is a song written by Jackson Browne and principally recorded by Nico, Gregg Allman, and Browne himself in three distinctly different musical styles… read more on Wiki. 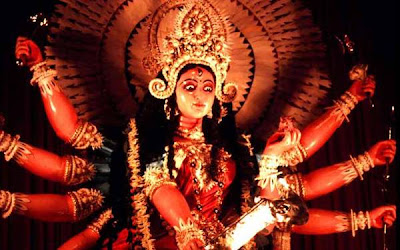 
Happy Thanksgiving! from Twin Sister,
this is one of their unreleased demos of this year. A message, HERE.

The Sandwitches – Benny’s Memory Palace
Directed by Sophia McInerney.
The song is taken from the b-side to The Sandwitches‘ new ‘The Pearl‘ 7″ out now on Hardly Art. Recorded by Sic Alps’ Mike Donovan.

The Sandwitches – In The Garden
Directed by Ryan Browne (Sonny and The Sunsets / Tortured Genies).
The song is taken from the album “Mrs. Jones’ Cookies” on Empty Cellar Records. 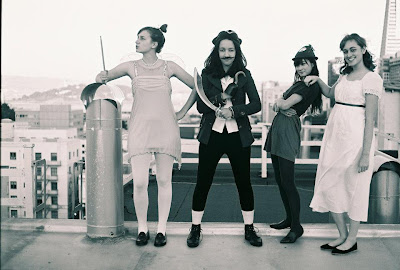 
A brand new girl group hailing from San Francisco, The She’s consists of Sami Perez – Bass, Hannah Valente – Vocals, Eva Treadway- Guitar, Sinclair Riley- Drums. ‘Jimmy’ is the first single from their debut full-length “Then it Starts to Feel Like Summer,” due out on November 29th. The album was produced, record and mixed by WAM (Women’s Audio Mission) engineers and mastered at the Lodge by Emily Lazar and Jo La Porta. 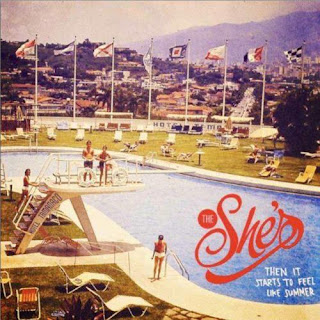 Tashaki Miyaki – Get It Right

11/23/2011 in BETH JEANS HOUGHTON, JUAN IGLESIAS, TASHAKI MIYAKI, THE SOUNDS OF SWEET NOTHING | No comments

by The Sounds Of Sweet Nothing

Tashaki Miyaki – Get It Right
Directed by Juan Iglesias
The song is taken from the self-titled EP by Tashaki Miyaki, available on 12″ and Download from The Sounds Of Sweet Nothing label’s bandcamp.


Juan Iglesias’ inspiration for the video is thus:
“East meets West. With its wild horses and vast landscapes, this video plays tribute to the American West while at the same time drawing inspiration from minimalistic Japanese imagery.”


and here’s another video directed by Juan Iglesias…..