You are currently browsing the monthly archive for March 2012. 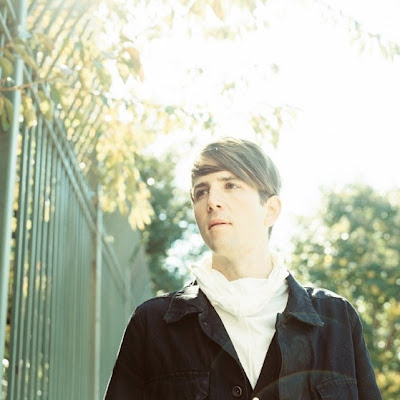 “I’m choosing Van Dyke Parks because to my ears he is the spiritual godson of number-one American Maverick Charles Ives. If I were to turn this into a thesis, I’d argue that as Ives was steeped in marching band, spirituals and concert hall music, Parks’ ears are captured by mid-to-late 20th century stuff — including but not limited to calypso, ragtime, 60′s rock and psychedelia….. Though Parks works solely in the recorded medium and usually under the umbrella of ‘pop,’ his music is difficult enough to challenge and delight any listener.” -Owen Pallett (via WQXR)

Owen Pallet was asked to make a mix, focused on Van Dyke Parks, for WQXR’s ‘Maverick Mixtapes’ series. And recently Bella Union has announced the long-awaited reissue of three classic albums by Van Dyke Parks, his first three solo albums, “Song Cycle” (1968), Discover “America” (1972) and “Clang Of The Yankee Reaper” (1975) are set to release in June, 2012. 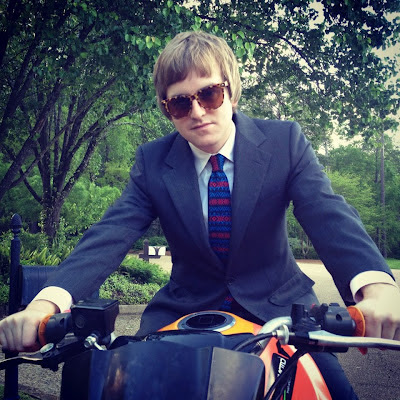 Both tracks are taken from Dent May‘s forthcoming full-length “Do Things,” due out on June 12th via Animal Collective’s Paw Tracks imprint.

Bill meets Mickey on the street of impossible, unstuck-in-time dreams — as the late Mickey sings his back in ’73, while Bill sings his “today.” Both these master songsters put their own inevitable brand on Mickey’s peerless original, but it’s a new thrill hearing Bill cover a tune, something he rarely does. When it comes to the great Mickey Newbury, the answer should always be “yes.” Help your own heavenly inner child by picking up and playing the grooves of these two sides of the same story. –Drag City 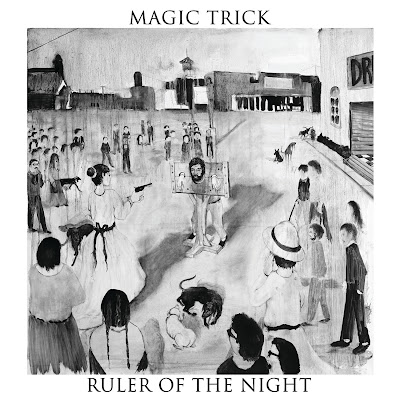 Magic Trick – Torture, taken from “Ruler of the Night”

Tim Cohen’s Magic Trick is set to release the new full-length “Ruler of the Night,” due out on June 12th via Hardly Art, as the follow-up to Cohen’s debut as Magic Trick “The Glad Birth of Love” album (Empty Cellar Records, 2011). In the beginning Magic Trick started as a solo project by Tim Choen, the lead singer and co-songwriter for The Fresh & Onlys, now the Magic Trick band comprises of Noelle Cahill (Sweet Chariot), Alicia Vanden Heuvel (Aislers Set), James Kim (The Court & Spark, Kelley Stoltz band). 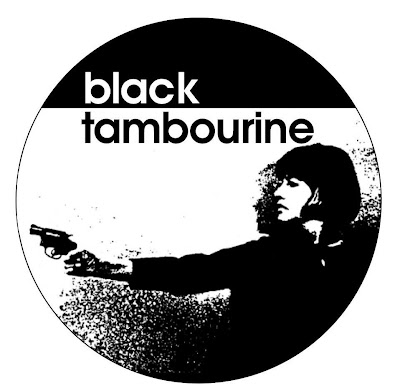 Taken from Black Tambourine’s forthcoming reunion EP “OneTwoThreeFour,” a four song tribute to the Ramones. Due out on May 15th via Slumberland Records.

Jeff Beam “Be Your Own Mirror” 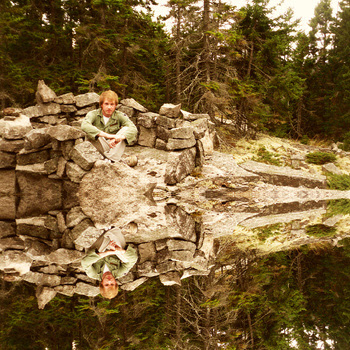 The Brooklyn via Boston via Portland musician, Jeff Beam is also known as the bassist for The Milkman’s Union (Lady Lamb the Beekeeper’s backing band), and a friend of fellow New England psych-rockers MMOSS. “Be Your Own Mirror” is his forthcoming solo full-length album which is due out on CD/Cassette, April 6th/ Digitally available now via his bandcamp. The first single from the album ‘Now,’ including non-album bonus tracks, is also available now. 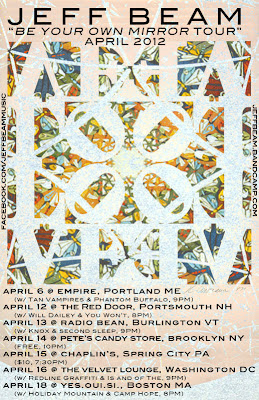 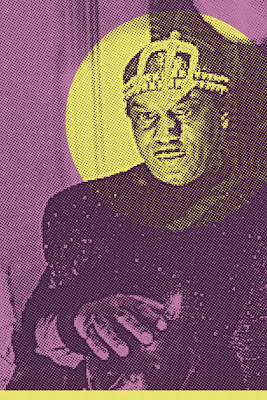 an excerpt from the “star-faced one” sound installation, 2010.


The Star-Faced One, the 6-channel sound installation based on Brian Harnetty’s research into the Sun Ra/El Saturn collection at Creative Audio Archive in Chicago, was a 60 minute loop that ran nonstop at the Audible Gallery at Experimental Sound Studio in Chicago from November 12 to December 19, 2010. An edited version of the installation will be released in October, 2012 via Atavistic Records. 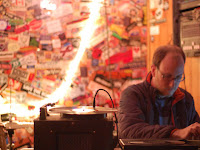 Brian Harnetty is a musician and artist from Ohio, and his work involves overlooked elements of sound. Many of his pieces transform found material––including field recordings, transcriptions, and historic recordings––into personal sound worlds. For the past several years, this has led to a focus on projects with specific archives, including the Berea College Appalachian Sound Archives in Kentucky, and the Sun Ra/El Saturn Creative Audio Archive in Chicago. His music and installations have been performed and shown in America and Europe. Recordings are available on Atavistic Records, Ruminance (Europe), and Scioto Records.