You are currently browsing the monthly archive for April 2012.

The Memories on Underwater Peoples 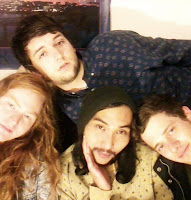 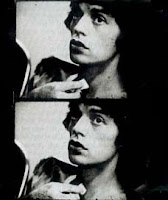 Northern Spy Records has announced their new signee Philadelphia guitarist Chris Forsyth, his solo album entitled “Kenzo Deluxe” will be released on July 10th. As a sneak peek of the sounds on “Kenzo Deluxe,” Chris has released a video teaser of “Never Meant to Change the World (Cocksucker Blues),” his soundtrack to the unreleased Rolling Stones 1972′s North American tour documentary by Robert Frank in support of their album Exile on Main St.

“Forsyth has toured throughout Europe and the US, sharing stages with such like-minded artists as Steve Gunn, Bill Orcutt, Ignatz, Rhys Chatham, and Träd Gräs och Stenar, and, from 2002 to 2011, as a member of Peeesseye. He has also collaborated with artists including Meg Baird, Tetuzi Akiyama, Mike Pride, Nate Wooley, Shawn Edward Hansen, and choreographers Miguel Gutierrez and RoseAnne Spradlin, among others. Currently in the works are a split cassette for the Preservation label with Loren Connors, and a collaboration with choreographer Meg Foley.”
–(Northern Spy) 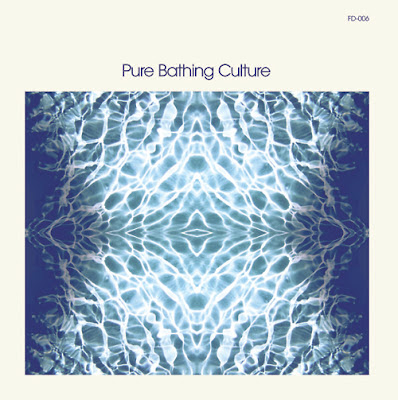 
“Daniel Hindman and Sarah Versprille began writing songs together in 2009 while living in Brooklyn, NY. In 2011, between tours with Sub Pop’s Vetiver (who Versprille and Hindman play keyboards and guitar in respectively,) the duo packed up their lives, moved to Portland, OR and realized that it was time to put a name to the new project — Pure Bathing Culture was born.” –Father/Daughter Records.


‘Ivory Coast’ is taken from Pure Bathing Culture‘s forthcoming their self-titled EP on May 22nd via Father/Daughter Records. It was recorded by Richard Swift at his National Freedom studio in Cottage Grove, OR. Pre-order the vinyl, HERE. Listen more tracks on their bandcamp.

Life on Earth! – The Perfect Spot 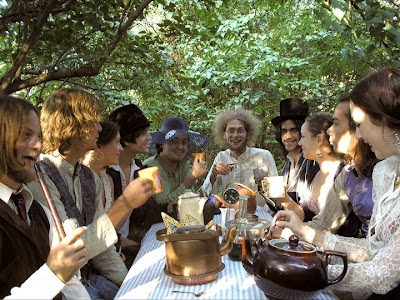 WATCH ::  A new video from Life On Earth!, Dungen bassist, Mattias Gustavsson’s own project, from Stockholm, Sweden. The song is taken from their latest EP “The Perfect Spot” (ÅÄÖ Fonogram, 2011).

“Imagine Alice Coltrane meeting Woody Guthrie and they decide to have a jam session with Booker T and the MG’s somewhere in the outskirts of the Milky Way.” 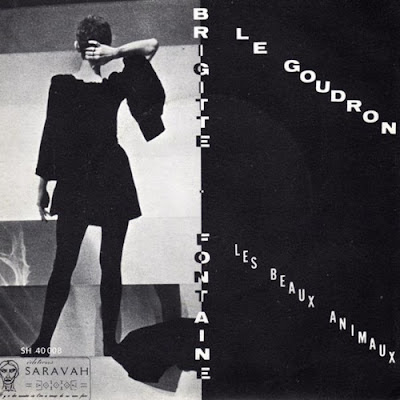 In the meantime, we wanted to pay homage, and so we recorded a cover of one of her greatest songs, Le Goudron. Le Goudron is a surrealist revolutionary song originally recorded in 1969 with The Art Ensemble of Chicago, from the crazy-good album Comme A La Radio; we’ve reinvented its naive-apocalyptic candor for a neon-soaked dance floor. And yes, this is a YACHT recording in French! Claire’s first language is French, but we’ve never made a song in her native language before. With a European tour coming up, we figured now’s the time. –YACHT


YACHT has released a new free song, a cover of Brigitte Fontaine’s ‘Le Goudron’ in support of their upcoming SHANGRI-LA TOUR 2012: PT.2 EUROPE. Also the remixes of ‘Le Goudron’ by Bobby Birdman & High Places, and another secret cover, their own remix and edit, are coming on iTunesMusic soon. 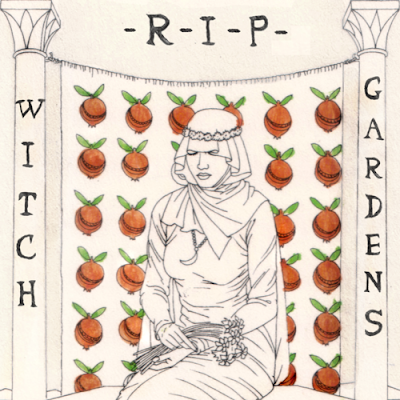 Witch Gardens are the Seattle-based project of Beth Corry, Sara Beabout, Karolyn Kukoski and Casey Catherwood. Here’s a new song ‘Aunt Shae/Mean Colleen’ taken from their “R-I-P” EP recorded at The Pool with Alex Yusimov and mastered by Tim Stollenwerk, cover art by the Witches’ own Sara Beabout and Casey Catherwood. The 7-inch is available via Water Wing Records imprint distributed by Mississippi Records, and their Bandcamp. 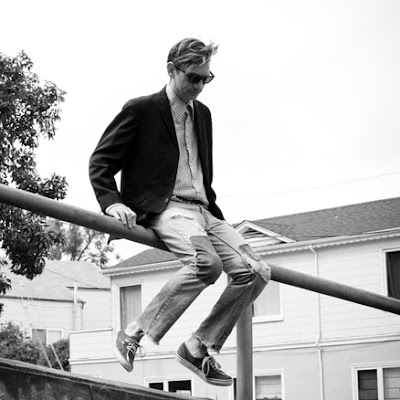 Polyvinyl Records has just announced that their new signee San Fancisco’s Sonny and the Sunsets is set to release the new album “Longtime Companion,” due out on June 26th. The album is available for pre-order now on 180-gram yellow vinyl / CD and each pre-order comes with an instant MP3 download for the entire album.

“The new Sonny & the Sunsets record is a country record. It’s a break up record. Love and Heartache. Every song was written during and is about his break up with his girlfriend of ten years. The songs came fast and naturally so Smith let the next record be something different, he embellished his Sunsets with members of his country band The Fuckaroos (from 100 Records Project). Recorded to tape in a musty beer stained basement, what transpired was a classic country record.”   (Polyvinyl Records)