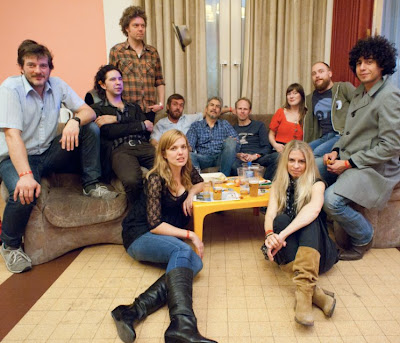 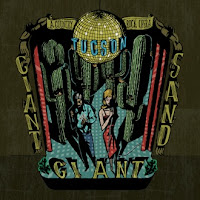 
“Just when you thought Giant Sand couldn’t get any bigger, Howe Gelb has done just that by regrouping, expanding and magnifying his vision with the newest version of Giant Sand, calling it (appropriately enough) GIANT GIANT SAND. As a sort of homage, he’s named the album “Tucson” after the town he’s called home for forty years. This self-described country rock opera by one of music’s leading risk-takers, is set to be released on June 11th, 2012 on Fire Records.” (Fire Records)