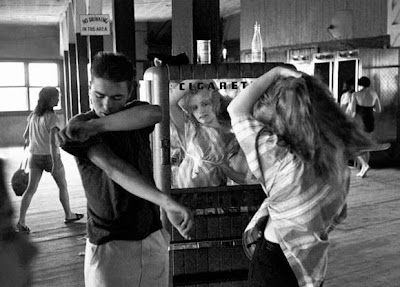 
‘City Girls’ is the first single from the forthcoming debut LP “Success” by the Brooklyn’s new band Napoleon, a guitar-based quartet that formed together as a group just 12 months ago. The track is also available as a free download on their bandcamp, and the album “Success” was recorded at Marcata Studios in upstate New York with a producer Kevin McMahon (Titus Andronicus, Swans, Real Estate, The Walkmen), available on July 25th.