You are currently browsing the monthly archive for June 2013. 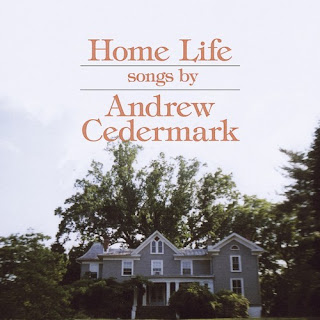 “Yeah, ‘On Me,’ which includes the interpolation of the melody and theme of the Bill Withers song, was originally a demo of what became “Men in Jail.” But when I was toying with names, I ended up singing “Lean On Me” on that first song. And that was the one song I recorded at home on GarageBand. “Come Back” was also done at our apartment.” (via BOMBLOG)

The majority of Home Life was recorded by Kevin McMahon at Marcata in New Paltz, New York, with two separate bands: on half the songs Kevin Haney played drums and Jacob Wolf played bass guitar; on the other half Alex Tretiak played drums and Sarim Al-Rawi (of Liquor Store) played bass guitar. Jacob played all the keys and contributed many melodies, and Andrew wrote the songs and plays all other parts. “On Me” and “Come Back” were recorded at homes in Charlottesville, VA and New York City.

Sonny & the Sunsets- Green Blood
from the album, “Antenna to the Afterworld”
Animation by Teppei Ando with Sonny Smith 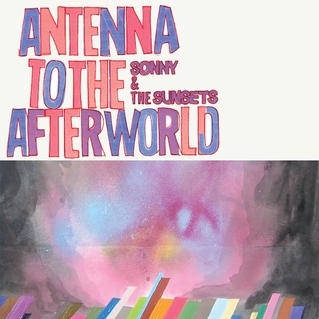 
Liberation Living Room is a children’s concert & discussion web series created by Jacob Duncan, the leader of the jazz folk/rock band, Liberation Prophecy. Here is an excerpt from the first Liberation Living Room episode. Will Oldham (Bonnie “Prince” Billy) is our special guest. He is accompanied by Liberation Prophecy. This episode takes place at Greenhaus in Louisville, KY, a locally and family-owned furniture store, for an audience of children and puppets. The puppets are provided by Squallis Puppeteers, which is run by Shawn Hennessy and Nora Christensen.

Advance Base plays the music of Washington Phillips

06/13/2013 in ADVANCE BASE, CASIOTONE FOR THE PAINFULLY ALONE, COVER, OWEN ASHWORTH, WASHINGTON PHILLIPS | No comments 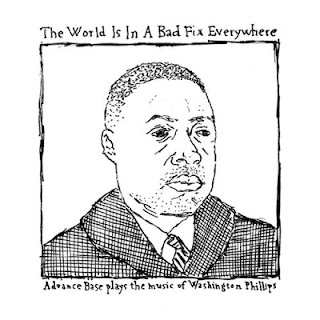 Advance Base plays the music of Washington Phillips!


From the EP “The World Is In A Bad Fix Everywhere: Advance Base Plays the Music of Washington Phillips,” out on June 25th via Ordinal Records U.S.A., Advance Base is new music by Owen Ashworth (ex-Casiotone for the Painfully Alone). 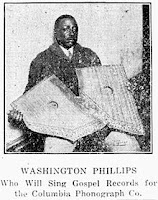 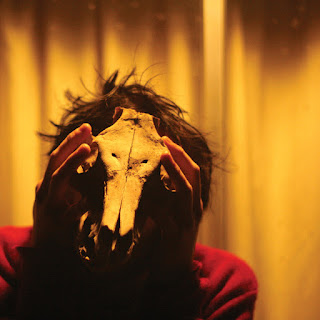 South Carolina’s Mat Cothran aka Coma Cinema has released the new full-length “Posthumous,” available on Fork & Spoon Records. The album was recorded in Los Angeles, produced and engineered by Jason and Brad from TV Girl, mastered by Warren Hildebrand (Foxes In Fiction). Cassette Tape is also available on Orchid Tapes. 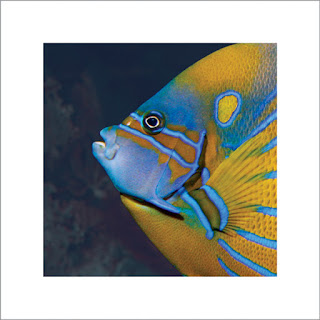 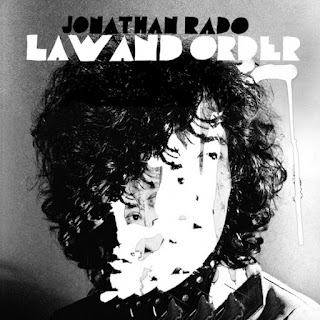