You are currently browsing the monthly archive for October 2013.

Heidi Alexander (Pruno Truman) – I Want More Of You 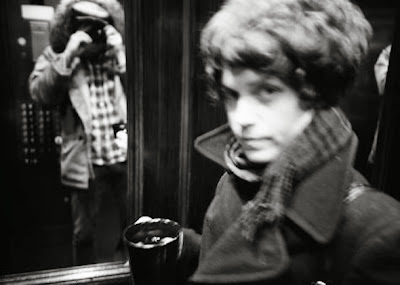 ‘I Want More Of You’ is taken from Pruno Truman’s “Amigos,” limited cassette EP via Empty Cellar Records, and Amigo’s sister cassette EP, Pruno Truman “Drunk With Friends”, also available via Southpaw Records. Pruno Truman is the solo project by Heidi Alexander (The Sandwitches, The Fresh and Onlys). 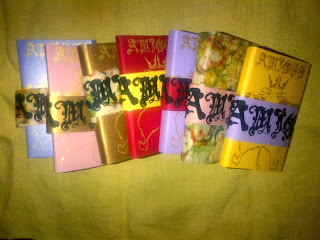 Bird Names – Ima Walking Through A Town In My Mind 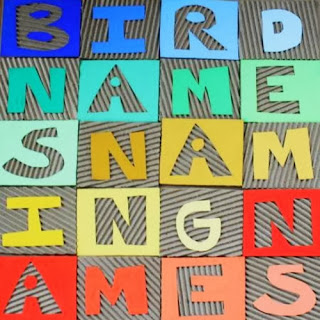 Bird Names’ recent full-length “Naming Names” has been available on his site, HERE. 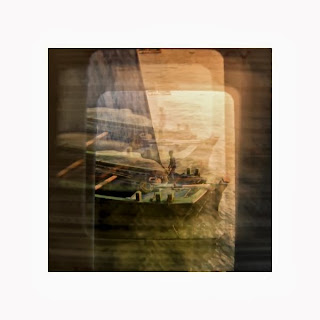 A Chicago-based long-running duo The Autumn Defense, comprised by multi-instrumentalists and producers Pat Sansone (Wilco, Uncle Tupelo) and John Stirratt (Joseph Arthu, Josh Rouse), has set to release their new full-length “Fifth.”  Out on January 28th, 2014 via Yep Roc, pre-order, HERE. Stream the first single from the upcoming album, “None Of This Will Matter.”

Stream The Autumn Defense’s previous works on their bandcamp, HERE.

“I Need You Bad” compilation

“I Need You Bad” compilation curated by Sonny Smith (Sonny & The Sunsets), documents the influential San Francisco garage rock scene (and a little bit beyond) as it exists here and now.  It features 15 artists including Chris Cohen, Warm Soda, The Memories, Cool Ghouls, Sonny & The Sunsets, Jessica Pratt, Magic Trick, Little Wings, The Sandwitches and the others.  Due out on limited edition “slime green” vinyl / digital formats November 26th via Polyvinyl Records, cassette via Burger Records.

Evan Ønly “No Matter What” EP 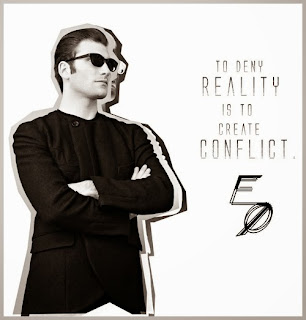 キュン….キュン….
Underwater Peoples has announced their upcoming release of “No Matter What”, the debut EP from Family Portrait frontman Evan Ønly,  The EP is set to release in early 2014. The EP was produced by Kurt Feldman (The Pains of Being Pure at Heart, Ice Choir frontman).

Lonnie Holley – From the Other Side of the Pulpit

Lonnie Holley - From the Other Side of the Pulpit
Guest musicians: Bradford Cox and Cole Alexander
From Lonnie Holley’s album: “Keeping a Record of It” 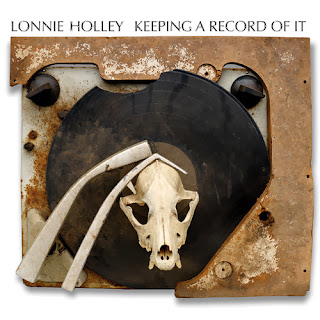 Taken from the latest album “Keeping a Record of It” by Lonnie Holley, a 63-year-old Alabama-based artist, sculptor and musician, out now on Dust-to-Digital, featuring a couple of tracks by Bradford Cox of Deerhunter and Cole Alexander of the Black Lips and visual artist Lillian Blades. 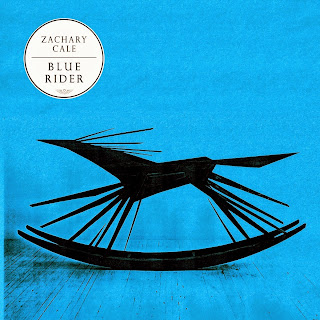 
Musically Cale incorporates a highly syncopated rhythm in his playing blending the melodic Piedmont picking technique of Pre-War country blues players like Mississippi John Hurt and Blind Willie McTell with the two-step rhythm of Buck Owens and Merle Haggard. “Wayward Son” and “Hold Fast” are great examples of this complex style. The songs were recorded by Matt Boynton (Kurt Vile, MGMT, Bat for Lashes) and are fleshed out with electric textures and analog synthesizers which lend a cosmic effect to the performances. This forward thinking approach to roots music is what Cale has been driving at since he started.  — All Hands Electric

Zachary Cale is a songwriter originally hailing from the small town of Enon, Louisiana.  His music ranges from lyrical folk balladry and American primitive inspired guitar instrumentals to experiments in popular song forms.  He is a co-founder of the record label All Hands Electric who has released records by an eclectic roster of bands such as Virginia Plain, Test House, The Gang Violets, Psychobuildings, Woodsy Pride, Plates of Cake, Peter’s House Music, Man Benu and Prudence Teacup.