You are currently browsing the monthly archive for January 2014.

Unseen Recordings #014: Lonnie Holley
Filmed at JazzHouse, in Copenhagen, Denmark.
Lonnie Holley is an American visual artist and musician who was born on February 10, 1950 in Birmingham, Alabama. 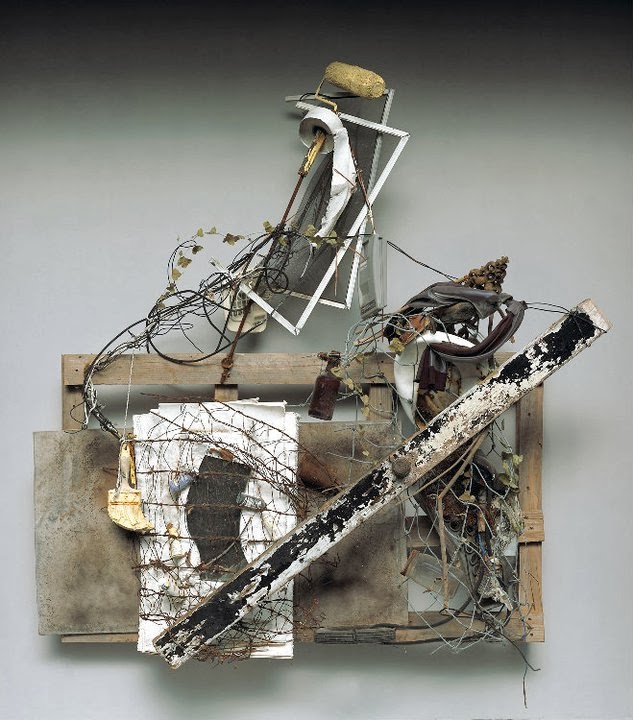 “Keeping a Record of It” (Dust-to-Digital, 2013) is the follow-up to Lonnie Holley’s debut album, “Just Before Music.” Guest performers include Cole Alexander from the Black Lips, Bradford Cox from Deerhunter, and visual artist Lillian Blades.


“In the early 2000s, Holley’s music caught the attention of Matt Arnett, the son of art collector Bill Arnett, who has been collecting Holley’s art since the 1980s. In 2010, Matt set up an impromptu performance by Holley at his home for Dust-to-Digital founder, Lance Ledbetter. Deeply moved by Holley’s keyboard playing and singing, Ledbetter insisted on getting Holley into a recording studio as soon as possible. The result was the album Just Before Music, which features Holley’s first studio recordings made in 2010 and 2011.”

Richard Barone & Al Jardine – If I Had A Hammer

Richard Barone & Al Jardine – If I Had A Hammer

The first collaboration between a Richard Barone (The Bongos) and Al Jardine (the Beach Boys), exclusively for ONE’s Agit8 campaign.

Written by Pete Seeger and Lee Hays in 1949, this was one of the first protest songs ever to become a hit record. They first performed the song publicly in the midst of the federal trial for the leaders of the Communist Party of the United States, accused of generating support for the overthrow of the federal government. Seeger has been a teacher and mentor to Barone (who produced Seeger’s most recent single), and was an inspiration for many of the Beach Boys’ folkier tunes such as “Sloop John B.” The group’s harmonies were in turn a big influence on Richard’s group The Bongos.

Kevin Morby (of Woods and The Babies) performs
“The Ballad of Arlo Jones” (a new song)
at Mercury Lounge, NYC on 1/16/14Audio by NYC Taper

taken from the upcoming Woods’ new full-length “With Light And With Love,” out this April on  Woodsist. 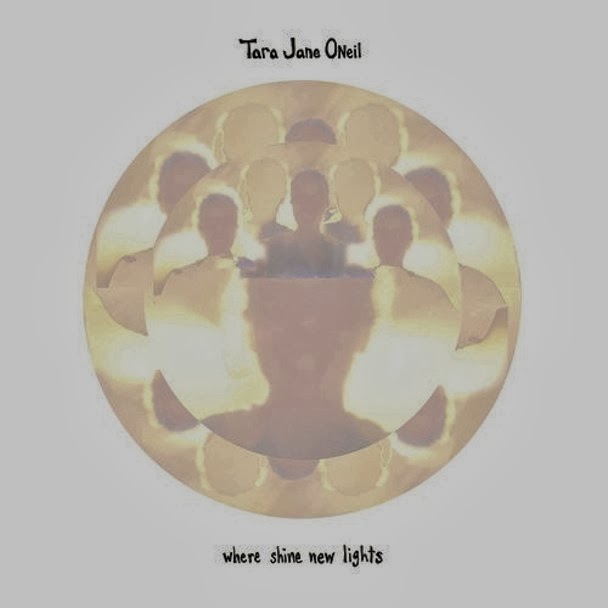 A Study In Time Travel Teaser

WATCH more :: “A Nice Day For A Walk To The End,” a sort of fictional documentary about a guy who quits his job in the Internet and moves to Berlin to start a video series about the meaning of life then unfortunately gets trapped in his own mind. 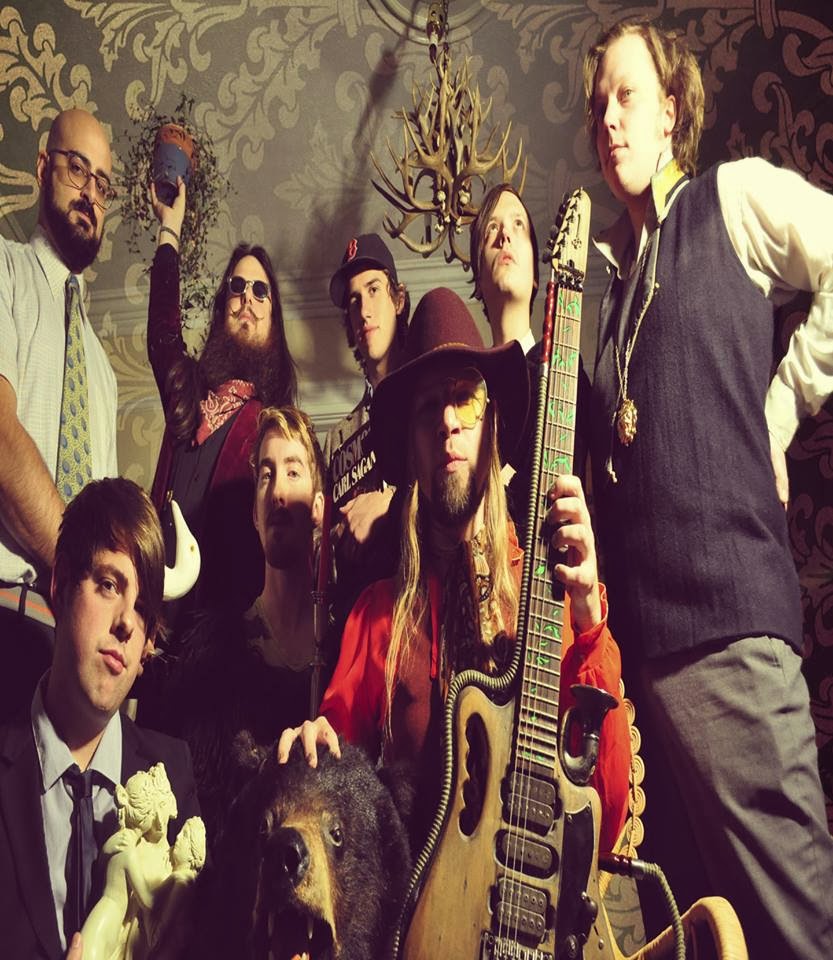 
Pwrhaus – Walk in the Light 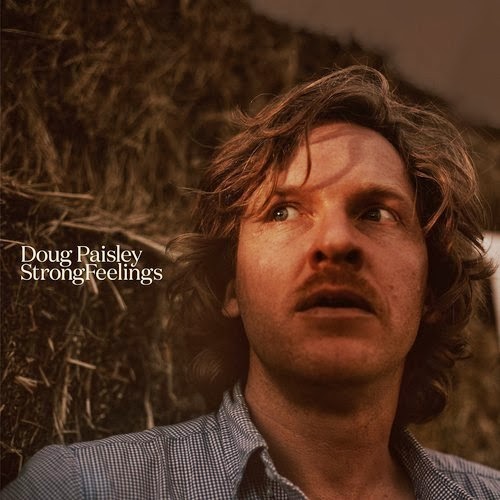 Stream the both new tracks taken from Doug Paisley‘s latest release “Strong Feelings” album, out NOW via No Quarter Records.