You are currently browsing the monthly archive for March 2014. 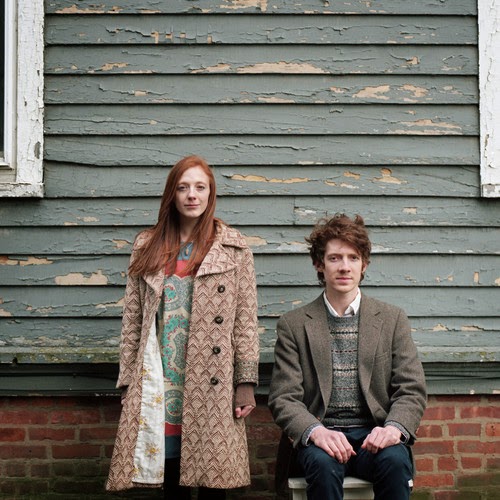 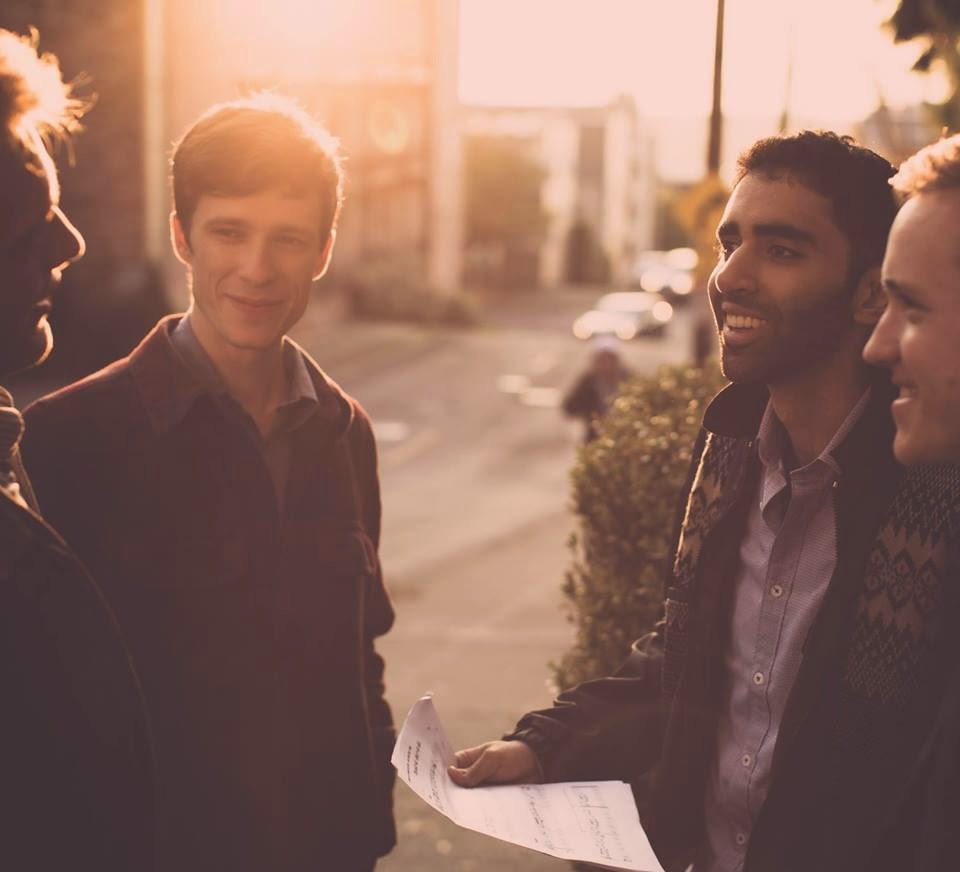 The Westerlies are a New York based brass quartet comprised of four friends from Seattle, Washington. Avid explorers of cross-genre territory, The Westerlies are a collectively run ensemble dedicated to the cultivation of a new brass quartet repertoire that exists in the ever-narrowing gap between American folk music, jazz, classical, and indie rock. The Westerlies have also collaborated with Wayne Horvitz, Dave Douglas, Bill Frisell, and Juilliard Dance. Members of the Westerlies currently study at The Juilliard School and Manhattan School of Music.

Their debut album “Wish The Children Would Come on Home: The Music of Wayne Horvitz,” will be released in March 2014 on Vancouver, BC label Songlines Records.

DANIEL ROMANO & THE TRILLIUMS – A New Love (Can Be Found) 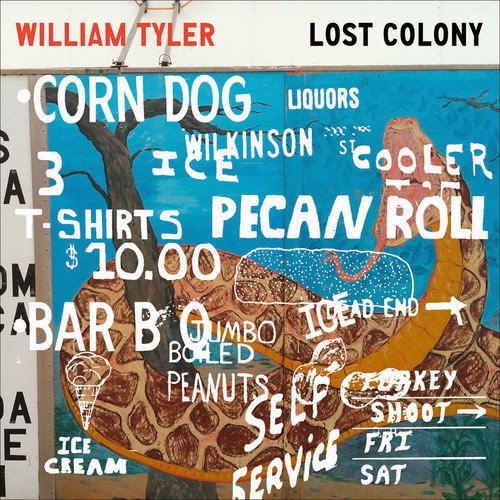 “The 12-inch was recorded and mixed by Joe Pisapia at Middletree Studios in Nashville in late 2013. The full band for this recording is William Tyler on guitar and keyboard; Reece Lazarus (bass guitar); Jamin Orrall (drums, percussion); and Luke Schneider (pedal steel guitar). In addition, the album’s front and back cover photography is the work of Tyler’s younger sister Elise.” –MERGE 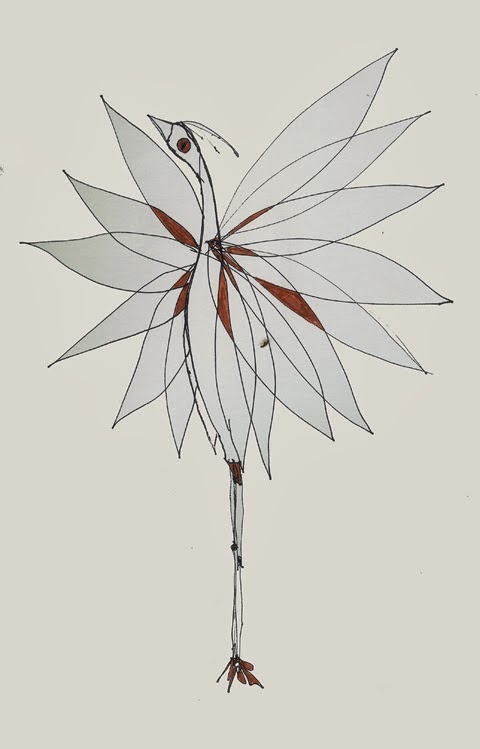 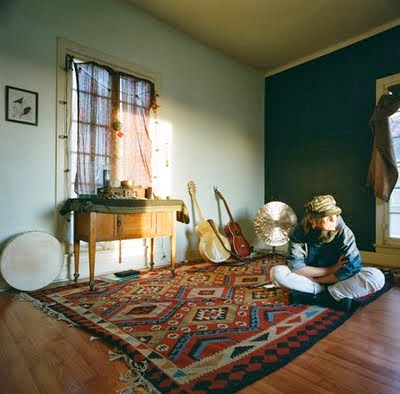 
“The sound of Ethiopian jazz and folk is the sound of Hailu Mergia. Mergia offers a direct passage to traditional Ethiopian music with his accordion on this track from his legendary 1985 album “Hailu Mergia and His Classical Instruments” (reissued in 2013 by Awesome Tapes From Africa). In this session he is supported by the two Australian improjazz musicians Tony Buck (The Necks) and Mike Majkowski.“ — Unseen Recordings 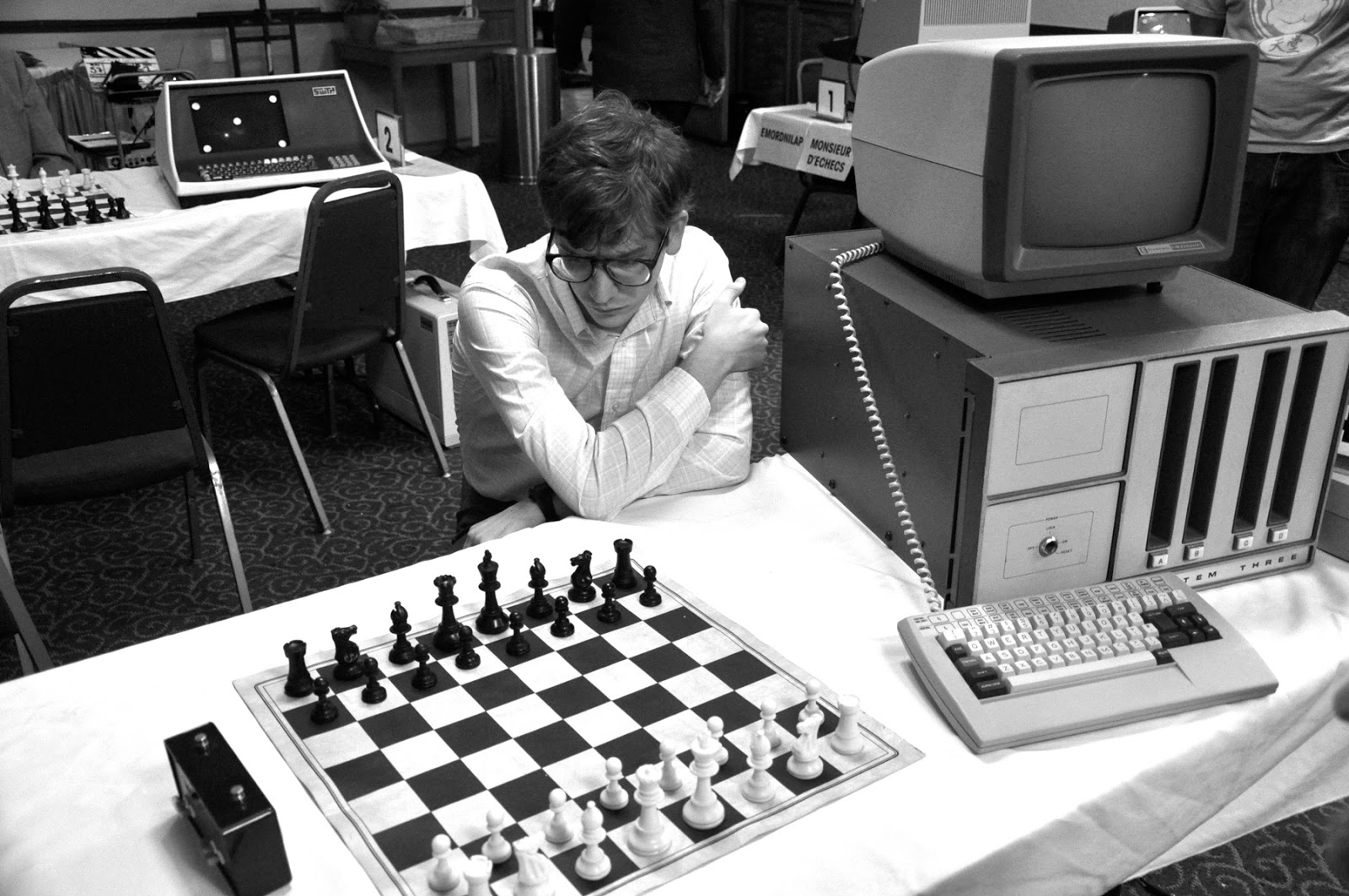 03/17/2014 in TALITRES RECORDS, THE WEATHER STATION, WILL STRATTON | No comments 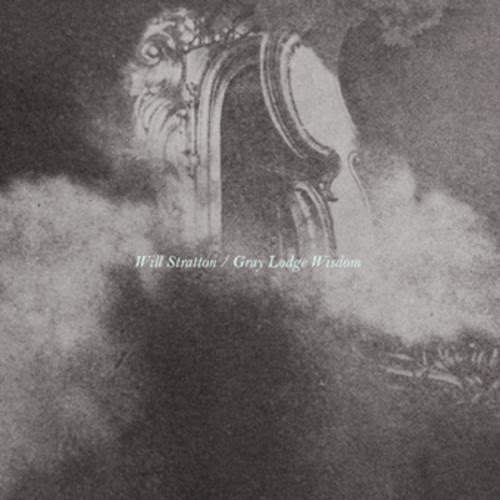 A brand new song ‘Gray Lodge Wisdom (feat. The Weather Station),’ taken from the forthcoming full-length “Gray Lodge Wisdom” by Will Stratton, a Brooklyn, NY based songwriter, guitarist, and arranger. Out on April 28th via Talitres.