You are currently browsing the monthly archive for April 2014.

‘Love Me’ is the single off of Relatives’ forthcoming “Former Friends” EP, due out on May 2nd, 2014. Relatives bandcamp, HERE. 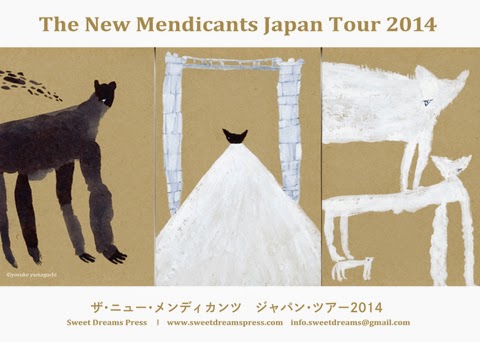 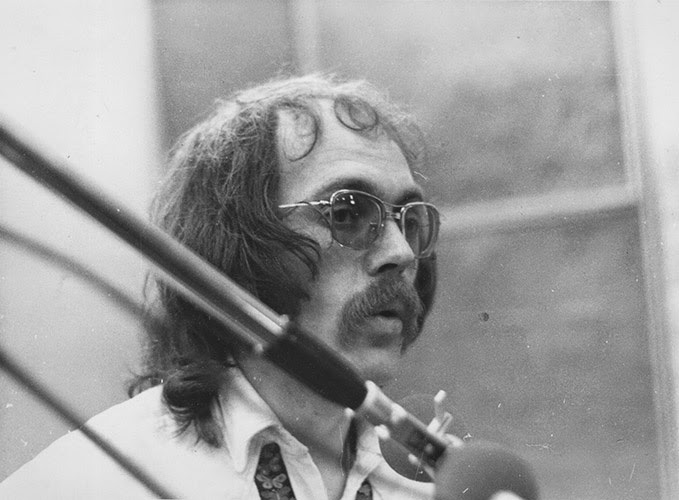 “The molting began in 1970 with Trout Steel, on which Cooper took a decisive step away from the folk and blues scenes in which he was well-known—he had toured with Michael Chapman and traveled in the same circles as Bert Jansch, Wizz Jones, and Davey Graham, among others—toward the New Thing jazz of Pharaoh Sanders, Sonny Sharrock, and Derek Bailey, without sacrificing any of his lyrical songwriting or forsaking his established roots in the soil of the American Southern vernacular. Producer Peter Eden (Donovan, Bill Fay, Clive Palmer) assembled a crack team of English and South African jazz and folk musicians (including Mike Osborne, Harry Miller, Geoff Hawkins, Stefan Grossman, and Heron) to record these remarkable sessions, and the results are absolutely sui generis, a compelling mix of tradition, group improvisations, and unfettered studio explorations that presaged Cooper’s adventurous work for decades to come.” — via Paradise of Bachelors

Exclusive download hosted at nyctaper.com
Recorded and produced by acidjack

Kelley Stoltz – The Anarchist In Me

‘The Anarchist In Me’ (co-wrote with Tim Cohen of Fresh & Onlys/Magic Trick) is the b-side to Kelley Stoltz ‘Cross Your Mind’ 7″, on Stroll On Records. Sold Out Now.

from movies for ears

from “Tumult In Clouds” 2LP, reissued on Parental Guidance in January, 2014 available, HERE.
music: Ela Orleans / lyrics: based on a poem by W.B. Yeats “An Irish Airman Foresees His Death” / video: movies for ears
originally pressed on Clan Destine Records in 2012.