You are currently browsing the monthly archive for August 2014.

”Years of research and obsession have resulted in this, the ﬁrst collection of recordings by the legendary and masterful Greek folk violinist Alexis Zoumbas. Very few pre-war musicians have tapped deeper into the human soul than Zoumbas and this volume presents his most profoundly hypnotic and unearthly pieces, all recorded in New York City from 1926-1928. A deep set of notes is accompanied by previously unpublished photographs as well as original art-work by R. Crumb. Respectfully crafted by Christopher King and Susan Archie for Angry Mom Records.”

Alex Zoumbas “A Lamnet for Epirus 1926-1928″
A Long Gone Sound Production for Angry Mom Records. AMA-04.
Part of the “How The Other Half Hears” Sound Series.

“Five Days Married & Other Laments Song and Dance from Northern Greece 1928-1958″
A Long Gone Sound Production for Angry Mom Records. AMA-03.
Part of the “How The Other Half Hears” Sound Series. 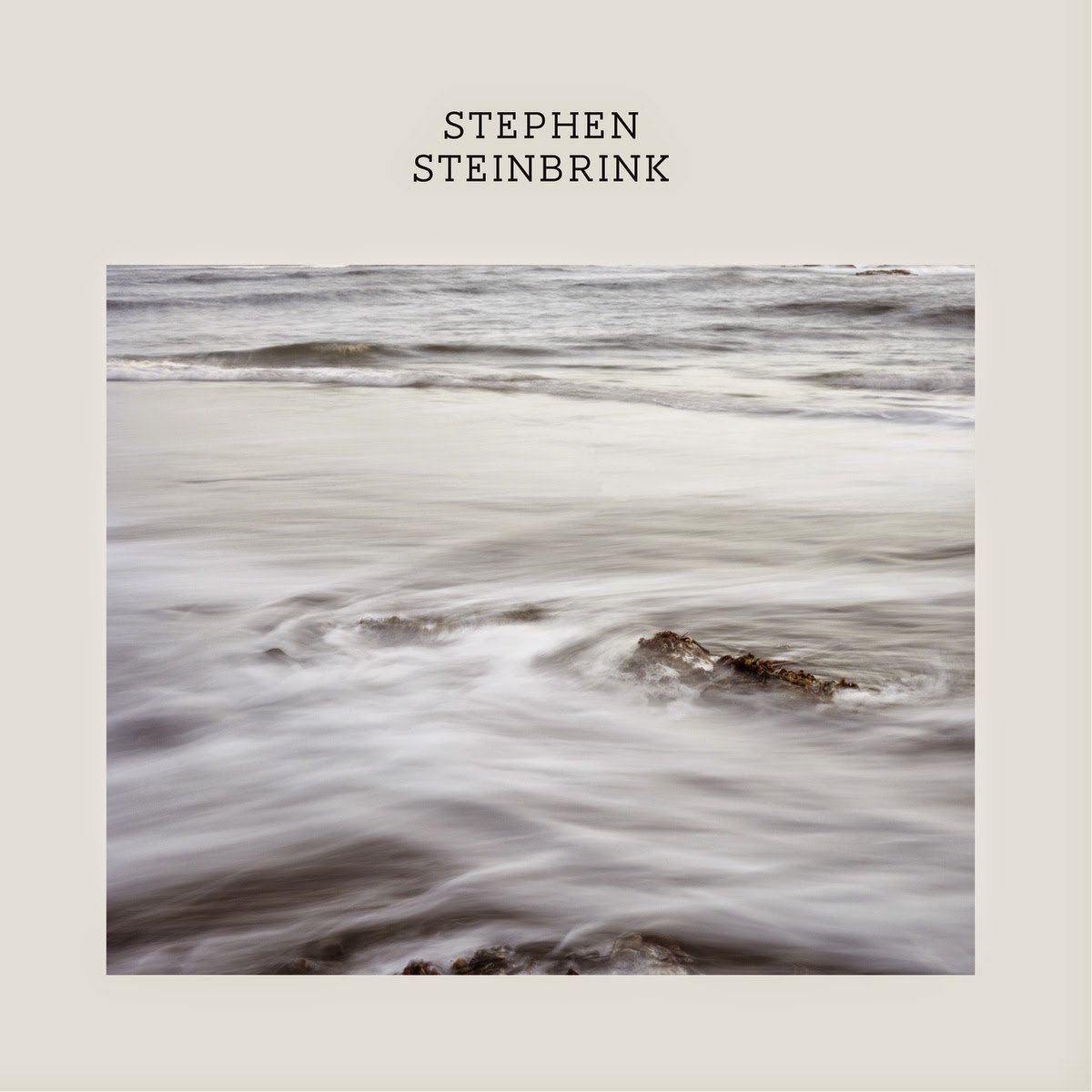 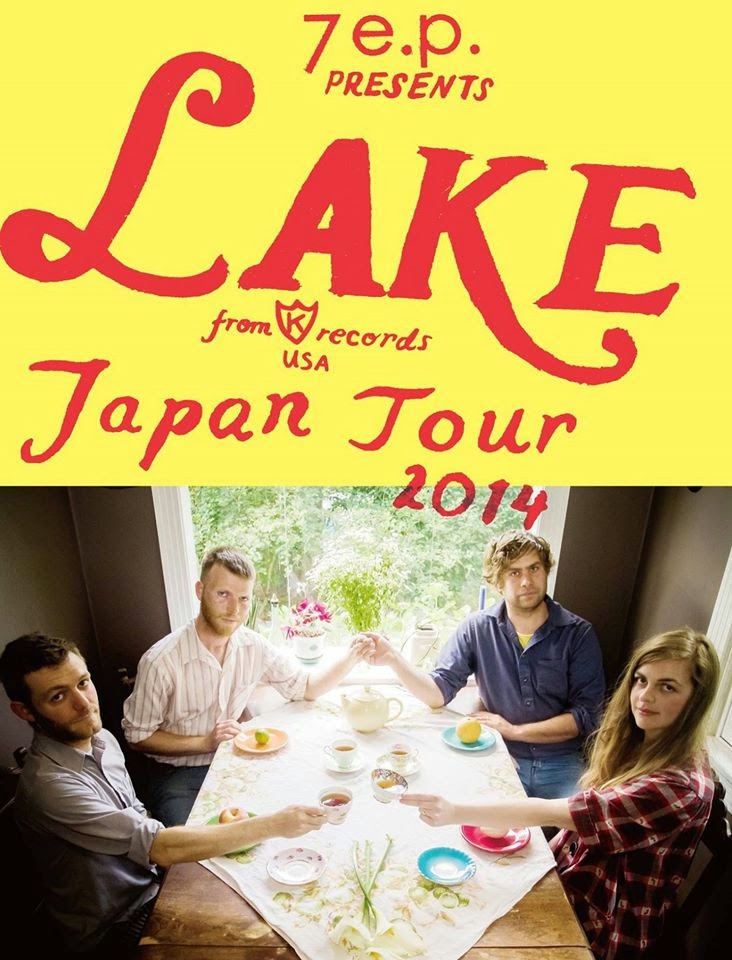 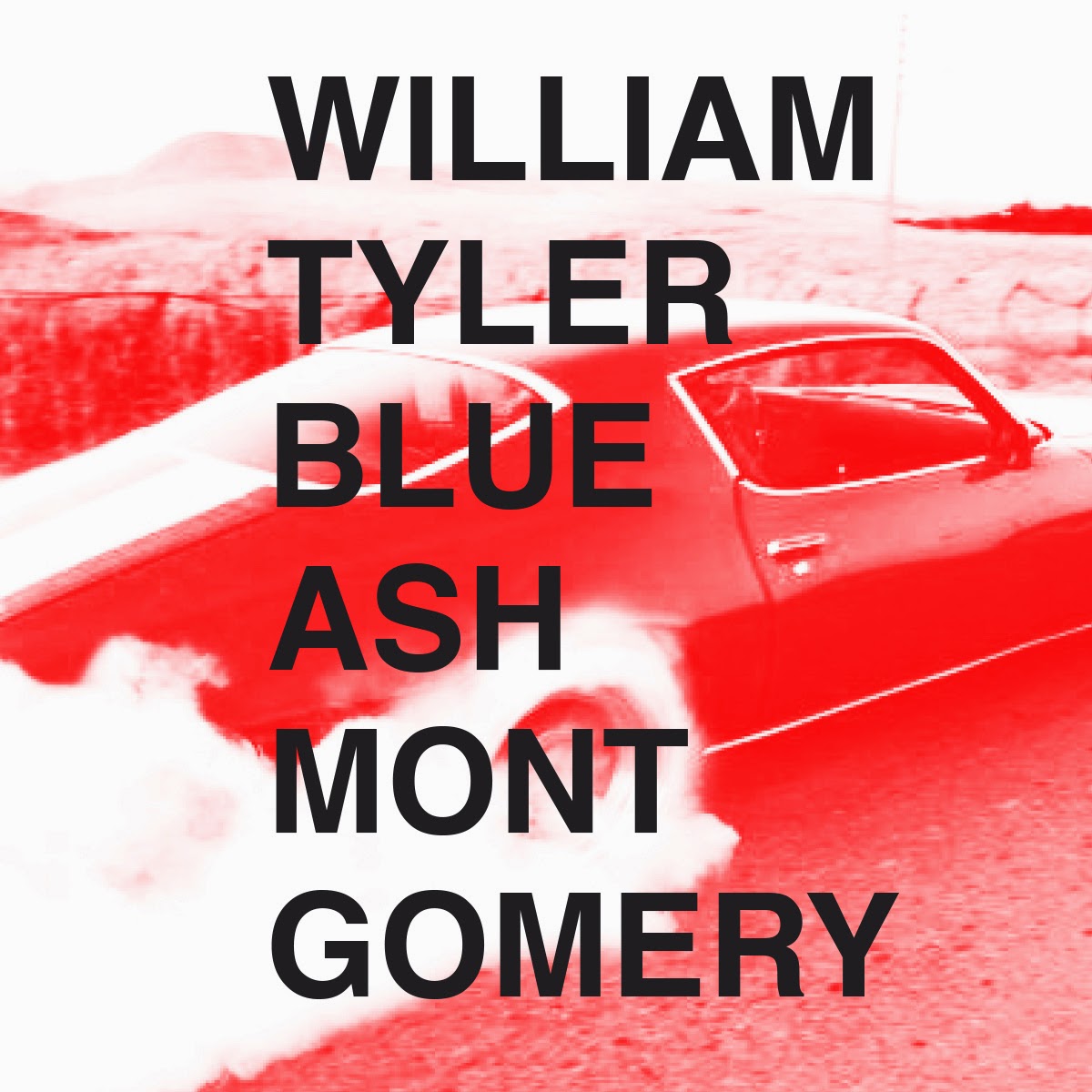 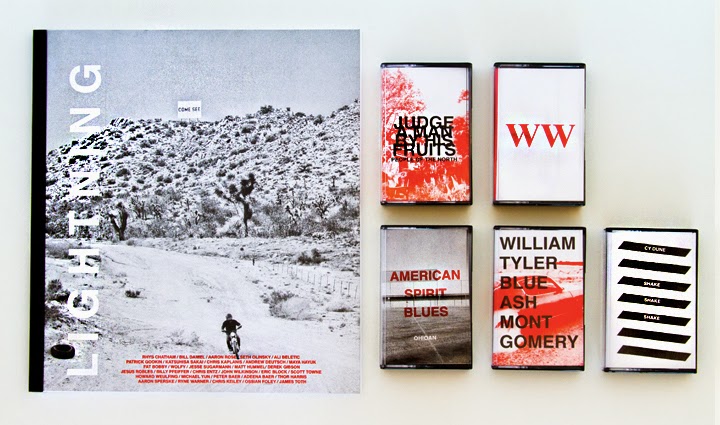 Cy Dune is the new project of Akron/Family’s Seth Olinsky, following on the first EP “No Recognize” (Family Tree Records, 2013), Cy Dune release the newest LP “Shake” on August 26th via Lightning records which he co-founded with an artist Ali Beletic.
“SHAKE, inspired directly by artist Dan Graham’s video art piece Rock my Religion, was written, captured, and produced in its entirety over a 3 day weekend in the Mojave Desert on an art retreat in Joshua Tree, CA.”


released 20 May 2014
“AZAG-TOTH” was recorded at home by James Jackson Toth (aka Wooden Wand) onto his trusty Tascam 8 Track digital recorder without band or producer.


Dana Buoy (of Akron/Family) is a multi-talented instrumentalist and songwriter based out of Portland. “Preacher” is available on iTunes, LPs and CDs at his store and the shows. 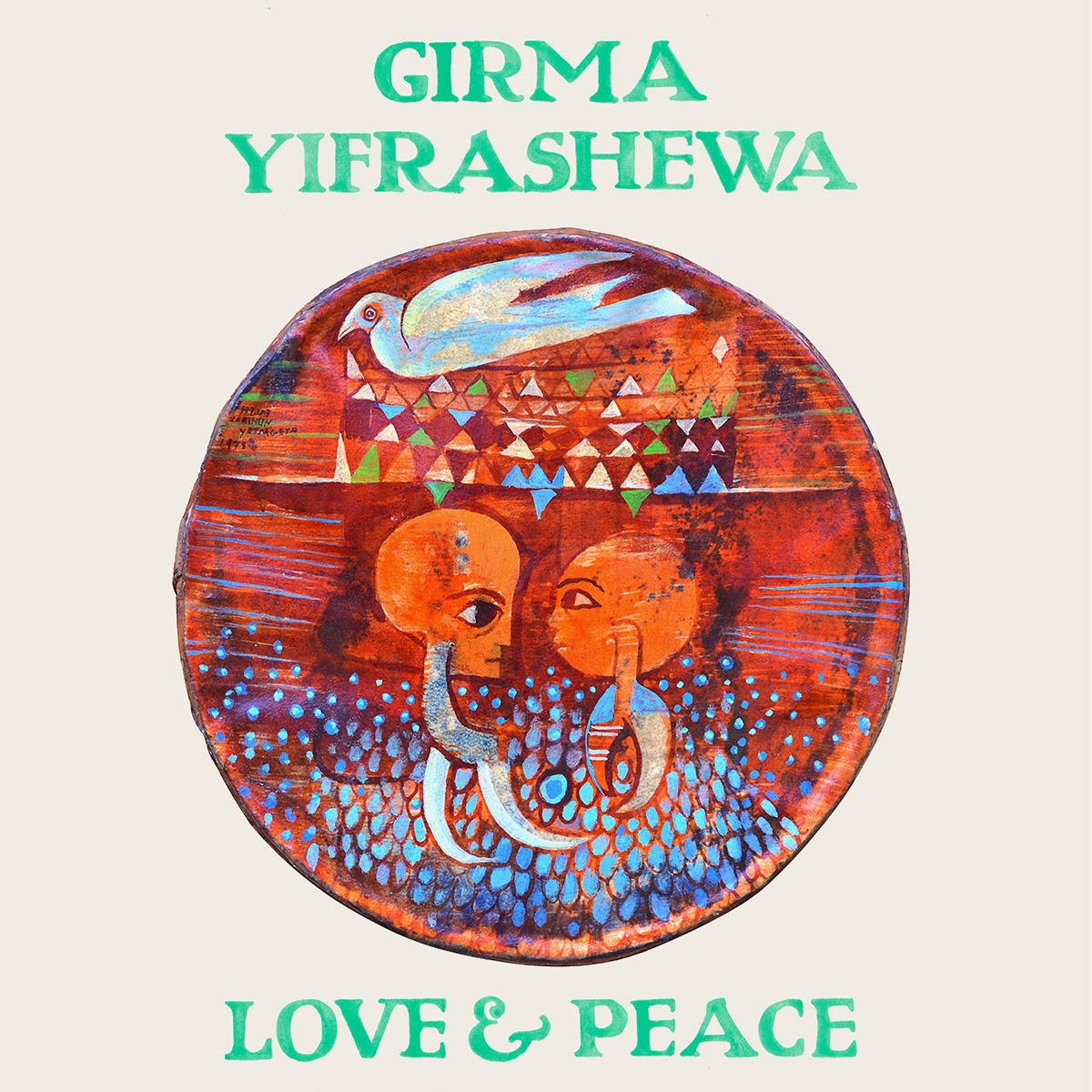 “Unseen Worlds presents new recordings of solo piano pieces by Ethiopian composer Girma Yifrashewa, the first release of Yifrashewa’s music outside of Africa. Born in Addis Ababa in 1967, Girma Yifrashewa is a worthy new torchbearer of African pianism. His highly personalized approach to the piano likens him to Ethiopian composer Emahoy Tsege Mariam, while his use of Ethiopian pentatonic scale within the Western Art Music format places his compositions in conversation with more academically minded work. Traditionally Ethiopian in melody, cinematic in vision, and deep in beauty, his compositions occupy a lyrical middle ground between classical and jazz that is supremely listenable yet defies easy classification.” -Unseen Worlds 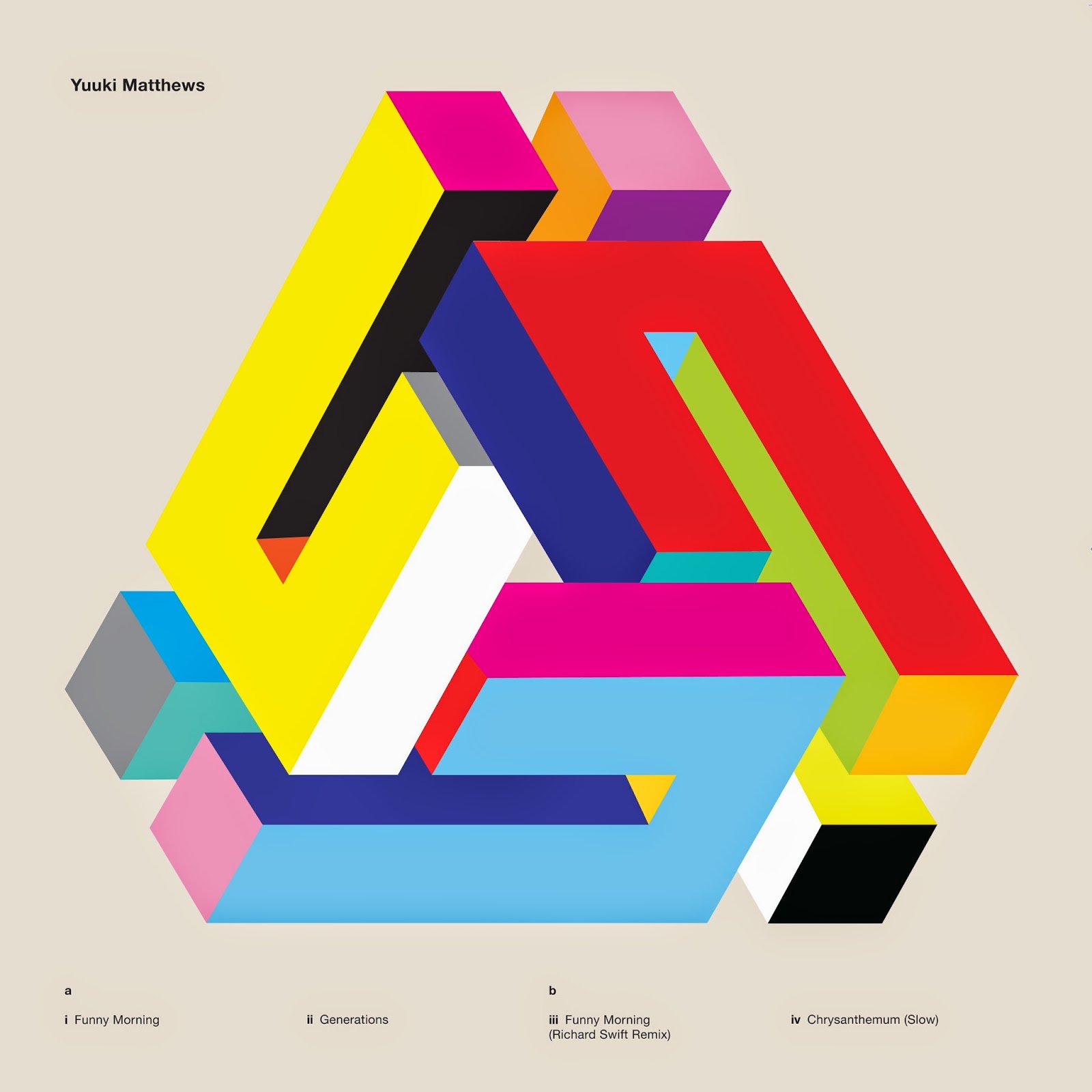 Flannelgraph Records will release Yuuki Matthews‘ 4-track 12″ record “Funny Morning,” a remix of the song by Richard Swift, as well as two instrumental pieces, “Generations” and “Chrysanthemum (Slow)”.  Due out on September 30th.  A former member of Crystal Skulls, Seldom, currently a member of The Shins and Teardrops (with Richard Swift), Yuuki Matthews is a Seattle-based via Hollywood (Burbank), Californian musician. …. also he has been known as a contributor of David Bazan (Pedro the Lion) and Sufjan Stevens. 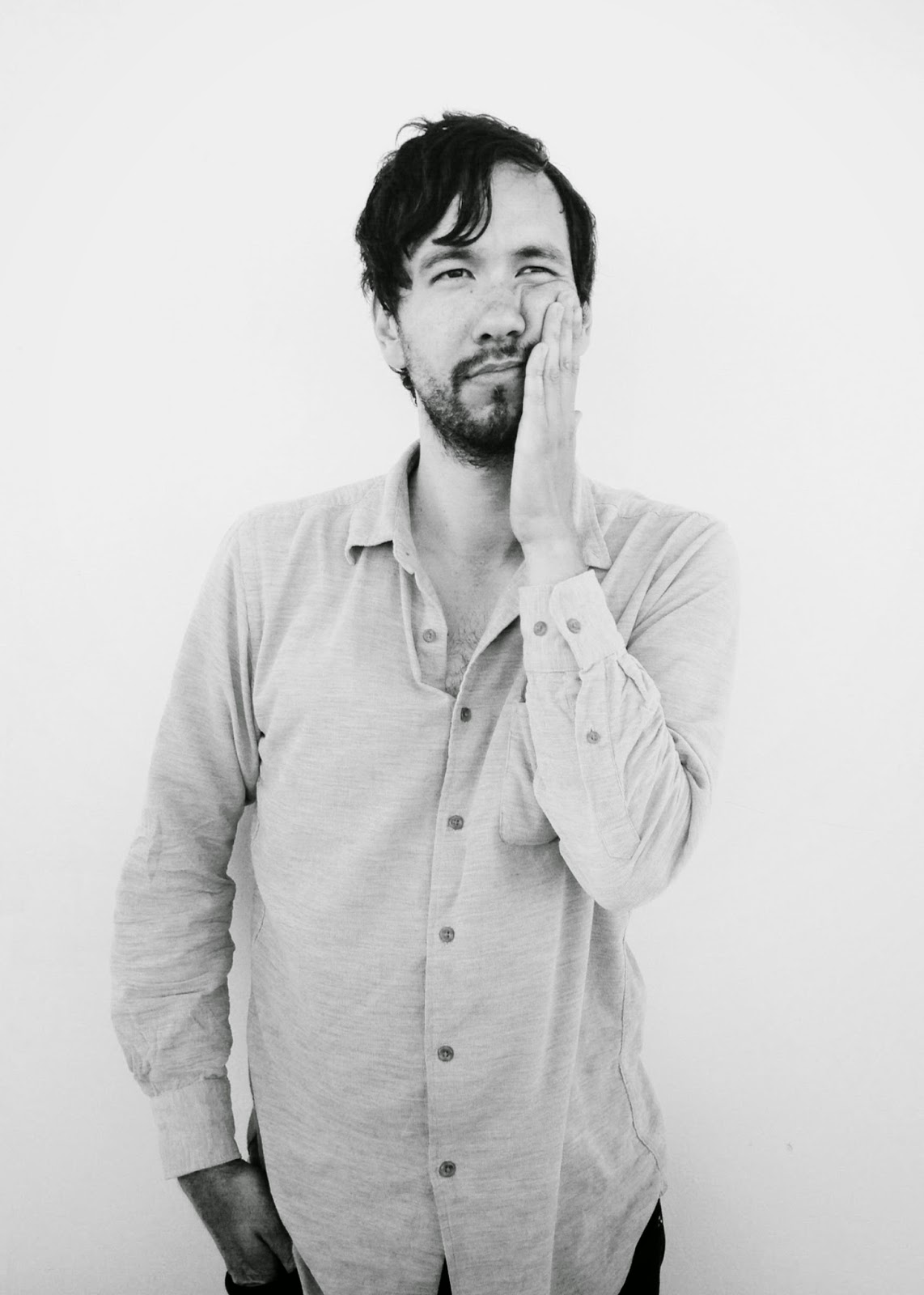 
from Bazan Monthly: Volume 1 / Number 2 /August 2014
Produced and Mixed by Yuuki Matthews
Guidance and Mastering by TW Walsh, Artwork by R. Swift
“Two new David Bazan songs will be released every month for the next five months.”
Order, HERE (UNDERTOW). 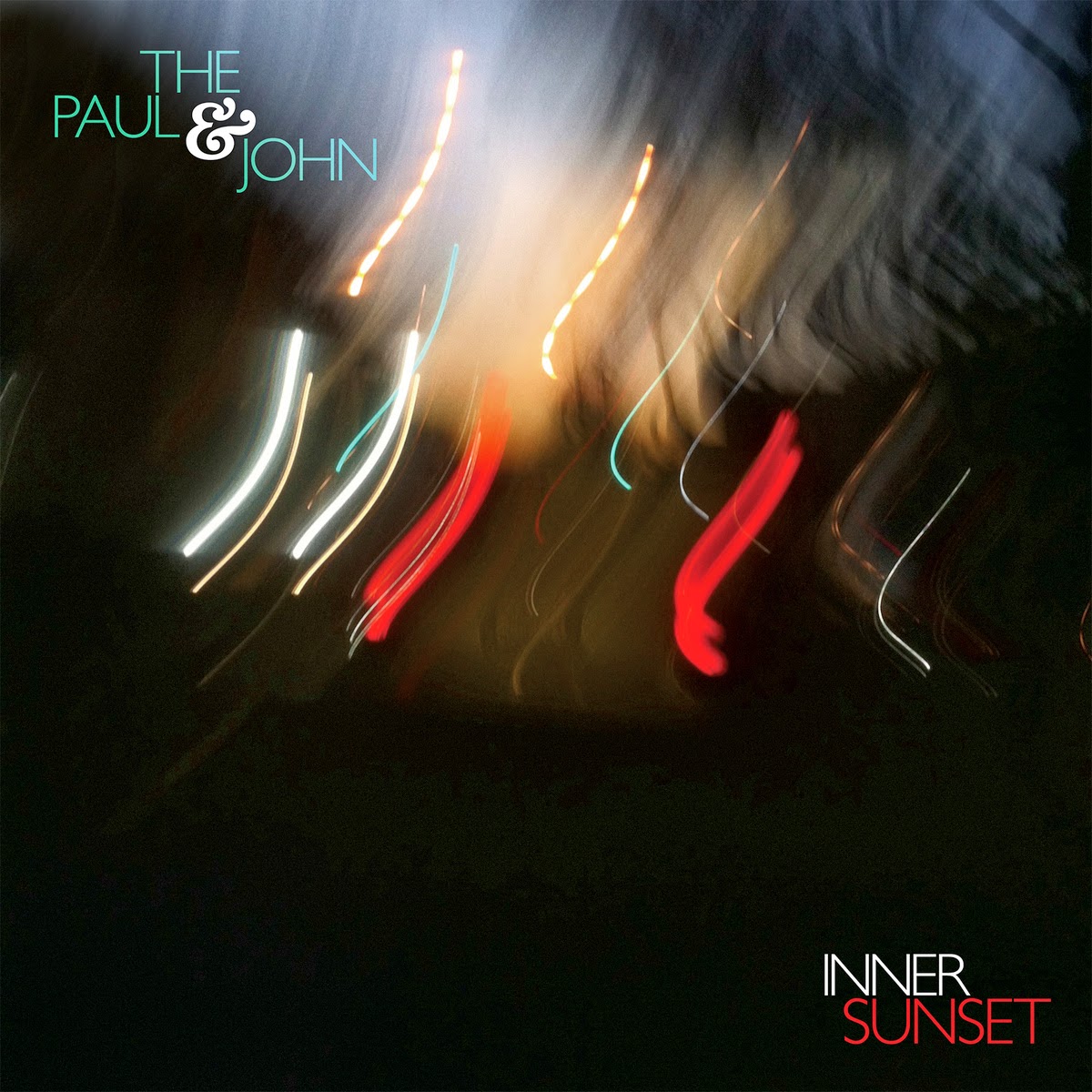 “Inner Sunset” (released 15 July 2014) album is the first collaboration between Paul Myers and John Moremen as The Paul & John.  It was recorded and mixed by co-producer Allen Clapp at Mystery Lawn in Sunnyvale, California.
Available on their bandcamp, HERE. 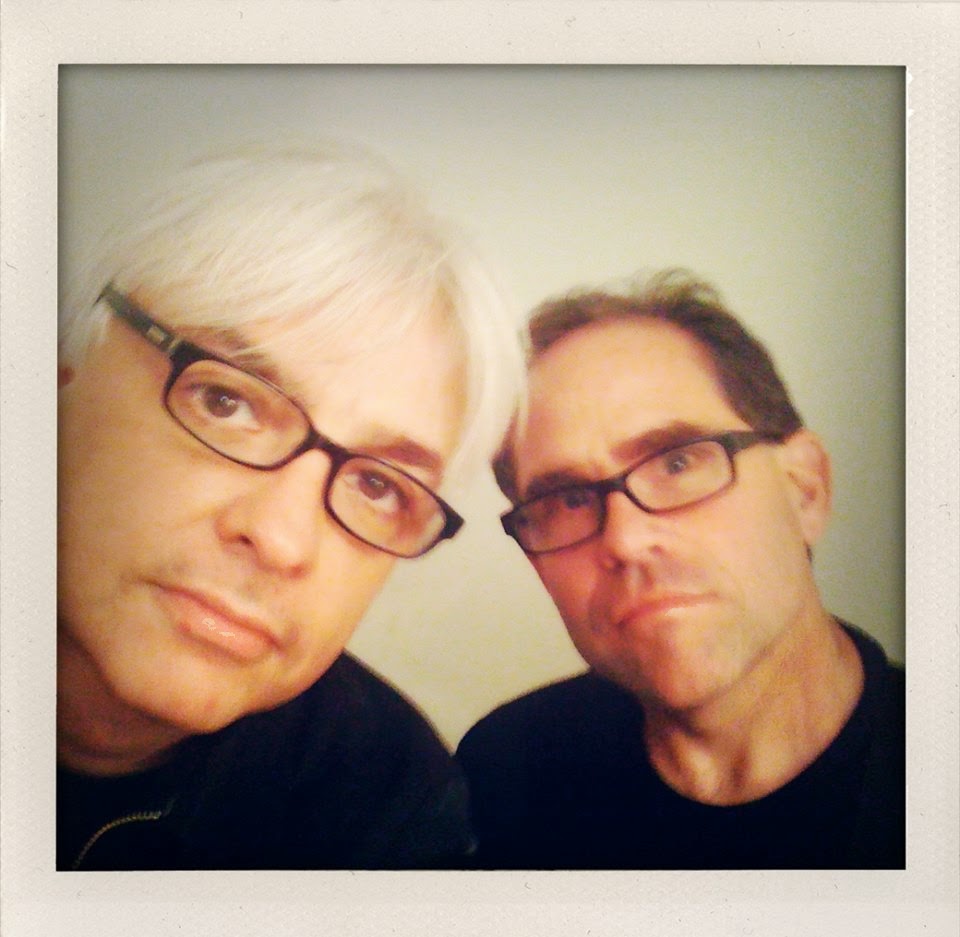 “John Moremen is best known as the lead guitarist in The Orange Peels, and has released several solid solo albums, and recently has operated as the leader of Flotation Device. Moremen was a member of D.C. band The Neighbors and the late, great Jimmy Silva’s Goat 5, and plays guitar with Half Japanese, and on drums with ex-Flamin’ Groovies frontman Roy Loney and the improvisational rock trio High Vulture (with MX- 80′s Bruce Anderson).”

“Paul Myers was the founder and songwriter for the Toronto-based 1990s power pop group The Gravelberrys, and composes electronic music as Flam! Additionally, he is a working journalist and the author of notable music biographies including A Wizard A True Star: Todd Rundgren In The Studio (Jawbone Press), and It Ain’t Easy: Long John Baldry And The Birth Of The British Blues (Greystone Books).” 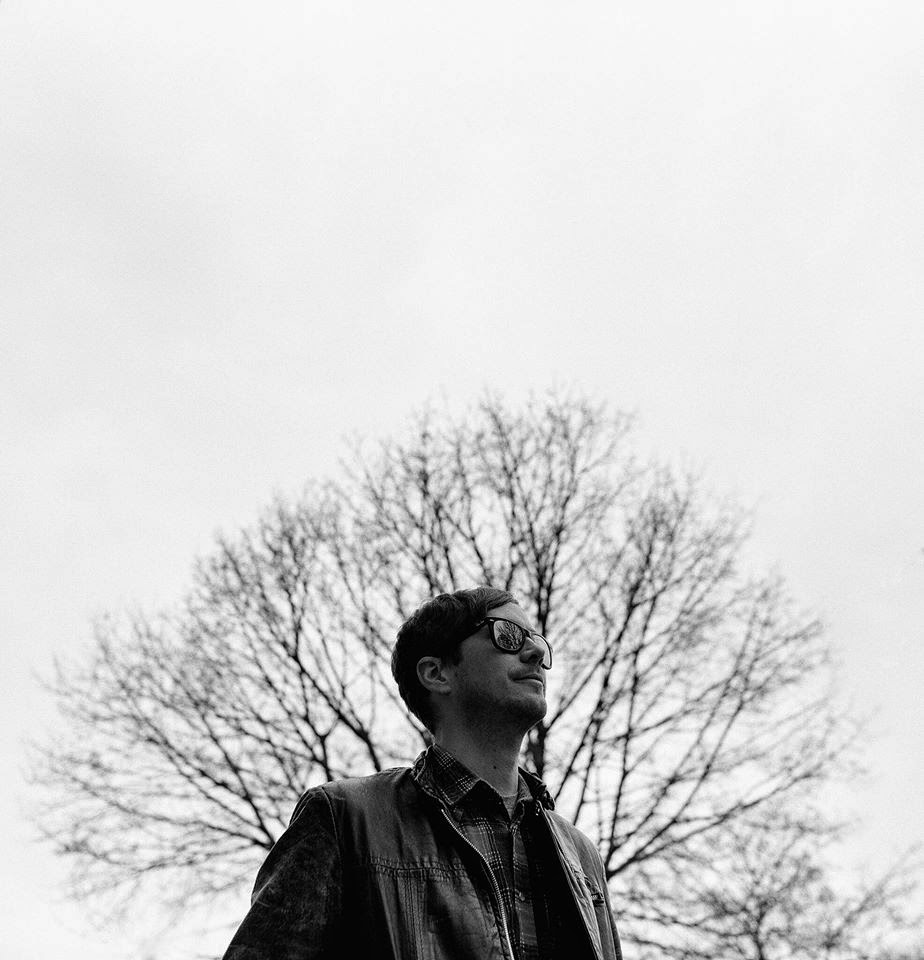