You are currently browsing the monthly archive for October 2014. 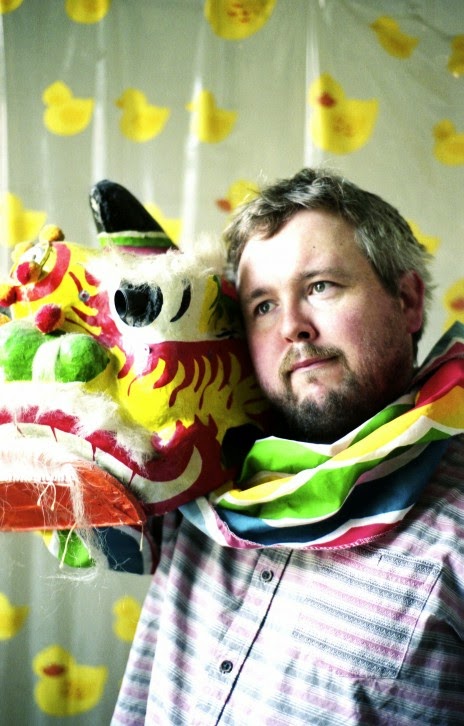 “Richard Dawson spent years incubating his singular art, becoming a quiet
legend on the Newcastle experimental scene before exploding across the
UK and Europe with the delicately observed personal lilt of his 2012
album The Magic Bridge. Invitations followed to perform at
Kraak, Supersonic, and Latitude festivals as well as being lauded by
Late Junction and the Wire, which saw him step musically and emotionally
outside of Tyneside.”

Richard Dawson‘s upcoming album “Nothing Important,” is due out on November 3rd via Weird World Record Co., HERE.

both releases are available via OSR, HERE.

The dB’s – Write Back

The dB’s – Write Back
(via BLURT magazine)

Here’s a new animated video directed by Emily Hubley for The dB’s ‘Write Back’ (written by Will Rigby), the song was taken from their latest album “Falling off the Sky” (2012, Bar/None Records).

WATCH more ::  The dB’s ‘Big Brown Eyes,’ it was also directed by Emily Hubley in the early 80′s.

‘Flowers of Love’ is taken from the debut track off of Pieta Brown‘s latest album “Paradise Outlaw,” out now via Red House Records.


“Paradise Outlaw was recorded in four days at Bon Iver mastermind Justin Vernon’s April Base studio in Wisconsin with a supporting cast that includes Vernon, Amos Lee, Brown’s troubadour father, Greg Brown and various members of an experimental group of players she calls the Sawdust Collective. Paradise Outlaw boasts some of Pieta’s most emotionally resonant compositions, and some of her most expressive performances, to date.”
–Red House Records 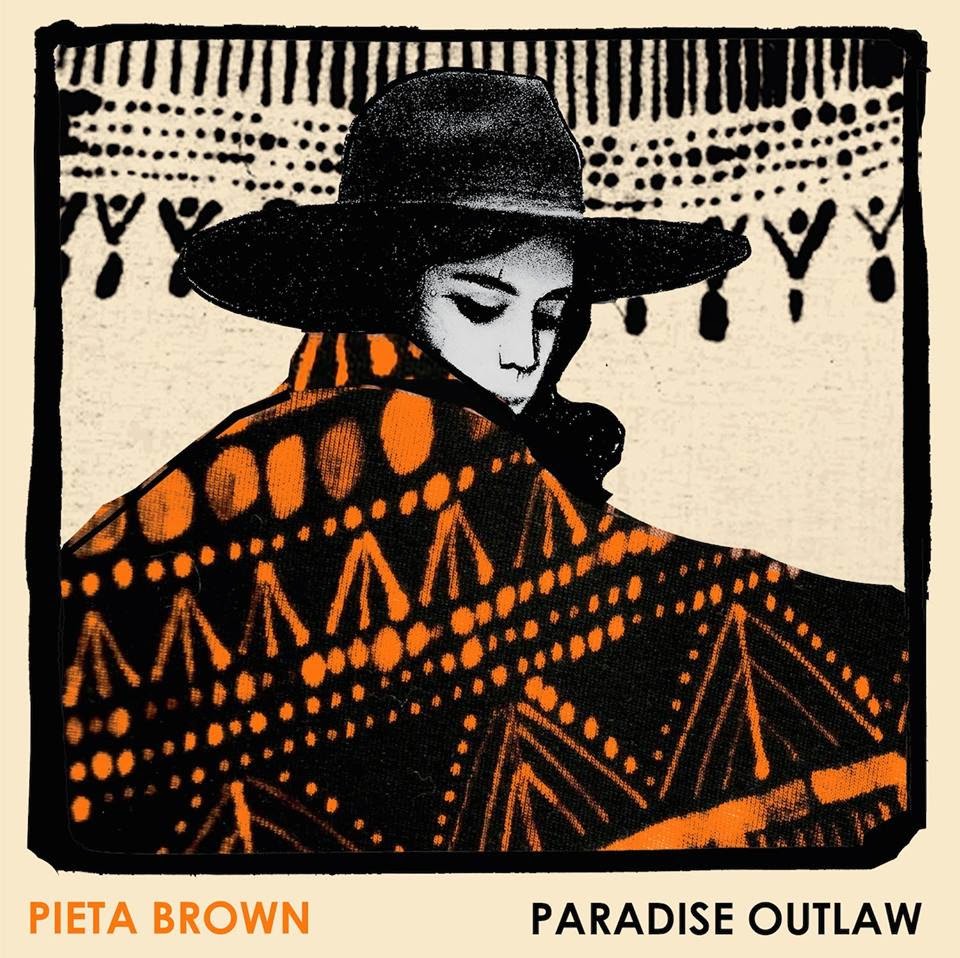