You are currently browsing the monthly archive for December 2014.

Mirage “Blood For The Return” 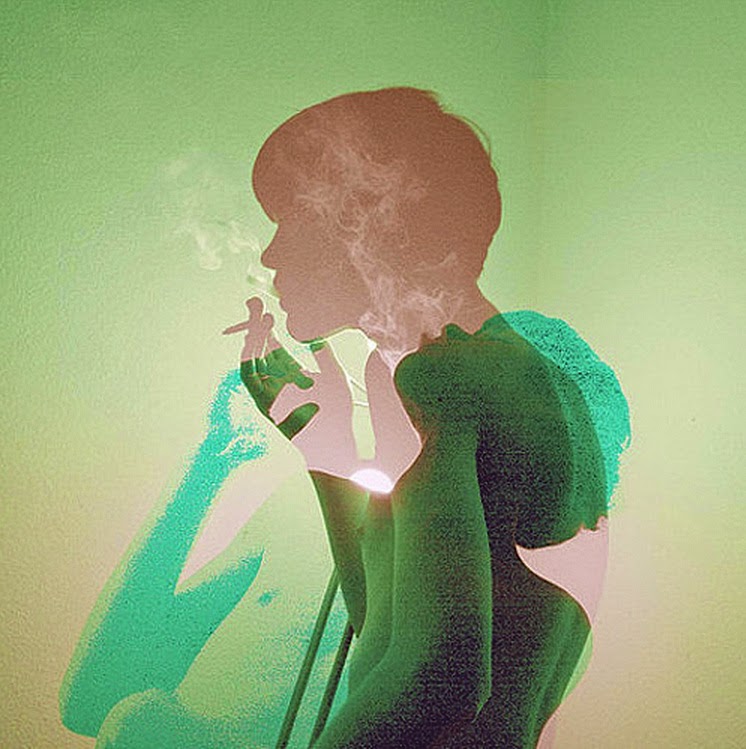 The Ocean Party – Head Down 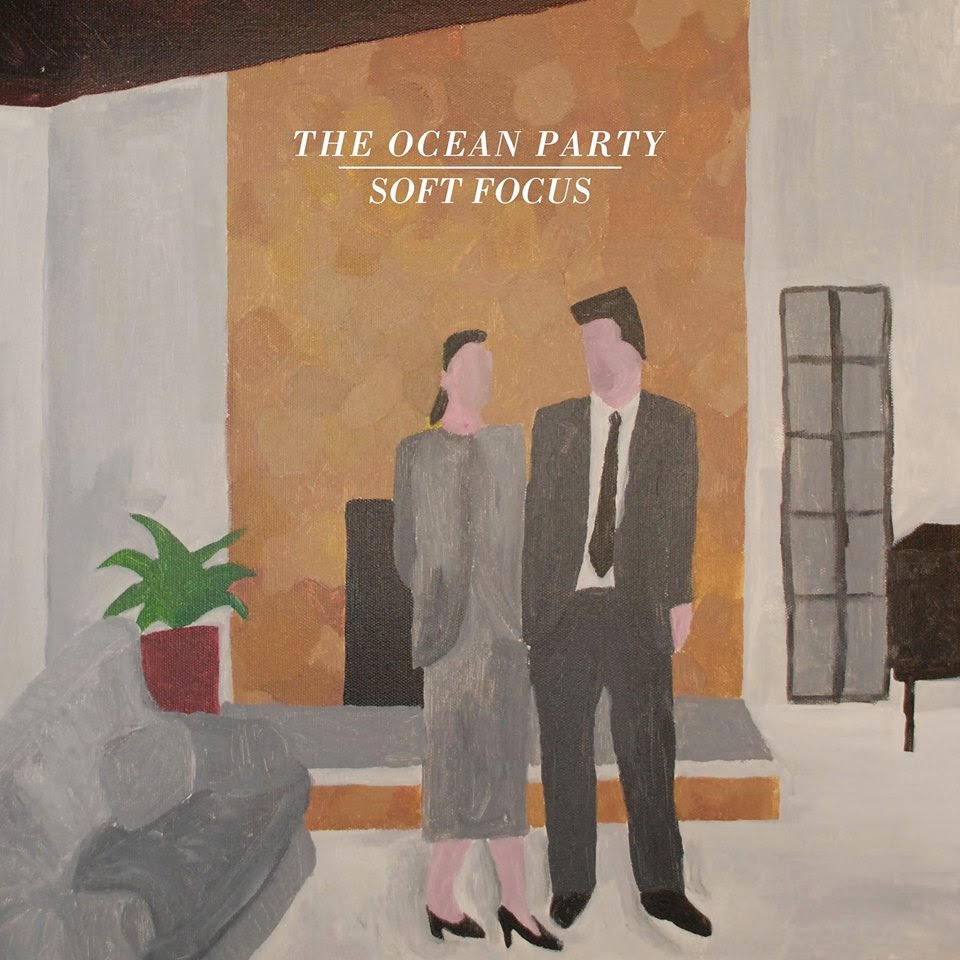 “At only 19, Luke has recorded 24 albums and an estimated 400 songs in his bedroom, since he started writing songs at age 7, inspired by Simon & Garfunkel’s America and Nilsson’s Everybody’s Talkin’.” …
Bad Painting Records

Luke Saxton, a young multi-instrumentalist from York, has released his first official album “Sunny Sadness,” available NOW via Bad Paintings & The Inkwell. “Sunny Sadness,” was written and recorded entirely by himself when aged only 17 at his family home.