You are currently browsing the monthly archive for March 2015. 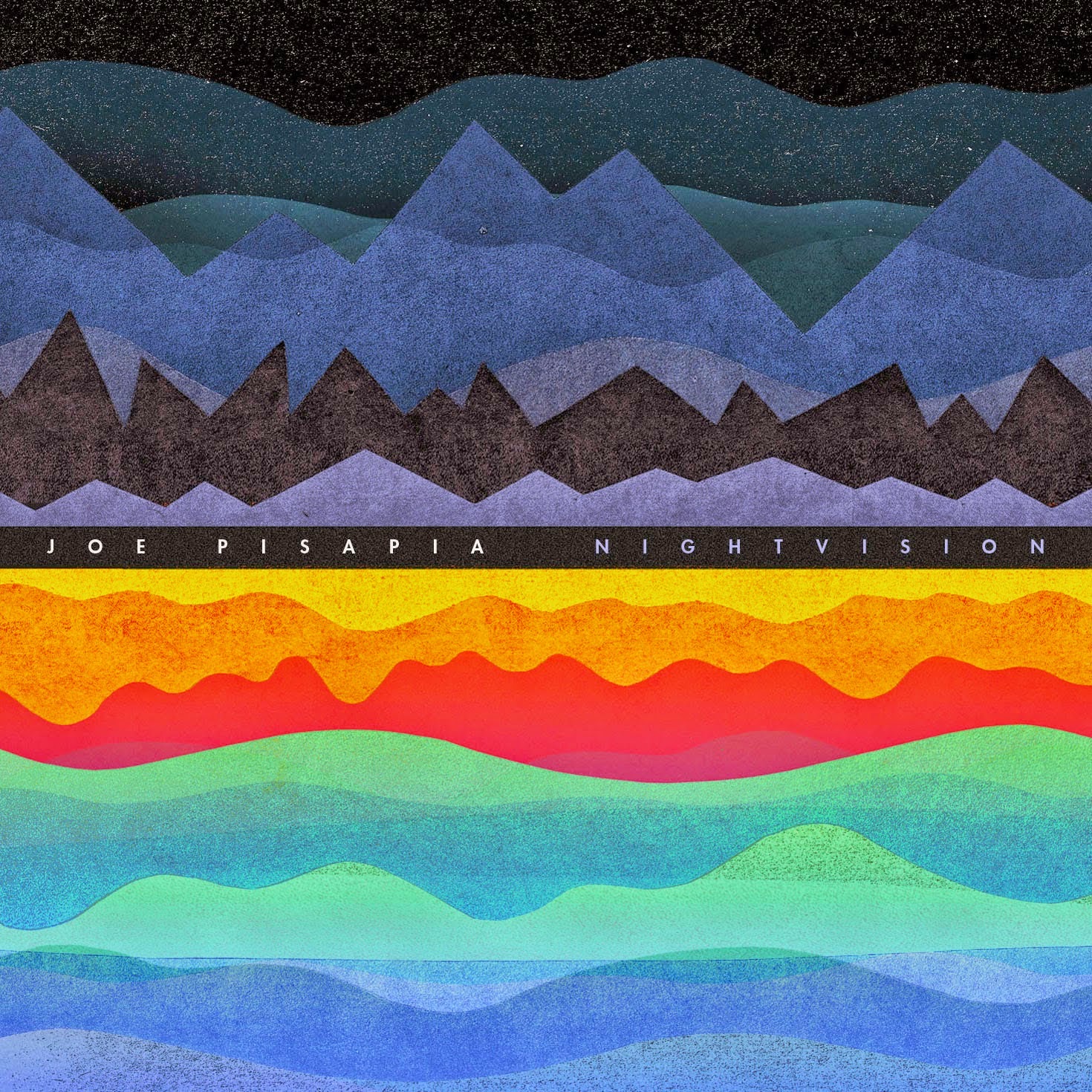 “Joe Pisapia is a singer, songwriter, mulit-instrumentalist, recordist and producer, sometimes known as the Joe from Joe, Marc’s Brother, living and working in Nashville, TN. His production and/or songwriting credits include K.D. lang, Ben Folds, Guster, Drew Holcombe, The Silver Seas, Josh Rouse, William Tyler.  Also, Joe has been a member of Guster for the last 7 years or so and co-produced “Ganging Up On The Sun” and “Easy Wonderful.” He also traveled far and wide with the band and filled his journal with interesting stories.”


On March 19, 2015, Joe has released his latest solo album “Nightvision” which was co-produced by Nashville artist and musician Sam Smith. 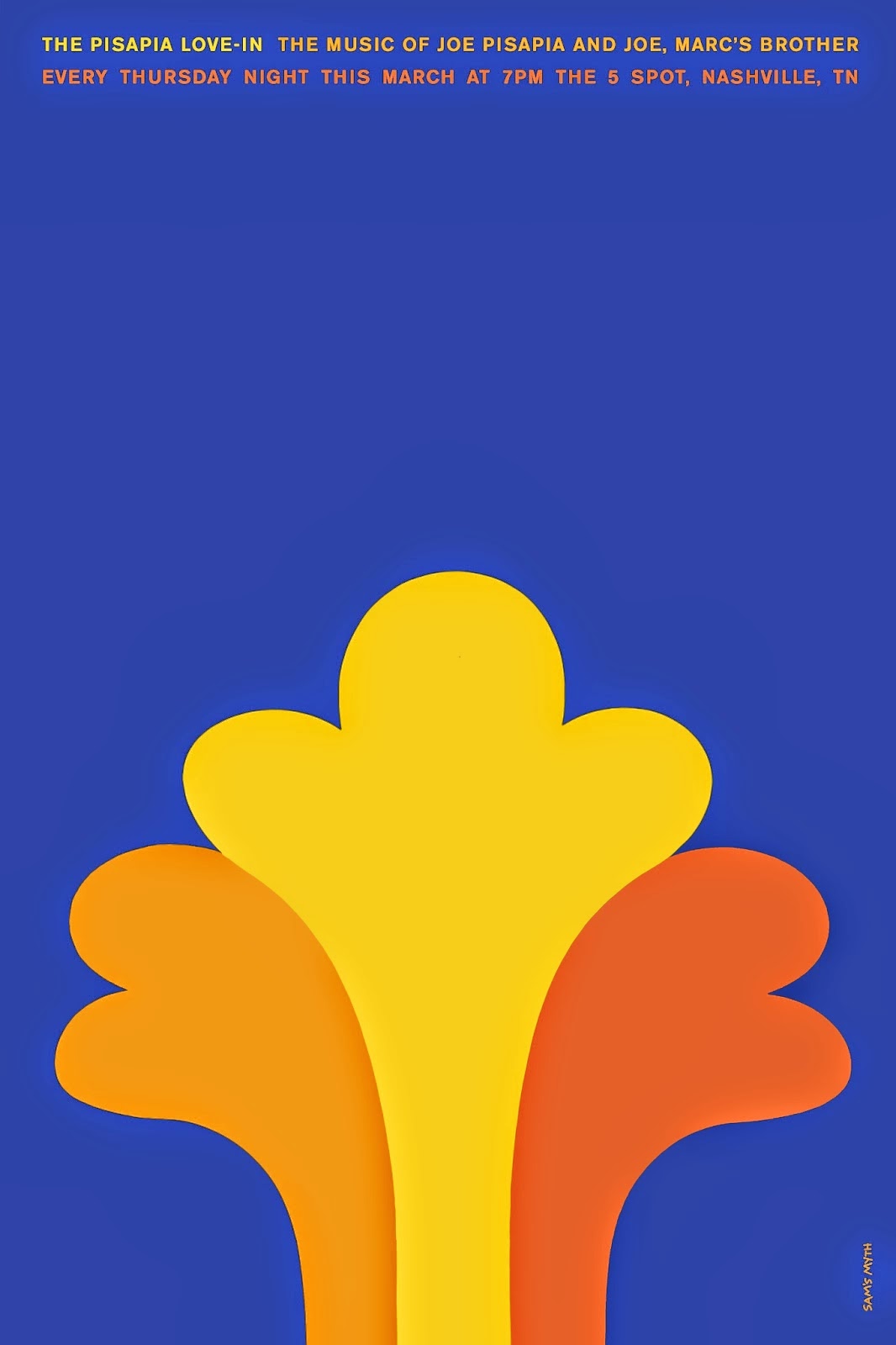 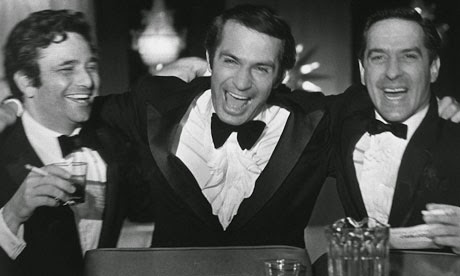 Marker Starling is the latest project by Toronto’s Chris A. Cummings already known as Mantler for many years. Recently he has been supported by a band consisting of Jay Anderson (drums) and Matt McLaren (bass), both of whom play a prominent role in Marker Starling’s new album “ROSY MAZE,” out NOW via Tin Angel Records. 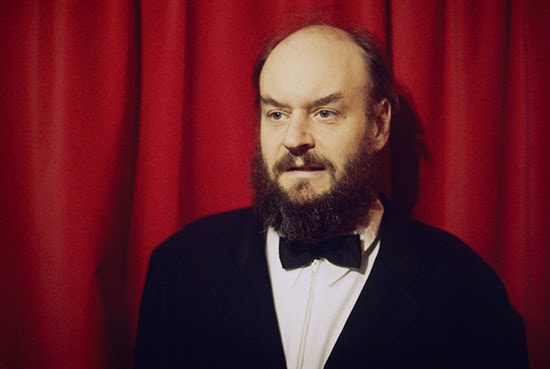 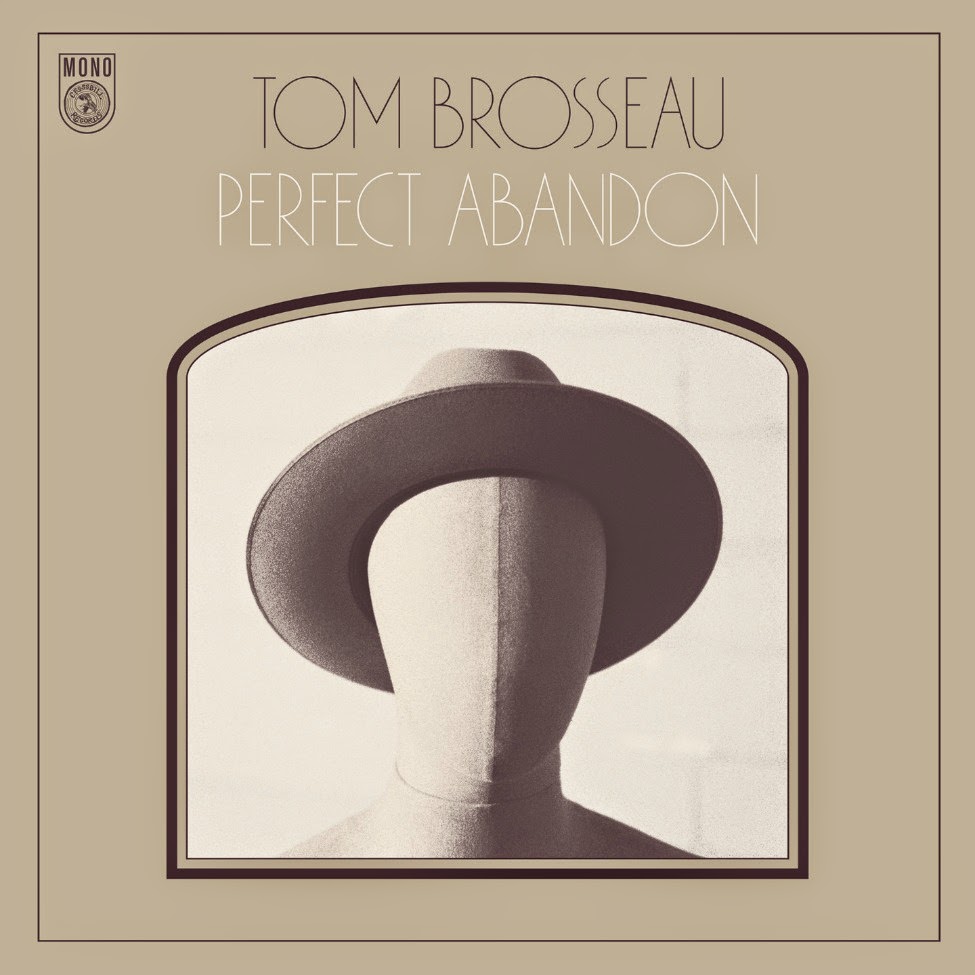 “The title comes from a page in the long-forgotten Delmore Brothers autobiography, Truth Is Stranger Than Publicity. In it Alton Delmore writes about J.L. ‘Joe’ Frank, one of the first big-time country music promoters and managers in Nashville, and specifically how he wore his hat ‘with a perfect abandon.’ In the Delmore book there are no photos of Joe and his hat, so you must use your imagination. Me? I envision the crown of the hat to be pushed way back on the head, so that the peak of the hat is up beyond the hairline, exposing the forehead, the facial features, like James Dean in Giant. While the hat may appear to be getting away, it never fails. A person in this fashion could be perceived to be without restraint. Life is not a care, life is not a worry.”


“Eerie Wanda began as the music project of Dutch singer/songwriter Marina Tadic. Born in Zenica, Bosnia and raised in The Netherlands, Marina joined the Amsterdam group Earth Mk. II on guitar after graduating art school in 2012. Finding inspiration in bands like The Velvet Underground, Beat Happening, & Young Marble Giants, Marina decided to try her hand at writing her own songs.”

Justin Levinson & The Valcours – I Was So Wrong

Justin Levinson & The Valcours – I Was So Wrong