You are currently browsing the monthly archive for September 2015.

Korey Dane – Let It Be Just For Fun 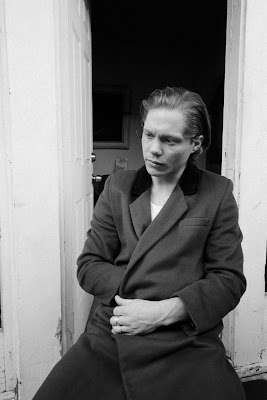 Prufrock had the Emperor of Ice Cream in a headlock when the roar of a ’37 Triumph Speed Twin made them both forget what they were fighting about. In walked an Anglo-Cherokee-Japanese skateboarder. “I’m Korey Dane, and you’re both acting like children.”

He had ridden from Joshua Tree where his father was rebuilding a 1953 Chevy Hardtop. “I’ve put my board away, gentlemen, and I’ve picked up a guitar. I figure the board will never really let me say what I want to say, and frankly, nothing makes me cry like the 3 minor chord.” The table was cleared for a round of Old Pulteneys as Korey Dane began his tale of woe and redemption.

“I’m twenty-five years old. My mother handed me East of Eden when I was twelve and I’ve never been the same since. Neither has she. Mom and Dad headed in opposite directions; academe called her name and Dad, well Dad drove into the desert until he ran out of gas. And there he hung his hat. I tumbled for a while…and grumbled. But four wheels brought me where I needed to go. I probably did a little too much of this and way too much of that, but that’s ok. I’m better for it. Lera says I’ve still got a long way to go. Hell, she’s from Ukraine, for Christ’s sake. She should know.  —- Innovative Leisure

Korey Dane – Let It Be Just For Fun

The song is taken from the third album “In The Pink of Condition”, first album proper for Heavenly, by H Hawkline aka Huw Gwynfryn Evans (Cate Le Bon, Sweet Baboo, Foxygen). Recorded at Seahorse Sound Studios in LA and produced by his partner Cate Le Bon.

The five members of GospelbeacH possess a prestigious collective resume that includes membership in Beachwood Sparks, Further, The Tyde, the Chris Robinson Brotherhood, Ryan Adams and the Cardinals, and Everest. But one listen to the quintet’s warmly wonderful debut album Pacific Surf Line will instantly dispel any preconceptions about supergroup self-indulgence or side-project slumming. 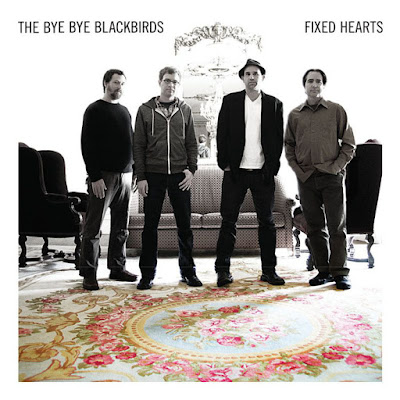