You are currently browsing the monthly archive for November 2015.

Taken from the album “Many Levels Of Laughter” by Chicago-based J (Justin) Fernandez via Joyful Noise Recordings, released on June 9th. 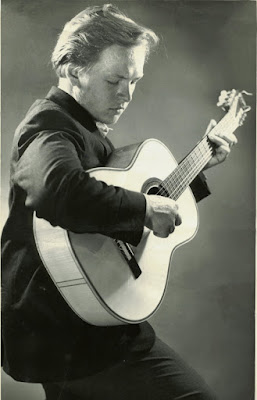 The both tracks above are taken from Ba Da Bing’s “Jackson C. Frank: The Complete Recordings” with 24 tracks never before heard. Remastered, including Jackson’s classic debut album from 1965.

Colin Meloy of the Decemberists – Blues Run the Game 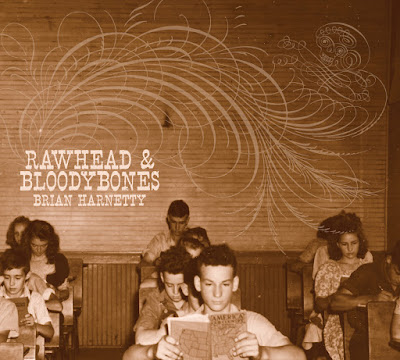 The third in a series of recording projects stemming from the Berea College Appalachian Sound Archives, “Rawhead & Bloodybones” (2015) by Brian Harnetty combines samples of music and folk tales with live instruments. The historic archival recordings of children recounting folk tales were made by Leonard Roberts in the 1940s and 50s.

The Mug and Brush Sessions

Brian Harnetty – Marshall (From the Sun Ra Archives)
performing music from his 2013 release, The Star-Faced One.

“Despite the variety of samples used many subtle relationships are heard––both literal and fantastic––from Sun Ra rehearsing a group of children fading into an answering machine, to the intensity of a gospel preacher alongside the Arkestra’s invitation to join them in outer space.”

Peter Stringer-Hye – Throw Away The Day 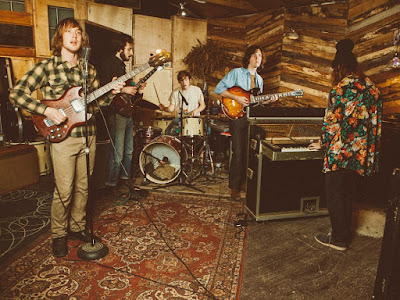 “Nashville’s finest purveyors of febrile root-work psychedelia return with a dizzyingly accomplished second album that highlights an expanded band (including members of the Paperhead and Fly Golden Eagle); bigger, bolder arrangements featuring more and louder guitars, squally strings, and Steve Gunn; and road-ripened songwriting that veers between the frenetic and tender, recalling Jim Ford, the Pretty Things, the Grateful Dead, Dennis Linde, and the Byrds at their most eight-miles-fried.” 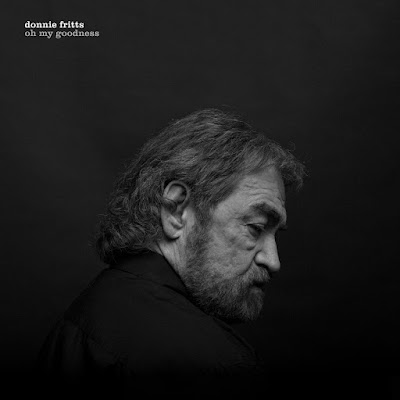 “Oh My Goodness”
Donnie fritts‘ fourth and latest record is out NOW! via Single Lock Records.

‘Things Don’t Change That Fast’ is taken from the first single from Cian Nugent‘s third album “Night Fiction,” out  on Jan 2016 via Woodsist. The album was recorded over a week beginning on Valentine’s Day 2014 at the Bow Lane Studios in Dublin with Daniel Fox (Girl Band) and mixed by Brendan Jenkinson. The album’s seven songs include solo ventures as well as full-band recordings feat. David Lacey on drums, Conor Lumsden on bass, Brendan Jenkinson on organ and piano and Ailbhe Nic Oireachtaigh on viola.


“Cian Nugent is a guitar player and composer from Dublin, Ireland who combines personal passions, such as suburban/coastal blues, traditional musics, late 1960s & ’70s singer-songwriters, jazz ambitions, 20th century composition and the Takoma school into a deeply personal style. His music boasts an orchestrated and fully instrumented sound that is playful and eerie at the same time.”

Cian Nugent and The Cosmos – The Houses Of Parliament