You are currently browsing the archive for the BART DAVENPORT category. 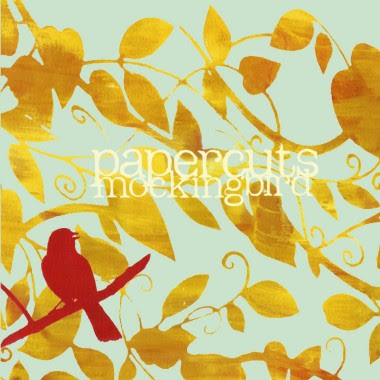 
Antenna Farm Records has announced the upcoming release of Jason Quever‘s Papercuts, its 2004′s first proper album “Mockingbird” for the first time available on vinyl in a limited edition deluxe LP package with a bonus 7″ featuring two previously unreleased tracks from the Mockingbird sessions. Re-mastered by JJ Golden. Due out on on Valentine’s Day. Pre-order, HERE. 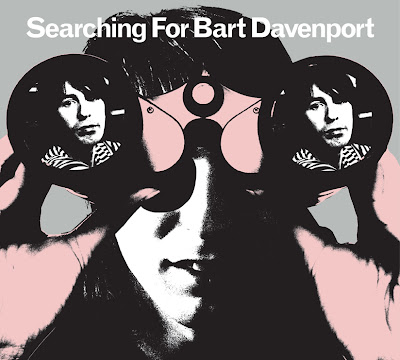 Bart Davenport is back with his new album “Searching For Bart Davenport” (out now on Tapete Records), an entire album of covers.


Bart Davenport grew up in California, devoured his hippie parents’ vinyl collection and learned to play guitar at 8 years. He was frontman for The Loved Ones and The Kinetics. His first Solo Album Bart Davenport came out in 2002. He has toured with Kings Of Convenience and opened for many of his heroes, including Arthur Lee, Robyn Hitchcock, Jonathan Richman and John Lee Hooker. His second Solo album Game Preserve came out in 2003, Maroon Cocoon followed in 2005. The absolutely brilliant Palaces came out in 2008. Bart is also the singer in Honeycut.


Tracklisting:
1. COME ON, LET’S GO (Broadcast)
2. CAYMAN ISLANDS (Kings of Convenience)
3. MARIA BETHANIA (Caetano Veloso)
4. I THINK I HAD NO ARMS (Sandycoates)
5. YOU GET BRIGHTER (Incredible Stringband)
6. AUTUMN LULLABY (Bridget St. John)
7. WONDER PEOPLE (I DO WONDER) (Love / Arthur Lee)
8. EVERYONE’S IN LOVE WITH YOU (David Byrne)
9. RAMBLIN’S GONNA BE THE DEATH OF ME (Bert Jansch)
10. BLUES RUN THE GAME (Jackson C. Frank)
11. IN THE DARK (The Changes)
12. BETTER DAYS AHEAD (Gil Scott-Heron) 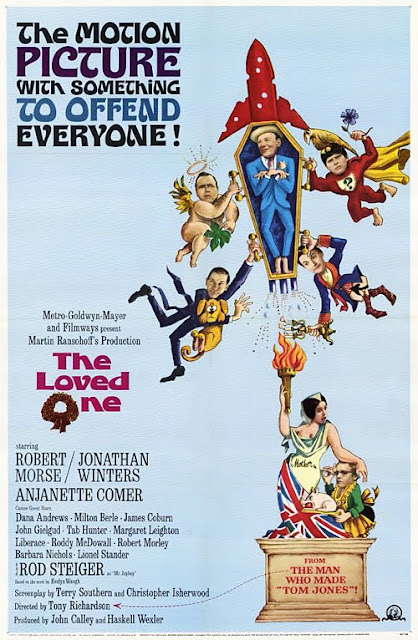 The Loved Ones – The Loved One
The Loved Ones are an R&B band that formed in 1965 with its members coming out of the thriving trad-jazz scene in early 60s Melbourne. This is their first single ‘The Loved One’.


Also Bart Davenport‘s The Loved Ones … 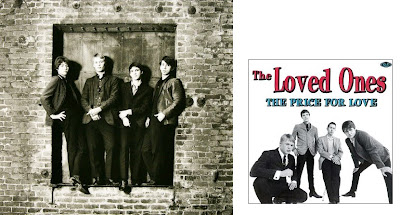