You are currently browsing the archive for the BONNIE ‘PRINCE’ BILLY category.

Doug Paisley feat. Bonnie “Prince” Billy – Until I Find You

Bonnie “Prince” Billy & The Cairo Gang – We Love Our Hole

Empty Cellar has announced the latest single by Bonnie “Prince” Billy and The Cairo Gang, “We Love Our Hole” b/w “I’ll be Alright”.  It was recorded for “SPIRIT OF AKASHA”, a film/soundtrack celebrating 40 years of the classic 1971 Australian surf film “Morning of the Earth.”  Pre-order, HERE.  Released 17 June 2014.


Liberation Living Room is a children’s concert & discussion web series created by Jacob Duncan, the leader of the jazz folk/rock band, Liberation Prophecy. Here is an excerpt from the first Liberation Living Room episode. Will Oldham (Bonnie “Prince” Billy) is our special guest. He is accompanied by Liberation Prophecy. This episode takes place at Greenhaus in Louisville, KY, a locally and family-owned furniture store, for an audience of children and puppets. The puppets are provided by Squallis Puppeteers, which is run by Shawn Hennessy and Nora Christensen.

The Cairo Gang “Tiny Rebels”
from the forthcoming mini-album “Tiny Rebels,” out on July 23rd via Empty Cellar and The Disneyland Reform Party.  Pre-order, HERE.
Music Film by Angel Olsen

“Tiny Rebels” is a new collection of songs by The Cairo Gang. they are about awareness. They show a new economy in the work of The Cairo Gang’s leader Emmett Kelly, conjuring up quick and defined songs un-housed in the shimmering of two burning electric 12-string guitars. –Empty Cellar 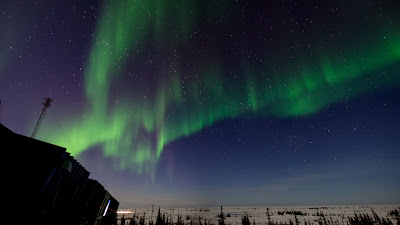 “Magnetic Reconnection”, directed by Edmontonian filmmaker Kyle Armstrong, is an experimental short form documentary contrasting the Northern Lights with decaying manmade debris surrounding the Arctic Canadian town of Churchill, Manitoba. The film touches on the regenerative power of nature and the futility of mankind’s struggle against natural processes of decay. The film features an original score by Jim O’Rourke, a voice-over by Will Oldham (aka Bonnie “Prince” Billy) and likely some of the best footage of the aurora borealis ever captured.

taken from the forthcoming album “The Corner Man” by The Cairo Gang, due out on October 23rd via Empty Cellar Records. Available for presale, HERE.

Shannon Stephens “Pull It Together” 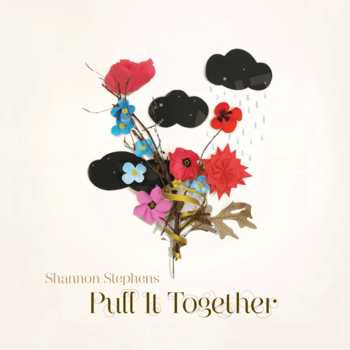 Shannon Stephens, a Seattle-based singer/songwriter who started her career playing with Sufjan Stevens in Marzuki and has had her music covered by Bonnie Prince Billy, has just released her third album “Pull It Together” via Asthmatic Kitty.

Shannon Stephens – Care of You, from “Pull It Together”


Stephens’ increased confidence also transformed her method of recording for this third release. Where previously she added orchestral players to fill out her songs, this time she took a blues approach to her arrangements. Drawing together a new band of accomplished musicians, she gave them the freedom to explore and create. With Jeff Fielder (Mark Lanegan, Isobel Campbell) on guitars, James McAlister (Sufjan Stevens, Pedro the Lion) on drums and Steve Moore (Sufjan Stevens, Laura Veirs) on keyboards, Stephens found herself discovering new facets of her own compositions.

Pull It Together is treated with warm, intimate production thanks to the contributions of Grammy winning engineer Kory Kruckenberg (Rose Thomas, Damien Jurado). Kruckenberg’s light approach to mixing preserved the spontaneity and the vintage spark of the band’s 8-track recordings. The album features a collaboration with DM Stith and backing vocals by Galen Disston of Pickwick.