You are currently browsing the archive for the CANADA category.

Both tracks are taken from the a cassingle on Bad Actors / Burger Records, Nov 17, 2014.  Michael Rault is a Toronto-via-Edmonton singer, guitarist and songwriter fronting his own eponymously named band.  His latest EP “Living Daylight” (2014, Pirates Blend Records), produced and recorded in collaboration with Renny Wilson (Mint Records), will be released from Burger Records in 2015.

Michael Rault – I Want To Love You

Taste Of Savage: His Pupils Sing His Music 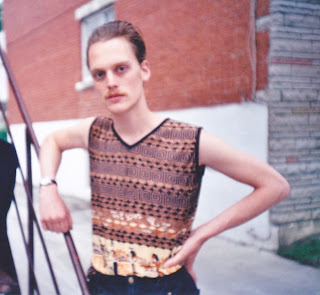 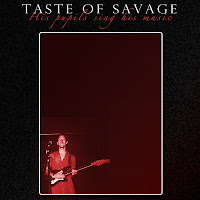 “Sean Nicholas Savage is a magnetic character. As an integral part of the upcoming Montreal music scene, and an inspiration to many, several artists eagerly accepted the challenge to cover his songs; in celebration of his past work, but also for the promise of what’s still to come.
17 of Savage’s songs – ranging from anthems to obscure gems – are anthologized on this release. As the first act ever to release on Arbutus, a community has developed surrounding Savage, his songwriting, charisma and his social philosophies.
It is a true honour to present such a mix of genre and creative thought – and this is what’s captivating about the compilation. A group of artists brought together not by genre but by circumstance: a shared home, one which Savage represents as a primary character in the Canadian music scene.” — Arbutus Records

06 Eola – Someone’s Got A Secret by ArbutusRecords

SEAN NICHOLAS SAVAGE – YOU CHANGED ME,
the song is taken from “Flamingo” 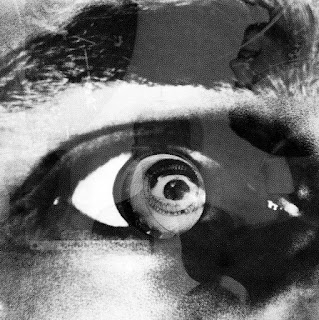 
Freak Heat Waves are the art, ambient, krautrock, post-punk influenced three-piece band from Victoria, BC, the band comprises of Steve Lind, Thomas Di Ninno and James Twiddy. Their self-titled first full-length which was recorded / produced in summer 2011 with the late Christopher Reimer (a founding member and guitarist of Calgary band Women) has been available on their bandcamp. 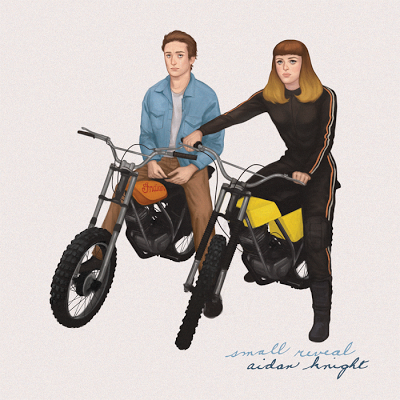 Aidan Knight is a Victoria-based songwriter and namesake for Canadian experimental folk band, Aidan Knight, the band comprises of his collaborators, Julia Wakal, Colin Nealis, David Barry and Olivier Clements. “Small Reveal” (released 23 October 2012) is the second full-length is available on his bandcamp, and iTunes. 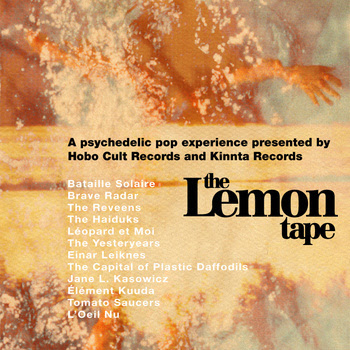 The Haiduks – A Tide Through the Flames


From the underground Montreal scene, Hobo Cult & Kinnta Records has co-released a psych pop compilation tape “The Lemon Tape” which was curated by the label founder Christian Richer at Kinnta Studio during the fall of 2011 in Verdun, QC, Canada. Download/Stream the album in its entirety on their bandcamp and Order cassette, HERE.


“This cassette features 32 minutes of pure acid splash bubblegum sunshine from the underground Montreal scene. You have everything from Floyd inspired drug trips to surf pop rainbows… from the eternal deserts of your third eye to the tropical lounges of your soul. A vintage journey through a crate digger’s imaginary collection.” — Kinnta Records


The Yesteryears – Never my Love 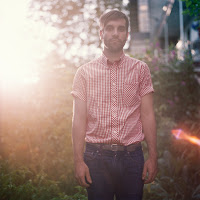 Montréal, Québec resident Christian Richer, the man behind Élément Kuuda, The Haiduks, Cavernes, U Made Ship, Spacekom and many more, is an ambient sound artist. He has released his recordings from various labels including Hobo Cult, Digitalis, Sacred Phrases, Sul Pont and Magnanimous. 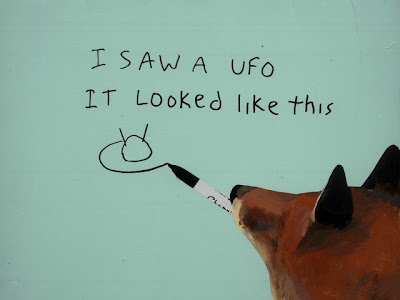