You are currently browsing the archive for the CHRISTMAS category. 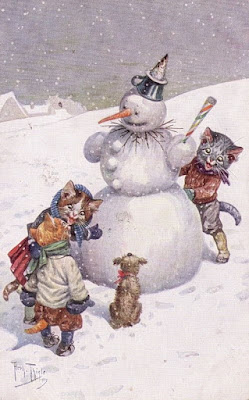 The Many Moods Of Ben Vaughn Christmas Party 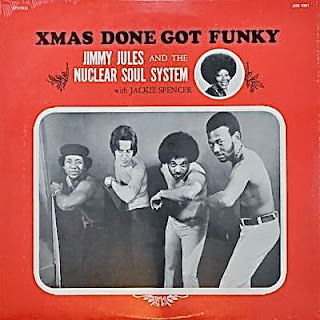 Stream “The Many Moods Of Ben Vaughn Christmas Party” on PRX, HERE.

“A Familyre Christmas Vol. 6 “Familyre’s Messiah – Part 1″, is  based on one of the most beautiful and enduring pieces of music in history: George Frederick Handel’s ‘The Messiah’.” –Sounds Familyre

Familyre’s Messiah and the Familyre Christmas Vol. 1-5 will be donated to The Red Cross for the victims of Typhoon Haiyan. 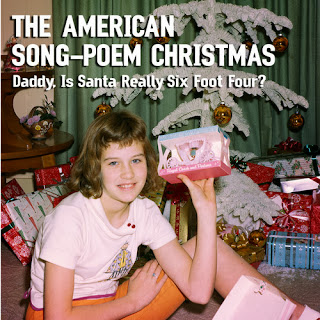 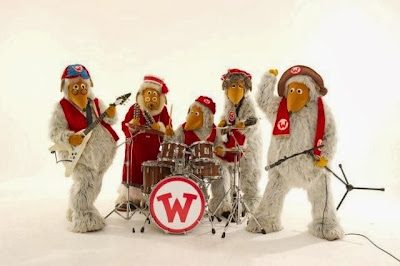 The Very Most are an indie pop band led by Jeremy Jensen and founded in 2002 in Boise, Idaho. Influenced by Camera Obscura, The Beach Boys, and the poppier side of Built to Spill, they were, until a year ago, the only indie-pop band in this Mountain West town of around 200,000 people.

The Wombles – Wombling Merry Christmas
The song was originally released by The Wombles in November 1974 on CBS 2842 7″. Produced and arranged by Mike Batt, feat. Chris Spedding on guitar. 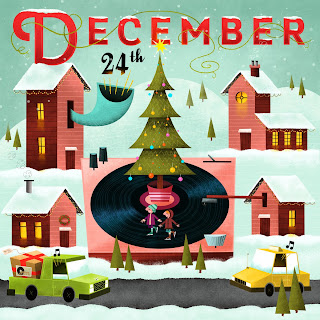 The Holidays Don’t Have To Be So Rotten: Volume 4 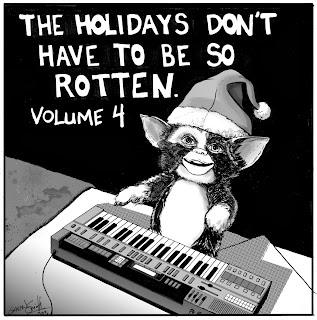 “The Holidays Don’t Have To Be So Rotten” is the 4th installment in Flannelgraph Records‘ annual benefit compilation, featuring 19 new, original holiday songs by Circuit Des Yeux, Candy Claws, Octagrape, Jonathan Rado (of Foxygen), and many more Flannelgraph superstars and friends of the label.

Saint Nick behind the bar 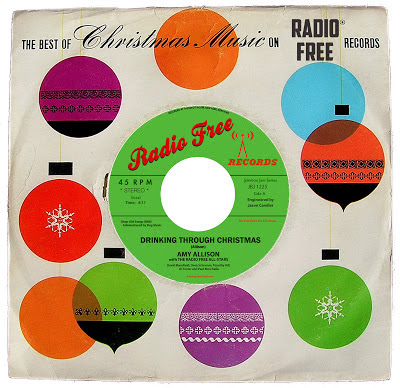 Recorded live at The Living Room for the program “18 with a Bullet”, with Radio Free All Stars David Mansfield, Jeremy Chatzky, Dave Schramm, Mark Spencer, and Paul Moschella.