You are currently browsing the archive for the COOL GHOULS category. 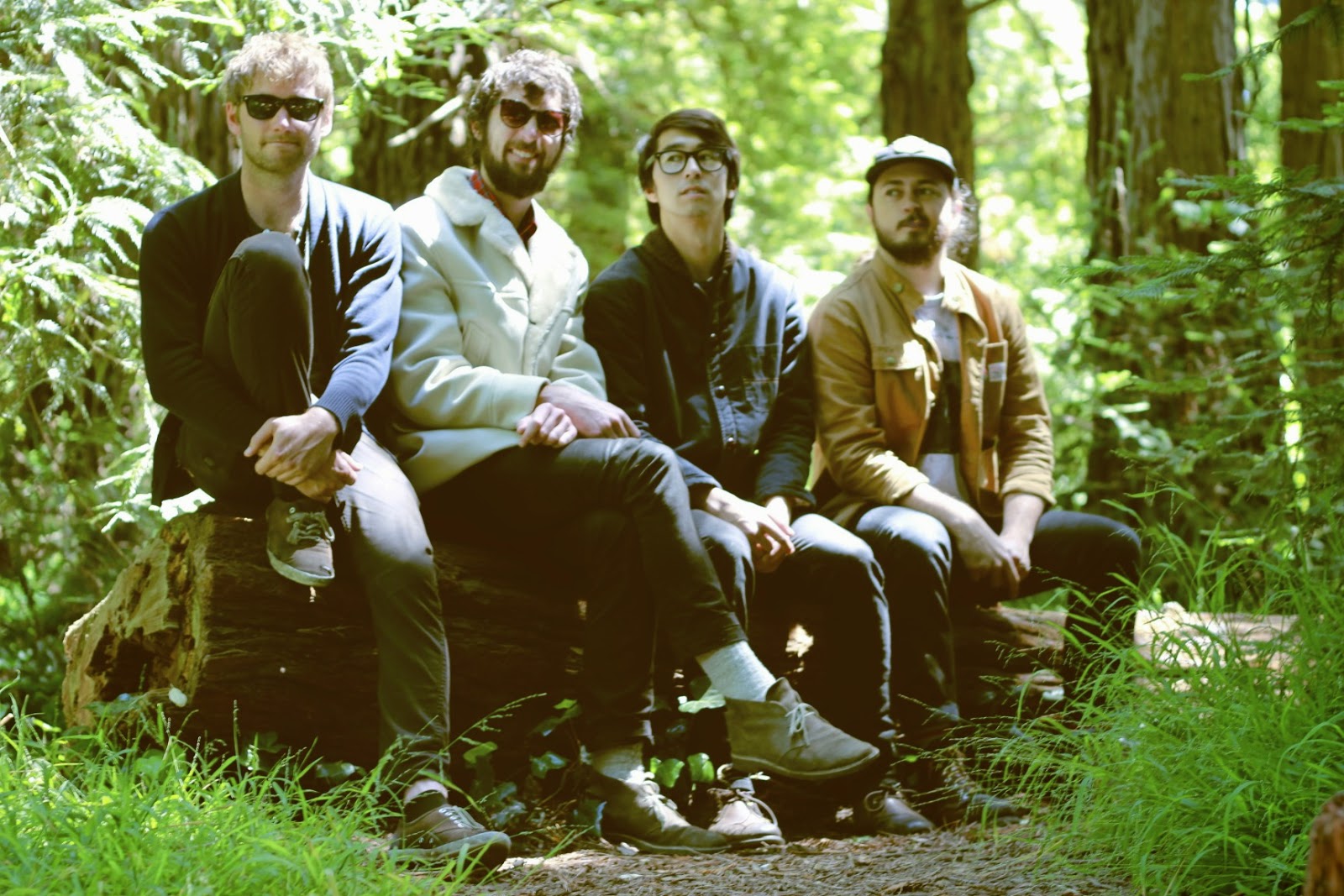 Stream the Cool Ghouls‘ latest track taken from the upcoming full-length album “” It was recorded live to tape by San Francisco’s Sonny Smith (Sonny and the Sunsets) and mixed and mastered by Mikey Young (Total Control, Eddy Current Suppression Ring).  Available this fall, November 11th on Vinyl and CD via Empty Cellar Records and cassette from Burger Records.  Pre-order, HERE.

RIYL: Sonny and the Sunsets, The Fresh and Onlys….

Introducing one quarter of San Francisco’s Cool Ghouls, Pat Thomas! He’s the tall dude who plays the bass. He also writes one third of the Ghouls’ songs. Coasters Riding in the Air is a collection of songs written, performed and recorded by Pat Thomas.

Coasters Riding in the Air EP will see a limited label-only release on November 26 (with a December 3rd wide-release) via digital download on Empty Cellar and on cassette from Burger Records.

Stream the EP on his bandcamp!


taken from “I Need You Bad” compilation, curated by Sonny Smith (Sonny & The Sunsets). Pre-order limited edition “slime green” LP, HERE at Polyvinyl Records, and order cassette, HERE at Burger Records. And…. Cool Ghouls’ new full-length album (recorded by Sonny Smith) is already in the can! 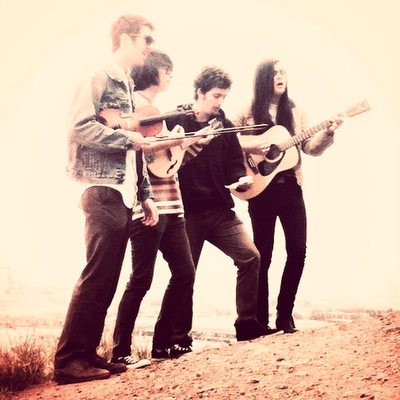 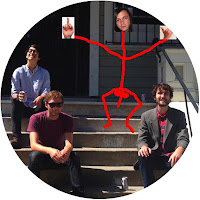 RVCA: THIS IS US
The Cool Ghouls, entertaining a gallery opening ‘THIS IS US,’ a group show from Artist Collective THIS Los Angeles (Aaron Farley, Claire & Jeremy Weiss, and Justin Van Hoy) at RVCA (Haight St ). Shot & Edited by: Benjamin V. Ho