You are currently browsing the archive for the DETROIT category.

Danny Kroha “Angels Watching Over Me” 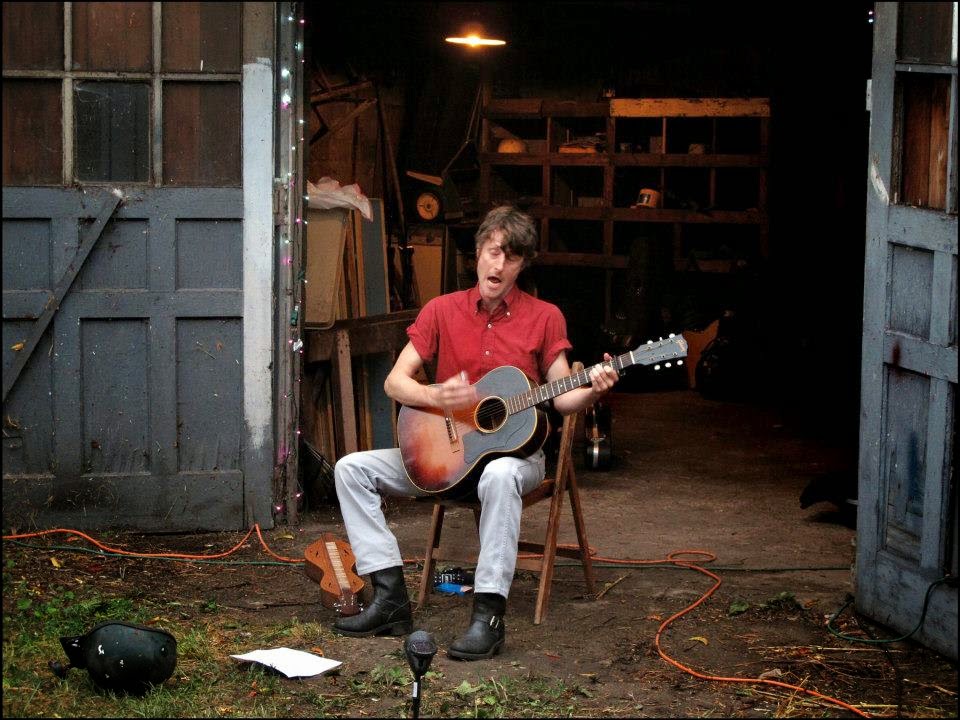 “His guitar work with Rocket 455 is the most quintessentially “Detroit” rock and roll this side of the MC5. The record was recorded in a 100-year-old, vacant house in Detroit, and features songs popularized by the likes of Son House, I.D. Stamper, Blind Lemon Jefferson, and Brother Will Hairston.”

The founding member of the ’90s garage gods, THE GORIES, Dan Kroha has released his first solo album “Angels Watching Over Me,” available NOW via Third Man Records.


The Heidelberg Project:
Bringing Color, Art, and Controversy to a Decaying Part of Detroit

“Ted Lucas flirted with fame in the late 60s in the Spike Drivers and Misty Wizards, studied with Ravi Shankar, went home to Detroit and played sitar for Motown, and recorded his album, referred to by family and friends as The OM Record (after Ted’s private label name), in Detroit and Nashville.”

Yoga Records
Provigil and congestion relief
Share |
This is an example of a WordPress testing page and for keeping the spare of data.
Please, visit http://ashbeesfragment.blogspot.com/. Thank you.