You are currently browsing the archive for the DOCUMENTARY category.

from the 1965 BBC TV documentary about the Watersons’ life and music,
directed by Derrick Knight
The Watersons (Norma, Elaine, Mike & John) with Louis Killen & Anne Briggs.

SEX AND BROADCASTING • a documentary about wfmu 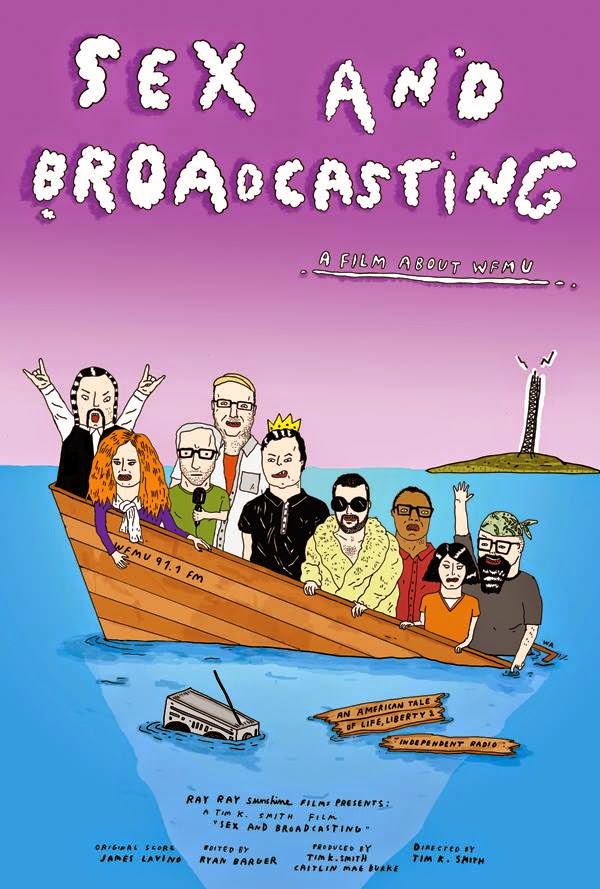 ONCE I WAS: The Hal Ashby Story 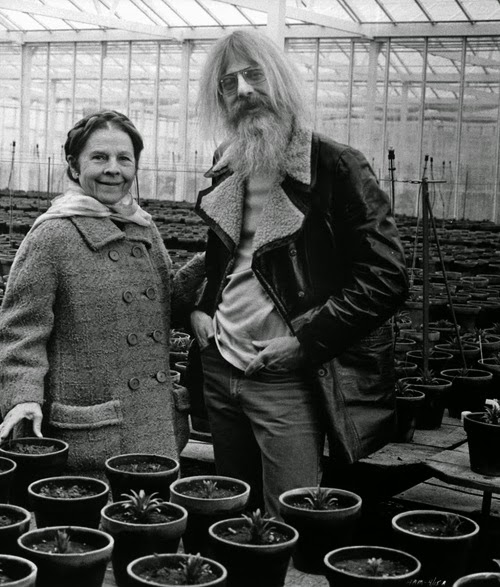 Listen! Josh Tillman a.k.a. Father John Misty covering Cat Stevens’ ‘Trouble,’ which was recorded for “Once I Was: The Hal Ashby Story” soundtrack, and the song was originally appeared on Ashby’s film “Harold & Maude” (1971).


via My Old Kentucky, via Aquarium Drunkard

ONCE I WAS: The Hal Ashby Story
Directed by Amy Scott

ONCE I WAS: The Hal Ashby Story is a feature length documentary film celebrating the life and work of cult director Hal Ashby.

neopan kollektiv, a film team comprising of Tobias Adam, Florian Kläger
and Markus Milcke, 3 young filmmakers from Stuttgart, Germany, is working on their new documentary film project “not just phones” about Christopher Kirkley and his work as Sahel Sounds.

“Sahelsounds is a project begun in 2009 exploring the cultural and musical phenomena of the Sahel region of West Africa. Through field recording, interviews, video, youtube archeology, cellphone data collection, sahelsounds uses archiving to transmit a story.” 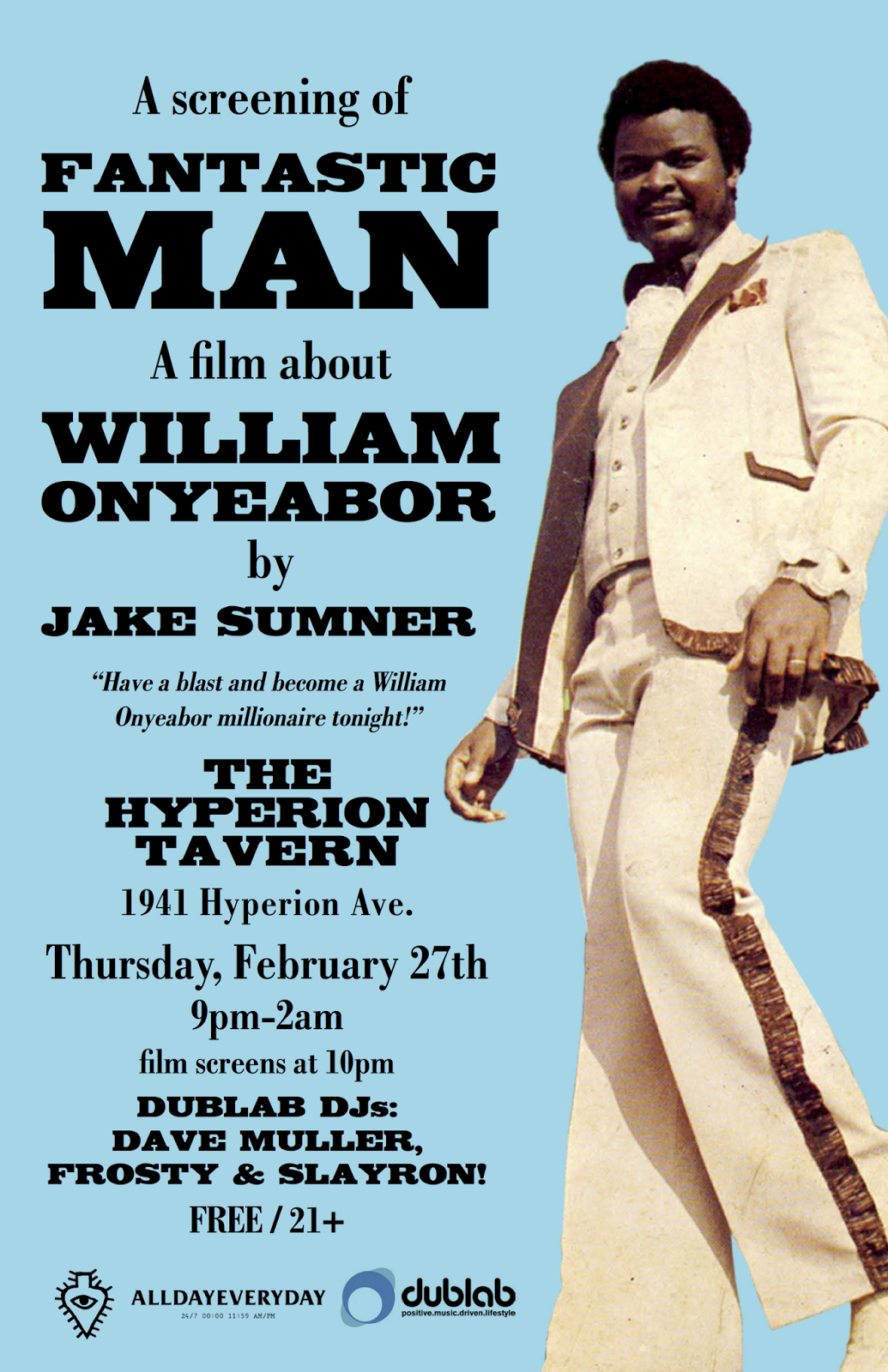