You are currently browsing the archive for the DOMINO category. 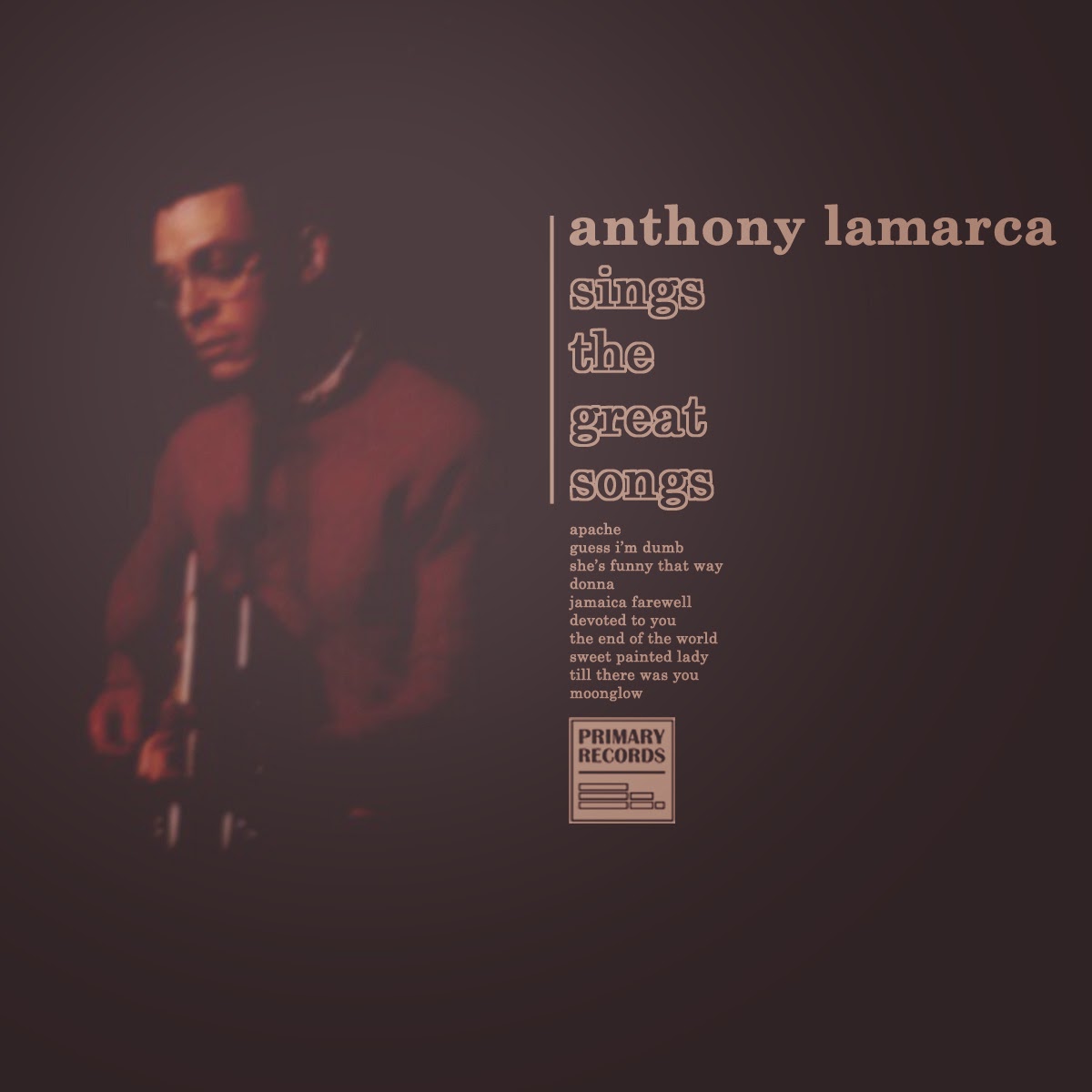 Stream Anthony LaMarca’s latest release “Sings The Great Songs” (Primary Records) which was recorded and performed at his home.


Anthony LaMarca is a member of The Building and co-founder of Primary Records. He has also recorded and performed with Dean & Britta, The War On Drugs, St Vincent, JBM, Leverage Models, and many others on the Primary label.

taken from Julia Holter‘s new double A side 7″, the song was written by Burt Bacharach / Hal David; originally performed by Dionne Warwick), due out on August 19 (North America) / July 28th 2014 (Rest of the world).
Pre-order, HERE.

Real Estate – The Making of Atlas

Real Estate – The Making of Atlas
“Atlas,” the third full-length release from Real Estate, was recorded over the summer and fall of 2013 with producer Tom Schick (Rufus Wainwright, Mavis Staples, Low), out on March 4th via Domino. 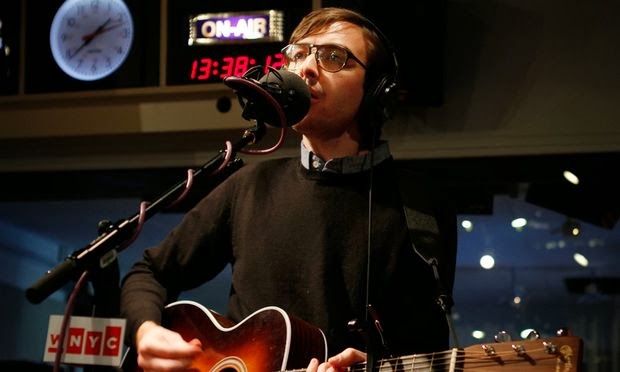 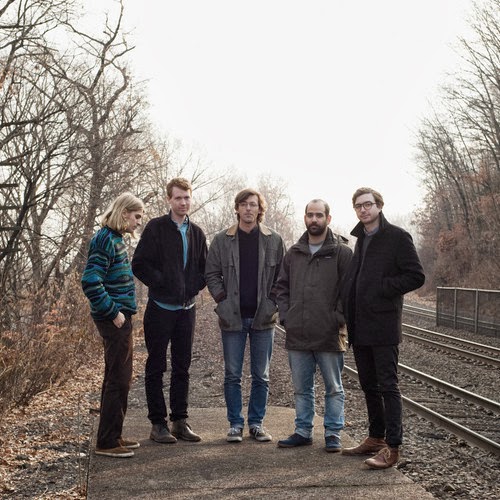 Cass McCombs – Big Wheel (Official Video) ,
the song is taken from the  Cass McCombs’ seventh-and-a-half album “Big Wheel and Others” (2013, Domino) / Directed by Albert Herter who has been a long-term friend and collaborator of Cass. 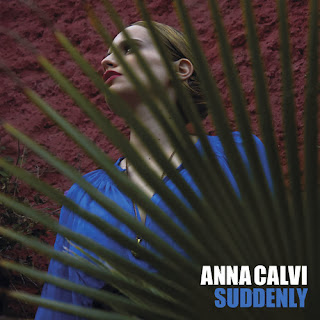 Stream the B-side for the second single from Anna Calvi‘s “One Breath” album, out now via Domino. ‘Fire’ is written by Bruce Springsteen in 1977.

Cass McCombs “Big Wheel and Others” 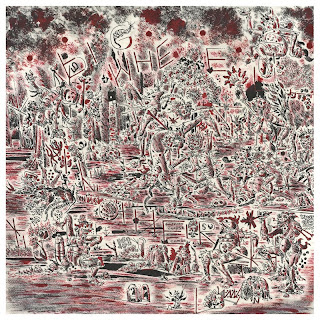 taken from the Cass McCombs‘ forthcoming double album “Big Wheel and Others,” due out on October 15th via Domino Records. It includes his second duet track with Karen Black.