You are currently browsing the archive for the DRAG CITY category. 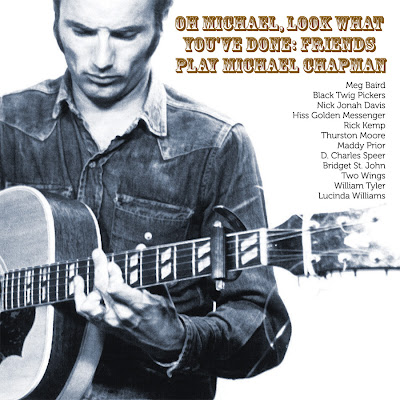 Bill meets Mickey on the street of impossible, unstuck-in-time dreams — as the late Mickey sings his back in ’73, while Bill sings his “today.” Both these master songsters put their own inevitable brand on Mickey’s peerless original, but it’s a new thrill hearing Bill cover a tune, something he rarely does. When it comes to the great Mickey Newbury, the answer should always be “yes.” Help your own heavenly inner child by picking up and playing the grooves of these two sides of the same story. –Drag City 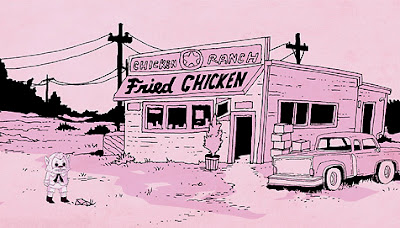 And Domino Records has announced that they will reissue five Palace albums on February 27th, 2012. The five albums reissued are: There is No-one What Will Take Care Of You (Palace Brothers, 1993), Days In The Wake (Palace Brothers, 1994), the mini album, Hope (Palace Songs, 1994), the Steve Albini-recorded Viva Last Blues (Palace Music, 1995) and the compilation, Lost Blues And Other Songs (Palace Music, 1997).  Pre-Order, HERE. 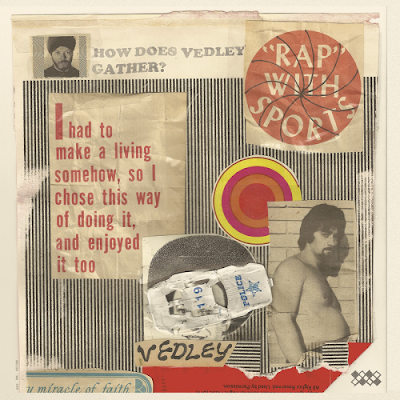 
This is a free, unreleased, a few years old track ‘Saint Mary’s Square Garage’ by Sic Alps from San francisco. Download, HERE. After Sic Alps’ co-founder Matt Hartman has left the band earlier this year, their new lineup comprises of the another co-founder Mike Donovan and Noel Harmonson, with Tim Hellman and Douglas Armour on bass and drums. Their latest ‘Battery Townsley’ 7″ and the upcoming ‘Vedley’ 7″ (due out on January 31st) are released by Drag City. 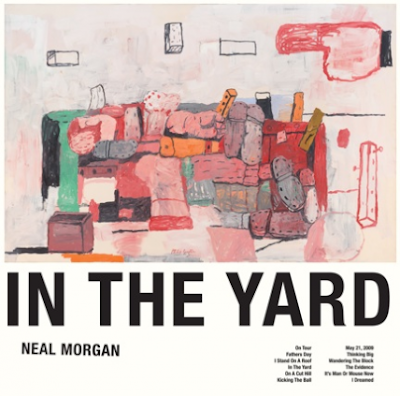 
Neal Morgan, known as Joanna Newsome and Bill Callahan’s drummer, will release his second drum and vocal album “In The Yard” follow-up to his 2009 first album “To The Breathing World” on January 24th via Drag City.


“Move Your Money Portland”
in support of the Occupy movements in Portland. 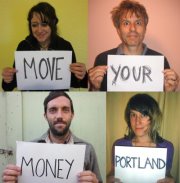 “The energy of the local Occupy Portland movement got to drummer Neal Morgan, and he said Thursday he was inspired to reach out to Portland’s music community after the initial march through downtown Oct. 6. Morgan got help from musician friends Rachel Blumberg, Lisa Schonberg and Sam Coomes.”

Bonnie Prince Billy – Quail and Dumplings
Directed by Ben Berman. Starring Kennan Gudjonsson and Nina Nastasia.
Music video for the song “Quail and Dumplings,” by Bonnie Prince Billy, from the album “Wolfroy Goes To Town,” due out on October 4th via Drag City / October 31st via Domino. Also available as part of a digital-only three-song download on sale now at Drag City.
…. なんだかほんのちょっとムルナウの「タブー」？ 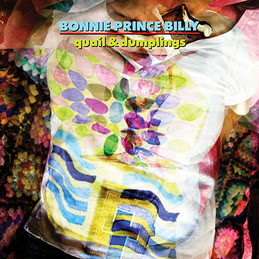 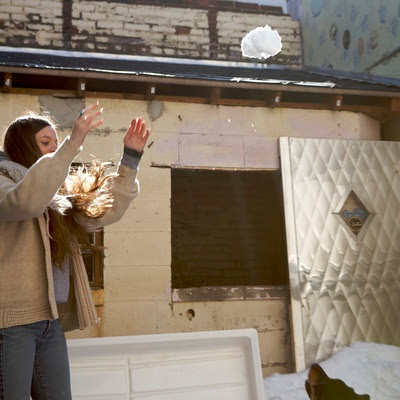 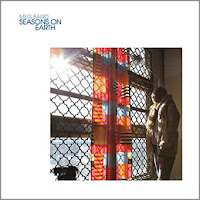 Meg Baird has a new release of her second solo full-length “Seasons on Earth,” follow-up to 2007′s solo debut “Dear Companion.” “Seasons on Earth” (named from a Kenneth Koch poem) includes two covers, Mark-Almond Band’s ‘Friends’ and The House of Love’s ‘Beatles and the Stones.’  Due out on September 20th via Drag City (US), on Sept. 26th via Wichita Recordings (UK), on Sept. 21st via P-Vine (Japan).

Meg Baird – Share
on WNYC’s Spinning On Air with David Garland, for an in-studio session broadcast June 13, 2010. Song copyright 2010 by Meg Baird. Video by David Garland. The song will be appeared on her forthcoming album “Seasons on Earth.”