You are currently browsing the archive for the ED ASKEW category.

Ed Askew – For The World 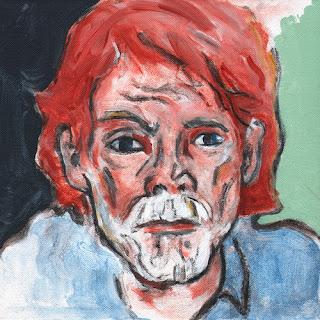 
Ed Askew is a painter and singer-songwriter who lives in New York City. Born in Stamford, Connecticut, he moved to New Haven to study painting at Yale Art School in 1963
After graduating from art school in 1966, Askew was called up for the draft. When he moved to New York for a few months in 1967 where he met Bernard Stolman of ESP Disk’ (Pearls Before Swine, Sun Ra, Albert Ayler), who offered him a contract. That year Ed’s first album was released, Ask the Unicorn (on Parlophone in the UK) and it quickly disappeared into folk-psych obscurity.
He then recorded his second album for ESP, Little Eyes, but it sat in the vaults for  almost 40 years until it saw a limited release in 2007.  Around 1987, Ed moved to New York City, where he continues to write and record songs, and now regularly performs.  In the summer of 2011, Ed Askew embarked on his first US tour at the age of 71.– Tin Angel Records


Pianist Thomas Bartlett and string player Sam Amidon, both accomplished songwriters and members of the band Doveman, provide the accompaniment for Askew’s in-studio performances, and David Garland plays 12-string guitar on one song. This show first aired June 1, 2008 (after the broadcast Ed wrote to correct his statement of age; he was 67, not 57, when this session was recorded). – David Garland, Spinning on Air (WNYC) 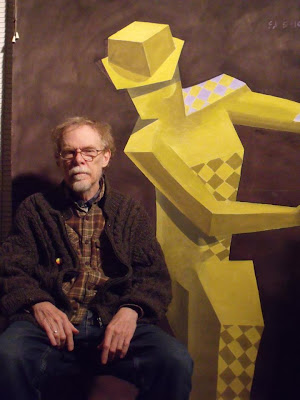 Ed Askew is a painter and singer-songwriter who lives in New York City. Born in Stamford Connecticut, he moved to New Haven … more to study painting at Yale Art School. In 1963 he took up residence there. Around 1987 Ed moved to New York City, where he continues to write and record songs, and occasionally perform. Ed has recorded with ESP, DeStijl, Sub Pop and Drag City.


Semenax
Share |
This is an example of a WordPress testing page and for keeping the spare of data.
Please, visit http://ashbeesfragment.blogspot.com/. Thank you.