You are currently browsing the archive for the F.W. MURNAU category.

So Percussion and Matmos’ collaboration 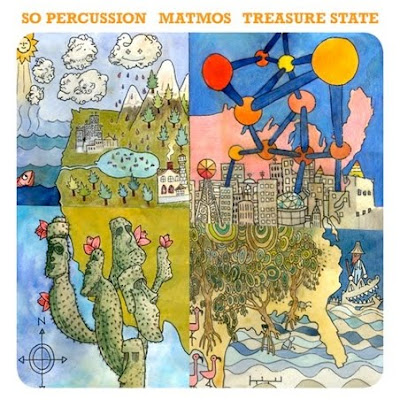 ‘Treasure’ is taken from the forthcoming collaboration album “Treause State” by Brooklyn’s So Percussion and the Baltimore’s Matmos, available on July 13th (June 8th, digital release) via Cantaloupe.

Starting as a gentle exercise in Martin Denny-esque Polynesian fantasy, Treasure erupts midway into a delirium of squealing animal noises, fuzzed out sitar and electric guitar from Mark Lightcap (of Acetone); after the squall, the song regains composure and returns gently to earth on a lush bed of grand piano and accordion from Zeena Parkins.

F.W. Murnau’s “TABU: A Story of the South Seas”
The final version of the 2nd scene from F.W. Murnau‘s classic silent film “TABU” (1931) re-scored by Louis Gentile and premiered at the Herbstlichen Musiktage Bad Urach festival in Germany on October 5 2007. 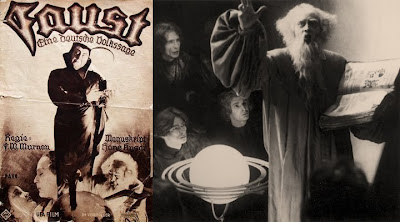 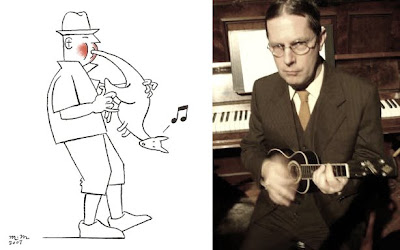 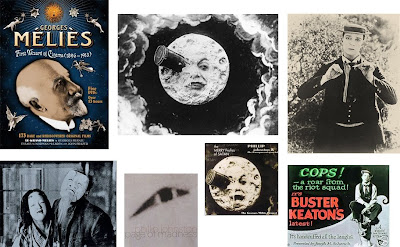