You are currently browsing the archive for the GREENWICH VILLAGE category.

Clip from short appearance of Moondog (Louis Thomas Hardin) on “The Moving Finger,” a rare 1963 film from the tail end of the Beat Generation, directed by Larry Moyer, starring Lionel Stander, Art Smith…. 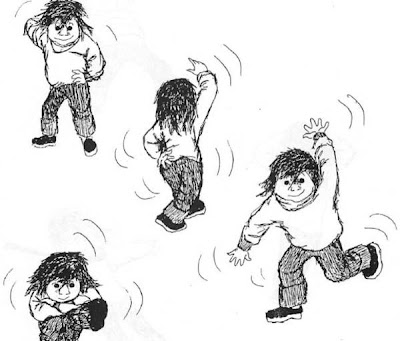 Suzuki Beane – 1962 Television Pilot – Edited
Desilu Studios adapted the popular children’s book – a satire of Kay Thompson‘s “Eloise” series – into a TV pilot, which ultimately did not find a sponsor. This shortened version eventually aired with another recycled pilot and some new material with Lucille Ball and Gale Gordon as part of the “Victor Borge Comedy Theater.”

Suzuki Beane is a humor book written in 1961 by Sandra Scoppettone and illustrated by Louise Fitzhugh. The novel is a downtown satire on Kay Thompson’s Eloise series (1956-59).  (Thanks, Duplex Planet) 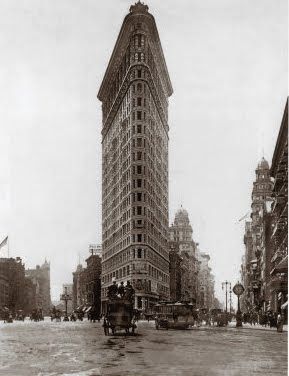