You are currently browsing the archive for the KEVIN EARL TAYLOR category. 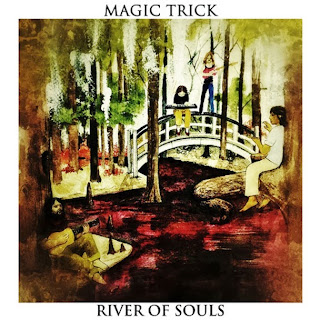 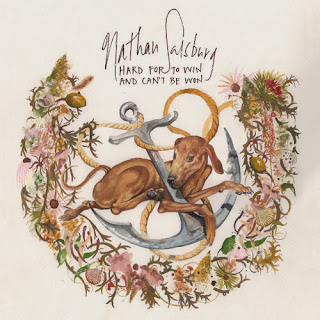 
Tim Cohen aka Magic Trick, best known as the lead singer and co-songwriter for the The Fresh & Onlys and the frontman for Black Fiction, has a new solo album “The Glad Birth of Love,” follow-up to the previous release “Tim Cohen’s Magic Trick” (Captured Tracks/2011). “The Glad Birth of Love” featuring guest appearances by John Dwyer (Thee Oh Sees), Grace Cooper, (The Sandwitches), Diego Gonzalez (The Dry Spells, Citay), Amber Lamprecht (Honey Dew), and several other San Francisco musicians, is a 45 minute album composed of four epic long-form compositions, due out on August 23rd via Empty Cellar Records. The LP gets a limited release on July 19th (Cohen’s birthday). Mastered by Paul Oldham. Order. HERE.