You are currently browsing the archive for the LUKE TOP category.

Best Coast “Crazy For You” 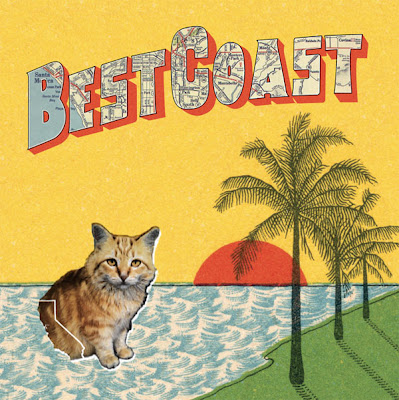 
Best Coast – When I’m With You

Directed by Adria Petty and shot in a mausoleum at Los Angeles’s Hollywood Forever Cemetery. Smells of Ethiopian soul …..

Fool’s Gold is a Los Angeles collective that weaves together western pop aesthetics with African rhythms and melodies, and whose members come from American, Israeli, Brazilian, and Argentinean backgrounds.  The group started as a side project of two young LA musicians, vocalist/bassist Luke Top and lead guitarist Lewis Pesacov (Foreign Born), who set out to explore their shared love of various forms of African music (specifically Congolese, Ethiopian, Eritrean and Malian), Krautrock, and 80s dance influenced pop music.  Fool’s Gold’s 2009 self-titled debut full-length has been available on Iamsound Records. 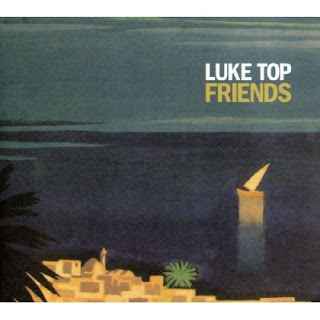 Friends is Luke Top’s first full length album. Luke Top formed The Cave-Ins with fellow SFSU student Matt Popieluch(Foreign Born) in 1998. In July 2001, the band added Jason Quever (who is also in the Papercuts) on organ and harmonies. Luke is also a co-founder of the L.A. based Afro-Hebrew dance band Fool’s Gold. 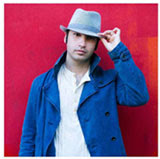 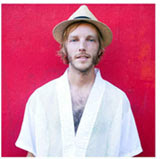 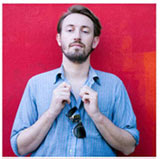 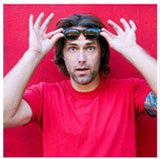 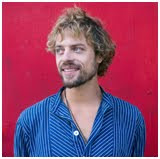 
Tadalafil india
Share |
This is an example of a WordPress testing page and for keeping the spare of data.
Please, visit http://ashbeesfragment.blogspot.com/. Thank you.