You are currently browsing the archive for the PORTLAND category. 
“The Traveling Tapes – Portland” turned out to be a 40-minute
video-mixtape featuring some of the best talent Portland has to offer at
this time. Alela Diane performs a stunningly intimate, gripping version
of “Lost Land” on the porch of her house. Radiation City brighten a
shadowy appletree-garden with their jazzy, supersmooth blend of
harmony-heavy folk. Barna Howard charms a sunny afternoon in Rose Garden
with the longing beauty of the calm fingerpicking-tune “Lend Me A
Moment”. Extraordinary drummer and lyricist Neal Morgan chips in with
his unique spoken word poetry, performed in famous Tonalli’s Donut-Shop
on Alberta-Street. Lost Lander give proof of the band’s very special
chemistry and sense of catchiness while Ben Darwish of Morning Ritual
croons a heartbreaking R’n’B-lamento in his studio at Falcon Art
Community. Vikesh Kapoor contributes his gentrification-ballad “Ode To
My Hometown” right off Mississippi-Street, PWRHAUS jump on a streetcar
for an unusual live-performance of “Broken Man” and Houndstooth deliver
“Emilia” of their current Album “No News From Home” with tequila-fueled
intensity.

02/01/2015 in ADVANCE BASE, CASIOTONE FOR THE PAINFULLY ALONE, COLLAGE, GORDON ASHWORTH, OWEN ASHWORTH, PORTLAND | No comments “Gordon Ashworth is an American artist and musician. His primary mediums are magnetic tape, stringed instruments, and field recordings. He has released dozens of solo recordings as Concern, Oscillating Innards, Caen, and Riverbed Mausoleum, and is a member of the extreme metal band Knelt Rote. He has performed in over 25 countries and works as a taxi driver in Portland, Oregon.”

Horse Feathers “So It Is With Us”


“For this album, the band was influenced by the following: Pentangle,
Talk Talk, Paul Simon, The Band, Van Morrison, John Wesley Harding era
Bob Dylan, Desire era Bob Dylan, and Abner Jay (not what you would have
guessed, right?)” 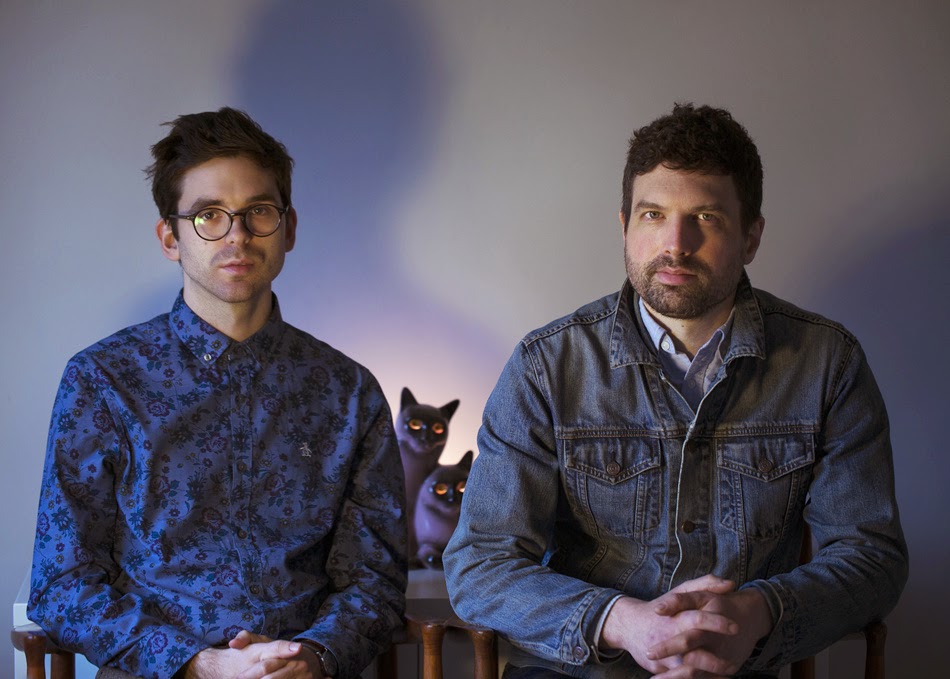 “Golden Retriever is the duo of Matt Carlson (modular synthesizer) and Jonathan Sielaff (bass clarinet, formerly of Au), two musicians who blur the line between sounds created electronically and acoustically. The pair formed Golden Retriever in 2008 and began to develop a language informed by the practices of free improvisation as well as the tradition of American experimental electronic composers like Alvin Curran & David Behrman. Golden Retriever creates music that is creatively challenging and structurally complex while remaining inviting and emotionally dynamic rather than adopting a confrontational stance toward the listener.” –Thrill Jockey Records 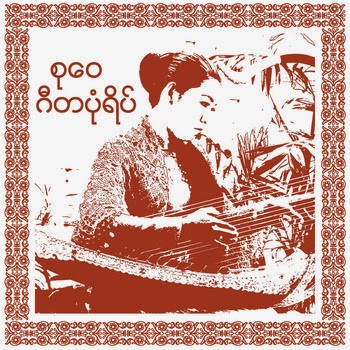 Neal Morgan – Walking To The Lake

“I’ve always been drawn to the performance of public speaking, and to the melody and rhythm of a speaking voice, so it was a revelation to make a song and perform it in that way”

Neal Morgan is an American drummer/ percussionist / singer-songwriter from Portland, Oregon, and he has been well known as the drummer for Joanna Newsom, Bill Callahan and Fleet Foxes’ Robin Pecknold. His latest release, self-titled third album with spoken-word, is due out on June 17th via Party Damage Records. 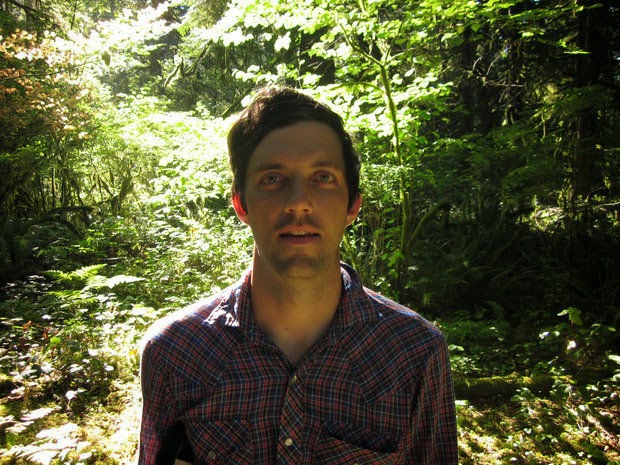