You are currently browsing the archive for the PRESSPOP category. 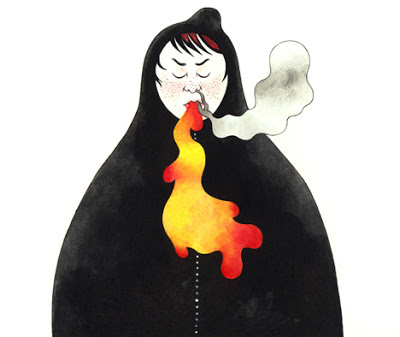 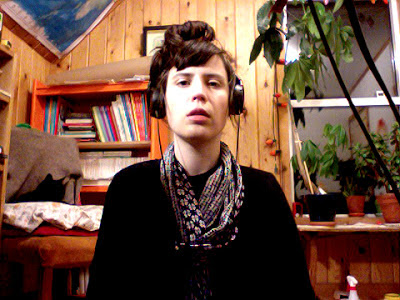 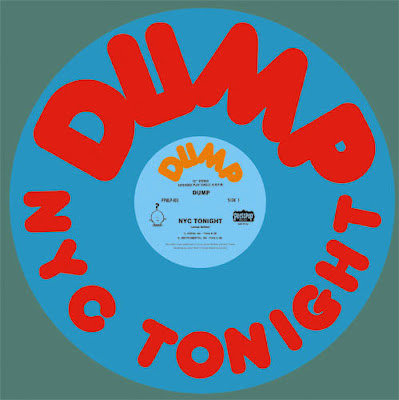 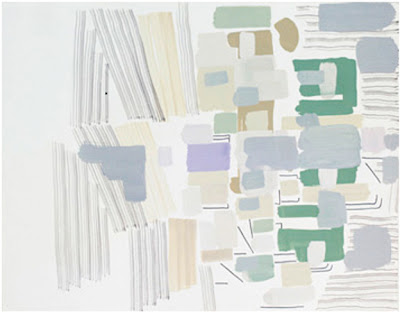 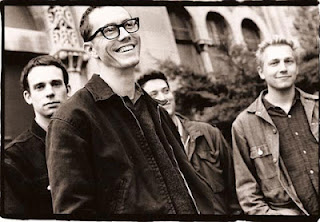 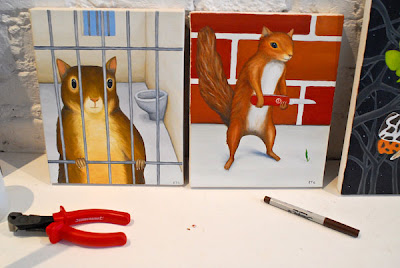 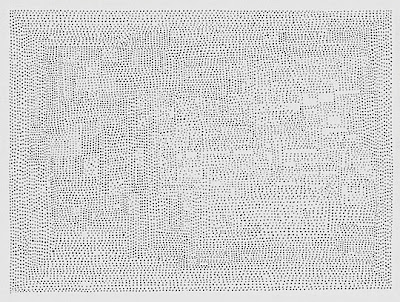 And ….. The A.V. Club is now featuring an exclusive track ‘Arizona’ (below) by Sam Prekop from Tim Sutton’s debut feature “Pavilion” which will premiere at SXSW 2012. 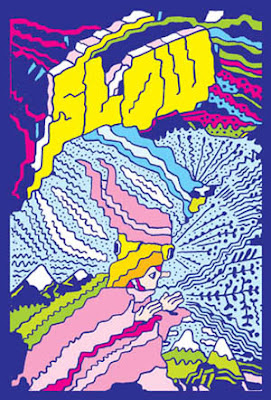 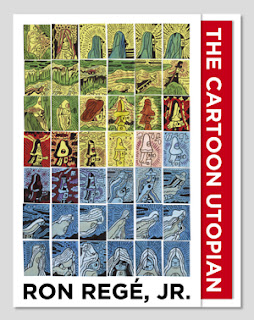 “Wolfe With An E” (2011) OFFICIAL TRAILER
Trailer for the independent film “Wolfe With An E” with images by cartoonist Ron Rege. Coming SUMMER ’11. Written and directed by David Zuckerman and featuring music and images from Henry Wolfe‘s new album Linda Vista. 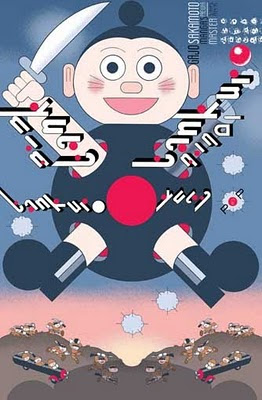 A classic pre-war manga by Gajo Sakamoto which prefigures Astro Boy, translated into English.  256pgs (including 16 pages of interpretive text) / Full Color,Hard Cover with Book Case.
It will be published by Presspop Inc. on June, 2011.
COVER DESIGN BY: CHRIS WARE 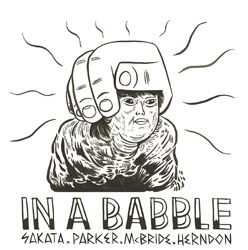 The Cameraman (This American Life)

A television experiment. Cartoonist Chris Ware teams up with his animator, John Kuramoto, to make a cartoon version of a true story. Jeff Potter tells the story to host Ira Glass: about an art project, a bunch of first-graders, and how being behind the camera can rob you of your humanity even if the camera’s not real. Chris and John supply the visuals. 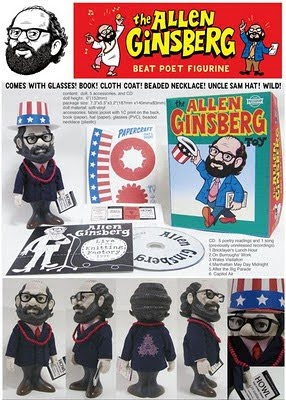 Introducing the 3rd figure from the ‘Great People’ Series by Archer Prewitt (The Sea & Cake, the Coctails, Sof’Boy) and the great folks at Presspop, Japan! (The first two in the series were Robert Moog and Raymond Scott) The Allen Ginsberg Doll, officially approved by the Allen Ginsberg Estate, comes with fabric cloth jacket, glasses, book, Uncle Sam hat, beaded necklace, and CD with 5 poetry readings and 1 song (all of the recordings are previously unreleased material). Limited to 1000 pieces. More info HERE and HERE. 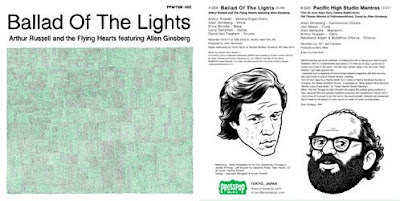 “Ballad of the Lights”
Arthur Russell and the Flying Hearts featuring Allen Ginsberg
10” vinyl record / limited 1000, co-release with Audika Records,
due out on October 19th digitally via Audika, October 15th on limited edition 10″ vinyl via Press Pop.  “Ballad of the Lights” was recorded in NYC in 1977 with Russell’s band, The Flying Hearts and Ginsberg participating in voice.  Chris Taylor (Grizzly Bear, Cant/Terrible Records) worked with the digital transfers for this limited edition 10 inch vinyl release.  Artwork: Archer Prewitt / Hand letterpressed by Jeff Mueller (June of 44, Shipping News) of Dexterity Press.

TRACK LISTINGS
A SIDE: Ballad of the Lights (1977) 5:46
Arthur Russell and the Flying Hearts featuring Allen Ginsberg 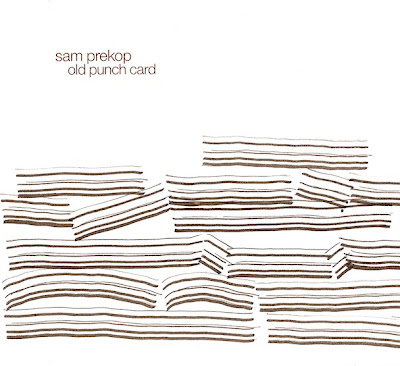 
‘The Silhouettes’ is taken from the forthcoming new full length “Old Punch Card” by Sam Perkop (Shrimp Boat~The Sea and Cake).  “Old Punch Card” is due out on September 7th via Thrill Jockey.

“I’d have to say this record is pretty much unlike anything else I’ve done. There’s some relation to music I made for my book “Photographs” but really only in instrumentation. The intro to The Sea and Cake’s David Bowie cover of “Sound and Vision”, on One Bedroom is an early precedent. The most significant difference, is that I’ve left the confines of “song” structure.” 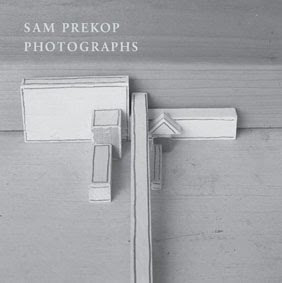 “PHOTOGRAPHS” (2007)
a collection of photography created by Sam Prekop has been available on Presspop (Japan), and here.

The Sea and Cake – Sound and Vision (David Bowie cover)