You are currently browsing the archive for the RVNG INTL. category. 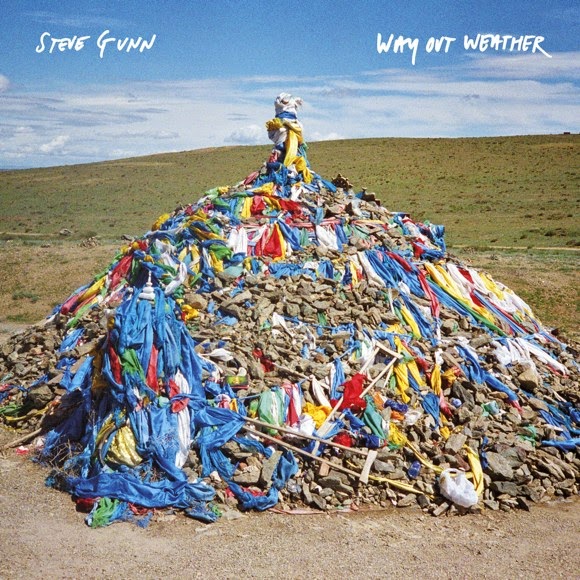 
Taken from Way Out Weather. Available October 7, 2014 via Paradise of Bachelors. Pre-order, HERE. 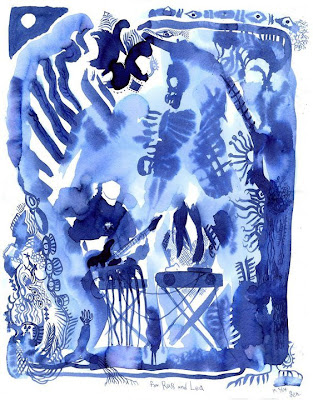 The Alps’ reissues on Mexican Summer 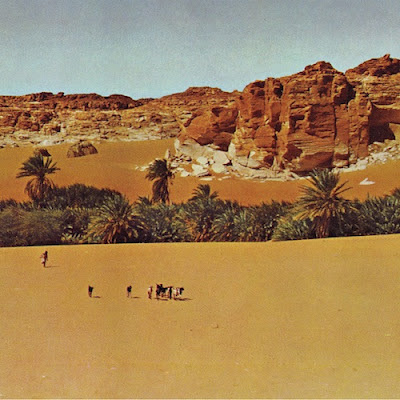 
“Comprised of Alexis Georgopoulos aka ARP (RVNG Intl/Smalltown Supersound), Jefre Cantu–Ledesma (Type), who runs the Root Strata imprint, and visual artist Scott Hewicker (Troll), The Alps get together when they can. Though III was recorded when each of the band’s members lived in San Francisco, now only Hewicker lives in SF, while Georgopoulos and Cantu–Ledesma call New York and Berlin home, respectively.”

The dreamscape of Mirror Mirror’s “Nau Sau Ser Bil Uma Rah Rab” video was composed by New York based artist, Robert Bittenbender. The video premiered at the Aboveground Animation Film Festival at Show Cave in Los Angeles and is on eternal view here.

WATCH more :: Love is the Law (Stuart Moxham’s Laying Down the Law Remix)