You are currently browsing the archive for the SQUIRREL BAIT category. 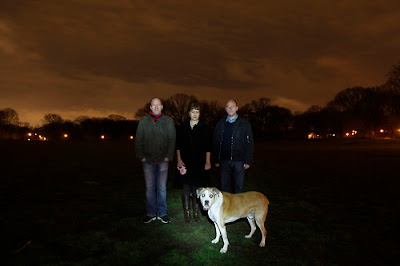 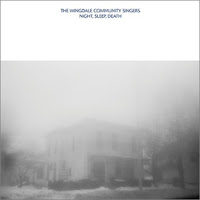 ‘So What (Andy’s Lament)’ is taken from the new full-length / third album “Night, Sleep, Death” by The Wingdale Community Singers, out on February 19th via the Drag City subsidiary Blue Chopsticks.

The Wingdale Community Singers was formed in 2001 by Hannah Marcus and Rick Moody. David Grubbs joined in 2003 in time for the first album, eponymously titled, released in 2005 on Plain Recordings. Nina Katchadourian joined soon after the first album. The second album, SPIRIT DUPLICATOR, is available on Scarlet Shame Records. 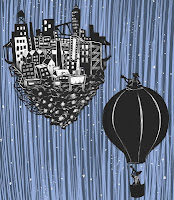 “Parallax Sounds” is a documentary feature that explores the intimate connection between music and urban landscape in Chicago, directed by the award-winning Italian filmmaker Augusto Contento. The film brings interviews with musicians who contributed to shape the vibrant Chicago underground music scene in the 90s and continue to do creative and relevant work today: Steve Albini, David Grubbs, Damon Locks, Ken Vandermark, Ian Williams and Azita Youssefi. Director Augusto Contento’s signature stunning visual sequences are enhanced by a soundtrack composed by Ken Vandermark that features David Grubbs, Steve Albini and other great musicians from Chicago. –Cineparallax


Ambien
Share |
This is an example of a WordPress testing page and for keeping the spare of data.
Please, visit http://ashbeesfragment.blogspot.com/. Thank you.