You are currently browsing the archive for the SUB POP category. 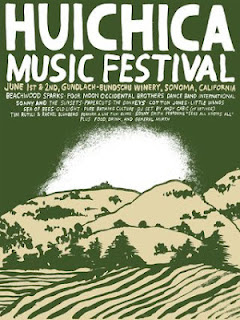 Huichica Poster
by Nathaniel Russell a.k.a. Birds of America

“What Was Birds: 2000-2011″ is available on Japanese imprint Grand Gallery/Monaco 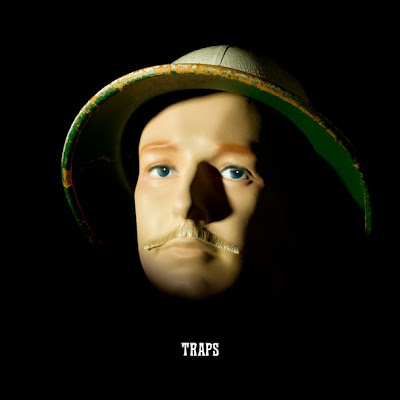 Jaill – Waste A Lot Of Things

Both tracks above are taken from the forthcoming third full-length “Traps” by Milwaukee-based trio, Jaill. Due out on June 12 via Sub Pop. Recorded throughout 2011 in the basement of Jaill’s Vinnie Kircher, with minimal gear and a control room of thrift store afghans, and mixed at NY’s Rare Book Room by Nicolas Vernhes. 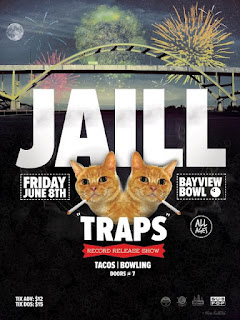 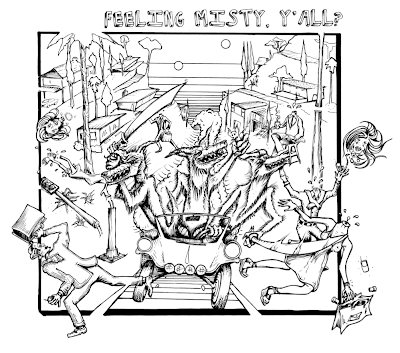 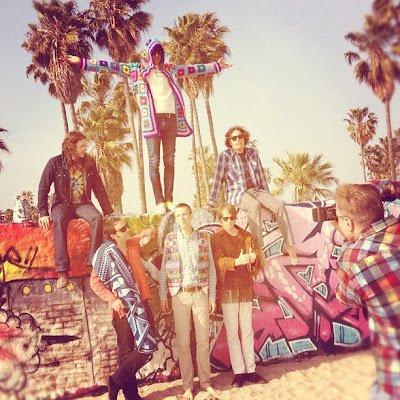 Beachwood Sparks – Forget The Song (from “The Tarnished Gold”)

Beachwood Sparks – Confusion Is Nothing New
taken from the second album “Once We Were Trees”
(Sup Pop, 2001)


Beachwood Sparks return with “The Tarnished Gold,” their first new album in 11 years, due out on June 25th via Sub Pop. 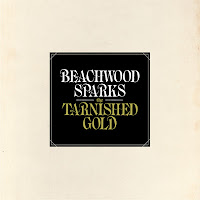 from BURGER RECORDS SAMPLER, released 05 July 2011 /
‘All My Bastard Children’ was originally appeared on The Tyde debut album “Once” (The Track & Field Organisation, 2001). Burger Records will re-issue The Summer Hits (feat. Darren Radermaker) compilation album “Beaches and Canyons 1992-96″ (X-mas Records, 1997) and The Tyde’s “Once.” 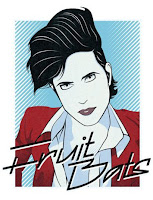 The Both tracks are taken from the forthcoming fifth full-length “Tripper” by Eric D. Johnson’s Fruit Bats, due out on August 2nd via Sub Pop. It was recorded at WACS Studio in Los Angeles with Thom Monahan. Eric D. Johnson has been also known for his sideman duties including Califone, Vetiver and The Shins, and more recently, soundtrack work for films like “Ceremony” and the soon-to-be-released “Our Idiot Brother” (directed by Jesse Peretz and starring Paul Rudd, Elizabeth Banks, Zooey Deschanel, and Emily Mortimer). 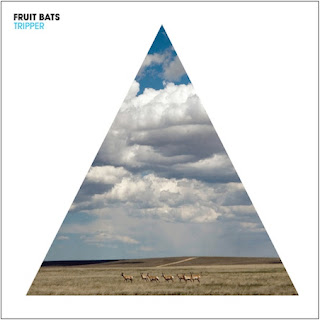 WATCH more :: from THIS AIN’T A SCENE


Avi Buffalo, a band from Long Beach, based around the songs of guitarist Avi Zahner-Isenberg (Avi Buffalo), is back with a brand spank’n new 7″ entitled “How Come,” since 2010 full-length debut, now available on Sub Pop.